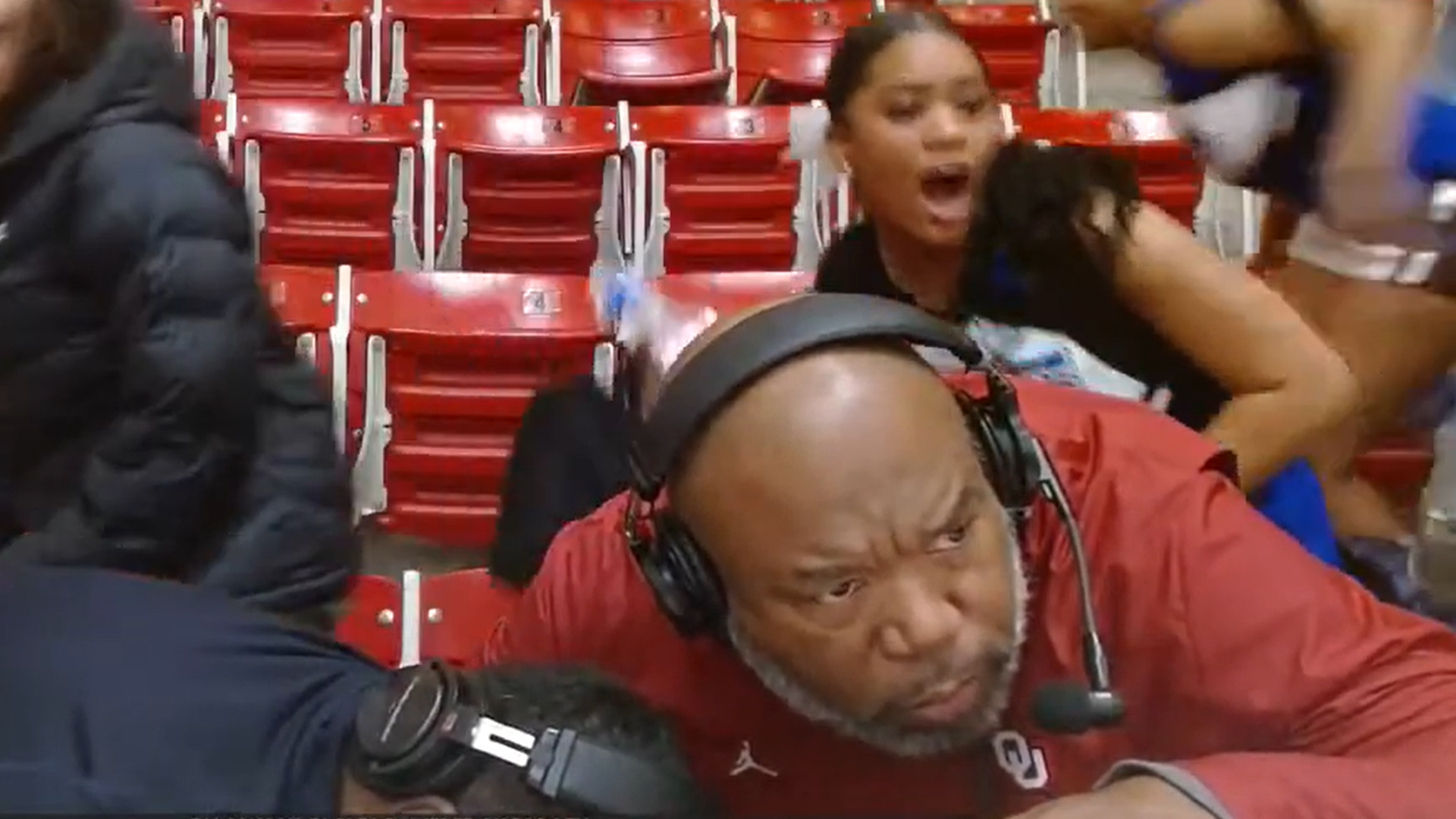 A SHOOTING has erupted during the live broadcast of a high school basketball game as the crowd is seen running for cover.

Police have responded to Del City High School and confirmed that shots were fired after the boy’s basketball game against Millwood High School.

One man has been taken to the hospital, police told KOCO.

His condition is unknown.

Shots were fired both inside and outside, police said.

No one is in custody at this time. 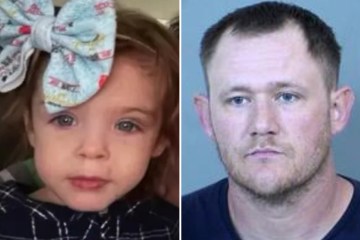 The terrifying incident unfolded shortly after the game ended as fans and family members were clearing the stands.

The game was being live streamed on YouTube when the shooting occurred.

At least two loud pops could be heard as the commentators were seen taking cover behind a table.

“We’ll go to break,” one of the commentators said seconds after the gunfire.

Screams could be heard, followed by dozens of fans running behind the two commentators, all of which was captured on the live stream.

Minutes later, the commentators returned to say: “We’ve had a power surge, so we’re gonna wrap this thing up here.”

“After the completion of the boy’s basketball game against Millwood High School, a fight occurred and gunshots were fired inside the field house,” the statement begins.

“The Del City Police Department is onsite and investigating the incident.

“We have made the decision to shift to a virtual learning day for Wednesday, January 18. We will continue to update our families as more information becomes available.”

Del City, one of three high school in the Mid-Del School District in Oklahoma, won the game 62-58.