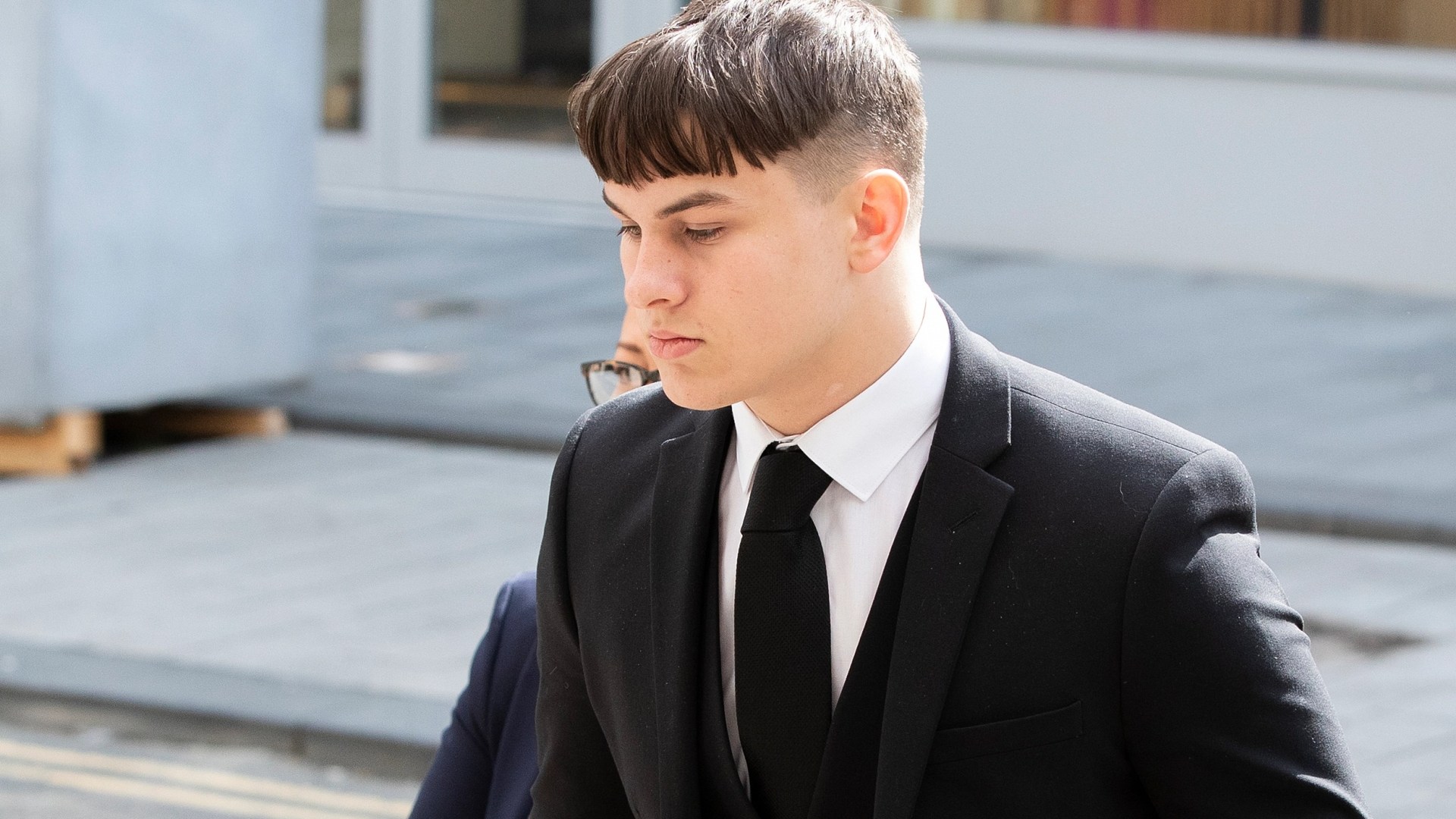 ONE fatal moment involving a knife, changed the lives of two families forever.

An altercation that led to the fatal stabbing of Yousef Makki, caused turmoil, with his family still looking for answers.

Where is Joshua Molnar now?

Three friends from a private school were out in Manchester on March 2, 2019.

During an altercation between Joshua Molnar and a friend, both 17, a third boy Yousef Makki, also 17, was stabbed.

The knife cut a 12-inch deep wound right through to Yousef’s heart, killing him.

At the time his two friends from Manchester Grammar school told police they were unsure of what happened, but Joshua later revealed he had stabbed Yousef in self defence.

At the trial, Joshua revealed he would show off if he had a “pretty cool knife” and had been carrying one because peer pressure made him feel like he should.

He had previously filmed himself with a machete, including a video in which he makes stabbing motions towards another boy.

He served eight months in a young offenders institution and was released in February 2020.

Yousef’s mum Debbie, 54, died shortly after the release of Joshua, having spent the year campaigning for justice.

Did Joshua Molnar get charged with murder?

Molnar was cleared of murder and manslaughter over Yousef’s death, saying he acted in self defence.

He was sentenced to 16 months in a young offenders institution for possession of a knife and perverting the course of justice.

After serving only seven months, he was released the week before Yousef’s anniversary.

He initially denied knowing what had happened to his friend but then changed to claiming he had acted in self defence.

Pete Weatherby QC, who represented the Makki family at the inquest, suggested that some CCTV footage appeared to show Molnar and a friend arguing with Yousef stepping in to break up the fight.

The fatal stabbing was not caught on any camera but occurred at around 6.36pm.

His lawyer described him as “rich kids who never had to live in the real world”.

All three boys were portrayed as “middle class gangsters” during the trial, although Yousef’s family disagree with this image.

Yousef’s family said it was “simply crushing” that he was released so close to the anniversary of the incident.

Jade Akoum, sister of Yousef, said: “To receive the news that Joshua Molnar, the boy who we hold entirely responsible for Yousef’s death, is to be given early release from a Young Offenders Institute some six days before such a pivotal date in the lives of Yousef’s many friends and family members, is simply crushing.

“There is no other word for it.”

The family have called for courts to be more accommodating to victim’s families and allow for character witnesses of the deceased.

The Makki family asked for a fresh inquest to be launched but the senior coroner, Alison Mutch, said she could not return a conclusion of “unlawful killing”.

The reason being that the “precise circumstances” surrounding Yousef’s stabbing could not be “ascertained”.

Having always insisted that Yousef was a “peacemaker”, the family said they were “disgusted” with the conclusion.