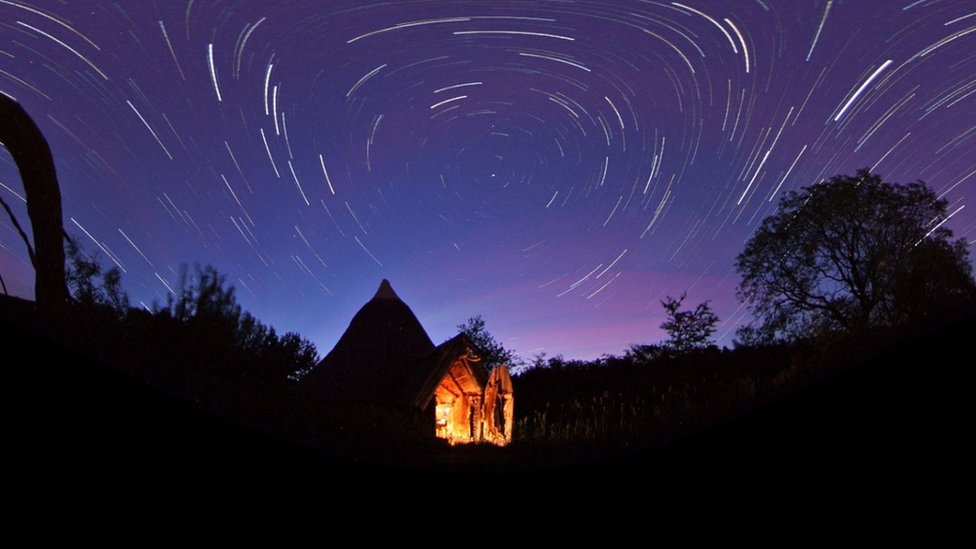 Strict new light pollution rules have been proposed to help protect some of the darkest skies in England.

Harrogate Borough Council wants to bring in fresh controls for all new outside lights in the Nidderdale Area of Outstanding Natural Beauty (AONB).

It comes after parts of Upper Nidderdale and moorland near Masham were found to be among the areas least affected by light pollution.

If approved the proposals will go out for public consultation.

Under the plans new outside lights would have to be shielded, point downwards and automatically switch off.

Researchers said the Nidderdale AONB contained “some of the darkest skies in England as well as a diverse range of wildlife and habitats”, according to the Local Democracy Reporting Service.

According to the Campaign to Protect Rural England (CPRE) dark skies reduces stress and increases a sense of peace.

The countryside charity also warned that in an area like Nidderdale AONB artificial light could disturb animals’ sleep and reduce foraging for nocturnal species such as bats.

In response the council has drawn up a fresh light pollution planning document for the area.

It suggested all new outside lights in the zone should comply with the latest design standards and include a lighting plan prepared by a lighting professional.

The proposals are due to go before Conservative cabinet member for planning Tim Myatt on Tuesday and, if accepted, would go out for public consultation, officials said.

The special status was awarded by the International Dark-Sky Association which said the parks were “global leaders in dark-sky conservation”.