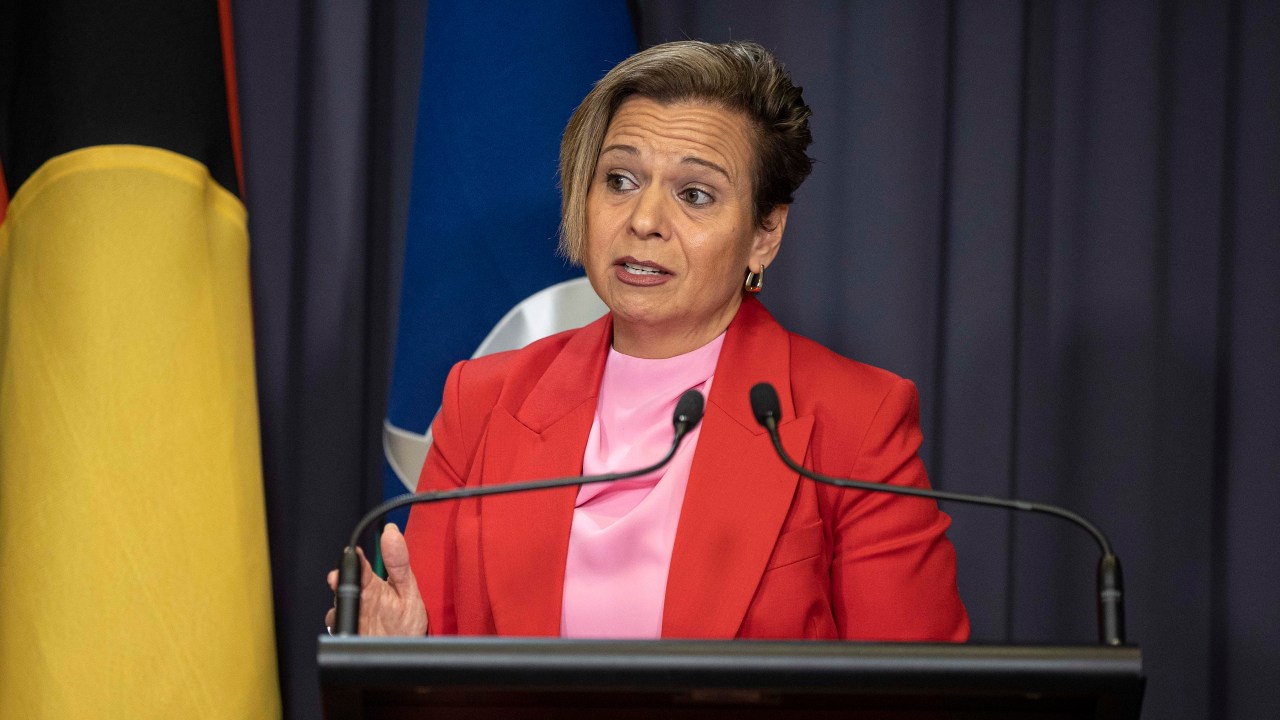 The seminar will be held in Sydney with senior executives from Bumble, Grindr and Tinder in a bid to improve the safety of Australians using online dating apps.

Ms Rowland is set to address new research about online dating following calls for the government to tighten laws against criminals using dating apps to abuse their victims.

“Australians deserve to live free from harassment and all forms of violence — including on online dating services,” she wrote to Twitter on Monday.

“The Federal Roundtable on Online Dating Safety this Wednesday is a crucial step forward in the conversation about improving safety for Australians dating online.”

Ms Rowland declared the government was concerned by the “unacceptable levels of abuse and harassment”.

“A key focus of this discussion will be to look at what industry is doing to prevent the exploitation of their services by perpetrators, to identify what more could be done to improve the safety of users, and to consider what further action is required by government and industry to support this,” she said.

Social Services Minister Amanda Rishworth will also attend the seminar, along with state and territory governments, law enforcement, NGOs and other key stakeholders.

It comes after a report from the Australian Institute of Criminology showed a third of dating app users have experienced sexual violence in person over the past five years.

“In October, the Australian Institute of Criminology released a new report that reveals three in every four survey respondents had been victims of some form of sexual violence in the past five years, perpetrated by someone they communicated with on a dating app or website,” the government wrote in a statement.

“The national roundtable will bring together stakeholders to examine policy, regulatory and technology settings that can improve protections for those using online dating apps and websites, and stop perpetrators who are determined to exploit these services to cause harm.”