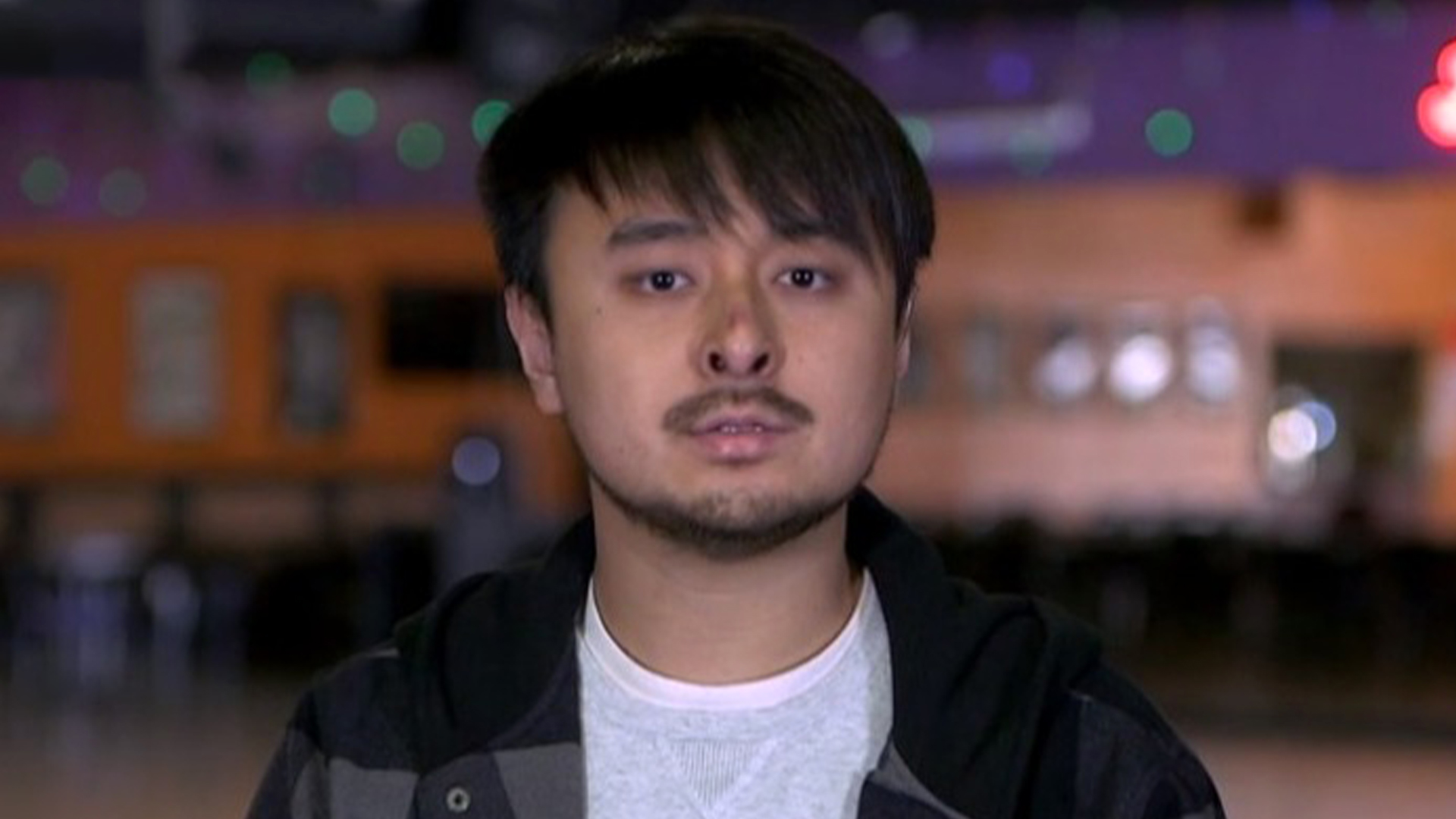 A 26-YEAR-OLD coder is heralded as a hero in the Monterey Park shootings on Saturday, January 21, 2023.

Brandon Tsay was working in the ticket office of his grandparents’ dance hall when he turned around to find a semiautomatic assault pistol in his face.

Who is Brandon Tsay?

Tsay had no idea that the gunman had just killed eleven people at a similar ballroom two miles south.

He told The New York Times that he had never even seen a gun in real life.

And yet, he lunged at the gunman, wrestling with him for nearly a minute and a half before he managed to pry it from his hands. 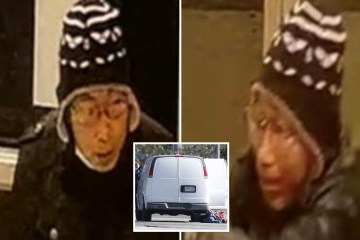 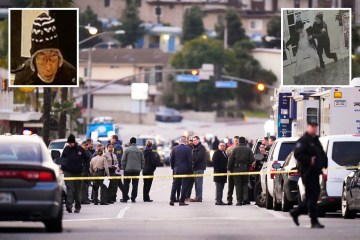 No one will ever know how many lives were saved because he decided to take on the gunman.

What has Brandon Tsay said about the incident?

He told The Times: “That moment, it was primal instinct.”

“Something happened there. I don’t know what came over me.”

He also said that while he had never seen a gun in real life, he knew well enough that it was customized to kill people.

“From his body language, his facial expression, his eyes, he was looking for people,” he told the outlet.

He said that he thought he was going to die.

What happened to the gunman?

The Monterey Park shooter ultimately took his own life as police closed in on his van about 30 miles from Lai Lai.

He was identified as Huu Can Tran, 72.

The gun that Tsay wrestled from Tran ended up helping police track down the suspect.

It gave authorities the gunman’s name and a description, which further helped them to track down his van during an extensive manhunt.