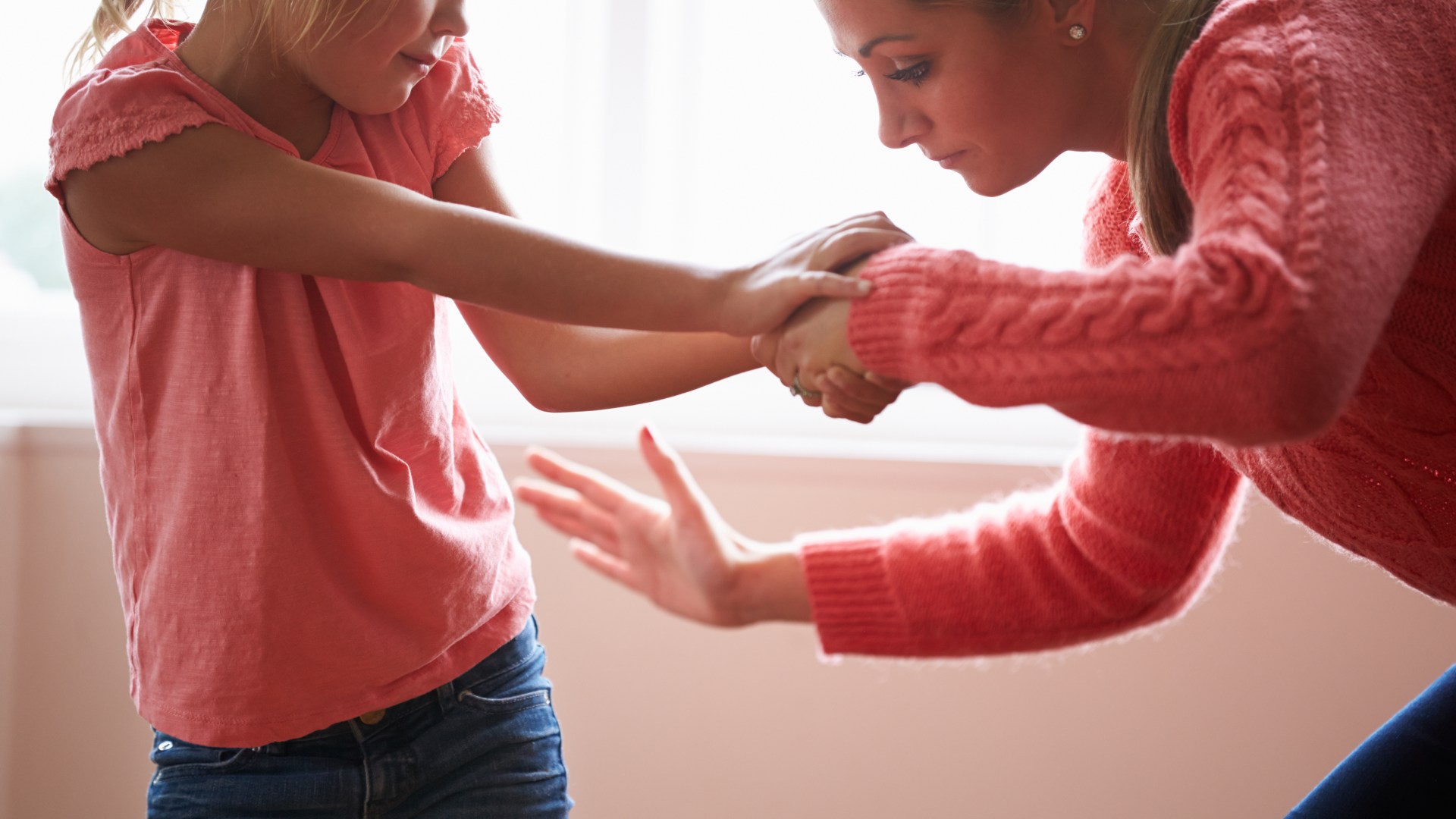 ACROSS time parents have resorted to smacking their children if they thought they were misbehaving.

But times have changed, so is smacking kids now banned in the UK? This is what we know.

What is the law on smacking your child in the UK?

The laws on smacking vary across the UK.

In England and Northern Ireland it is legal for a carer or parent to smack their own child to what amounts to “reasonable punishment” according to section 58 of the Children Act 2004.

However, any punishment above what is considered “reasonable” is illegal.

The problem is, some people don’t know what “reasonable punishment” means – with the age of the child and the force of the smack also being taken into account.

Hitting a child in a way which causes wounding, actual bodily harm, grievous bodily harm, or child cruelty is illegal.

And the smacking of kids by teachers, nursery workers and child care workers – which was once allowed – is now banned.

However, if somebody is employed privately by the child’s parents – for example as a babysitter or nanny – they may be given permission to smack.

Scotland banned smacking children in 2020 and Wales followed suit in 2022.

This prompted renewed calls for the practice to be outlawed in England and Northern Ireland.

The Welsh law states that physically punishing children is illegal in the country for natives and visitors..

The law was brought in to protect children and their rights, and to give them the best start in life.

Physical punishment includes, but is not restricted to, smacking, hitting, slapping and shaking.

Scottish law states that all forms of physical punishment of children are against the law and children have the same legal protection from assault as adults.

It is against the law for a parent or carer to smack their child, except where this amounts to “reasonable punishment”.

This defence is laid down in section 58 of the Children Act 2004, but it is not defined in this legislation.

Whether a ‘smack’ amounts to reasonable punishment will depend on the circumstances of each case, taking into consideration factors like the age of the child and the nature of the smack.

There are strict guidelines covering the use of reasonable punishment and it will not be possible to rely on the defence if you use severe physical punishment on your child which amounts to wounding, actual bodily harm, grievous bodily harm or child cruelty.

Can you go to jail for slapping your child?

Because of the confusion surrounding what is or isn’t an offence, the Director of Public Prosecutions for England and Wales has produced a charging standard.

For even more serious injuries – resulting in cuts, multiple bruising, fractures, broken bones, broken teeth or loss of conscious – a parent could be charged under Actual Bodily Harm.

They can be charged with grievous bodily harm if injury results in a permanent disability, disfigurement, breaks and fractures.

GBH with intent carries a maximum sentence of life imprisonment.

Injuries which could be counted as common assault:

In Scotland, the Children (Equal Protection from Assault) Act 2019, which came into force on November 7, 2020, bans physical punishment and discipline of children.

Scottish ministers removed the legal defence of “reasonable chastisement” which allowed parents to smack a child under 16.

The Government has even advised Scots who see a parent smacking their child to call 999 and report a crime.

Under the headline “if you see someone physically punishing their child”, the advice said: “You should call 999 to report a crime in progress or if a child or young person is in immediate danger.

“You can also call the police on 101 if you think a crime has been committed.”

Parents can face arrest and criminal charges for any use of physical punishment on their children.

Child charity NSPCC are against smacking, and claim the habit:

In October 2017 a dad who allegedly smacked his five-year-old son on the bottom for breaking a plant pot was charged with assault.

The 25-year-old man claimed he had smacked the child as a reasonable chastisement – but has now appeared in court on charges of assault causing actual bodily harm.

Prosecutor Christine Hart said that bruising had appeared on the young boy after the alleged assault on May 23.

But defence lawyer Greg Peters said his client did not accept the bruising had been caused by the smack at the man’s home in Chard, Somerset.

Somerset Magistrates’ Court in Yeovil was told the father, who cannot be named for legal reasons, admitted to hitting the child, but said it was not enough to have caused an injury.

The dad did not enter any pleas.