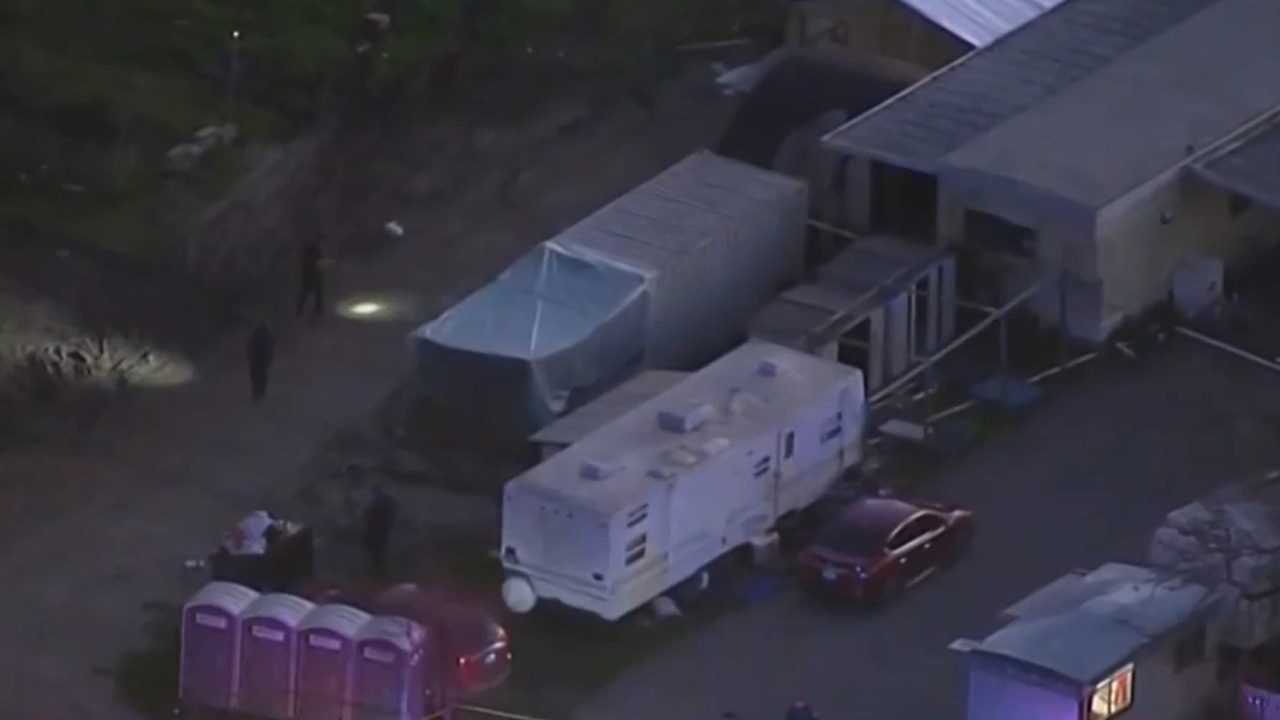 Seven people have been killed in a small city in California in a second mass shooting to rock the western US state in three days.

The incident occurred at two locations at Half Moon Bay on Monday.

Police were called to a mushroom farm following reports of a shooting, where they found four people dead and one person with life-threatening injuries.

Later, police located another three dead at a nearby trucking company.

San Mateo County Sheriff Christina Corpus confirmed 67-year-old Zhao Chunli was arrested as a suspect after he was found in a car in the parking lot of the sheriff’s department substation.

Ms Corpus said the motive for the shooting was unknown but believed he allegedly acted alone.

Zhao was also labelled a “disgruntled worker” at one of the nearby companies by president of the San Mateo County Board of Supervisors Dave Pine.

The tragedy comes off the back of a mass shooting at a Lunar New Year celebration in California’s Monterey Park on Saturday.

The gunman, 72-year-old Huu Can Tran, fired 42 rounds in a ballroom dance hall which killed 11 people and injured a further nine.

Tran fatally shot himself on Sunday when officers closed in around the van he was in.

Calls for harsher gun control and reform erupted following the latest mass shootings – despite the state having some of the strictest laws in the United States.

Mr Pine said he was sickened by the latest tragedy and more had to be done. “We have not even had time to grieve for those lost in the terrible shooting in Monterey Park,” he said.

“Gun violence must stop. The State of California has among the strictest gun laws in the United States, which we have strengthened through local action here, but more must be done.”

Governor of California Gavin Newsom said he was at the hospital meeting with victims of a different mass shooting when he was briefed about Half Moon Bay.

“Tragedy upon tragedy,” he said in a statement.