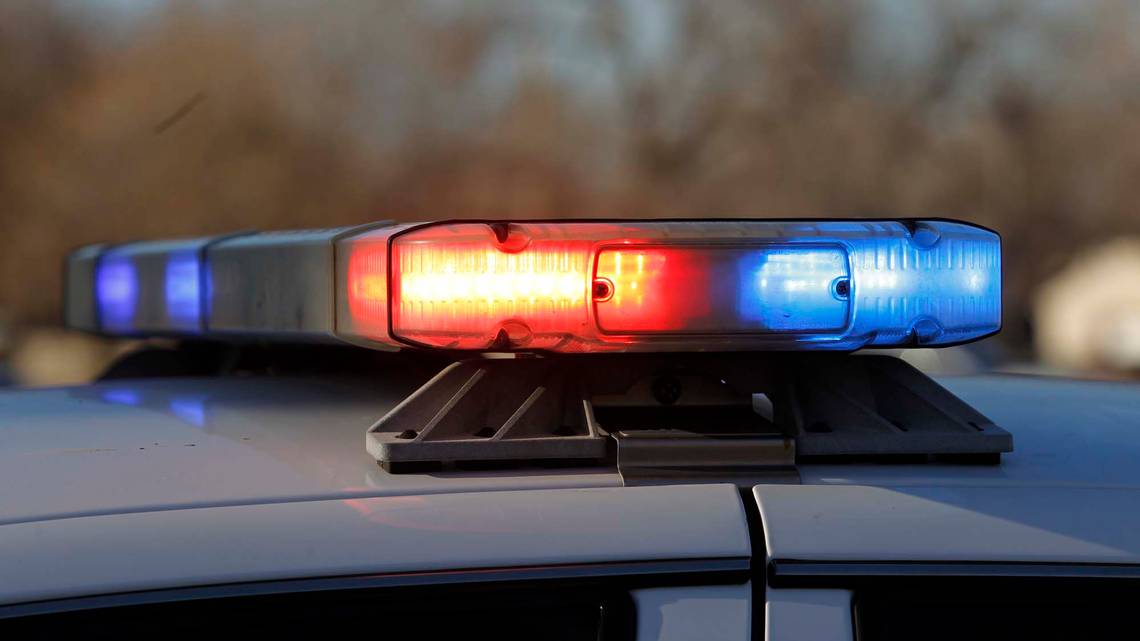 The woman ducked as the bullet flew toward her seat, avoiding a serious head injury on Sunday, Jan. 22, according to the Spartanburg County Sheriff’s Office.

The driver of the car that she was riding in reportedly fired back in self-defense along U.S. Highway 29, a road also known as Warren H. Abernathy Highway.

Now, the person accused of first opening fire is facing multiple charges, including attempted murder. The sheriff’s office in a news release didn’t list attorney information for the man, whom deputies identified as 19-year-old Jeremiah Robert Jansen of Inman, northwest of Spartanburg.

Officials said Jansen was traveling east of Interstate 85 when he and another driver started arguing about his erratic driving. When the other driver’s car pulled in front of his, Jansen fired several shots, deputies wrote in their release.

Four to five rounds hit the car, including one that pierced the headrest, officials said.

“If the female passenger hadn’t ducked, she could have suffered a traumatic injury, since one of the suspect’s rounds went through the head rest of her seat,” the sheriff’s office wrote.

In an act of self-defense, deputies said the driver of the bullet-riddled car fired twice toward Jansen. The 19-year-old lost control and crashed before he pointed a gun at someone who tried to see if he was OK, according to officials.

Officers responded at about 12:30 p.m., and Jansen was charged with reckless driving, two “counts of attempted murder, possession of a weapon during the commission of a violent crime, discharging a firearm into an occupied vehicle, and pointing and presenting a firearm,” according to deputies and online inmate records. The 19-year-old later was released from the Spartanburg County jail on an $80,000 bond.

“A violent crimes investigator discussed the case with a magistrate, who ruled the driver of the first victim’s vehicle acted in self-defense when he shot at the suspect,” officials wrote.

Dad killed in suspected road rage shooting on Christmas Day. ‘Can’t go on without him’