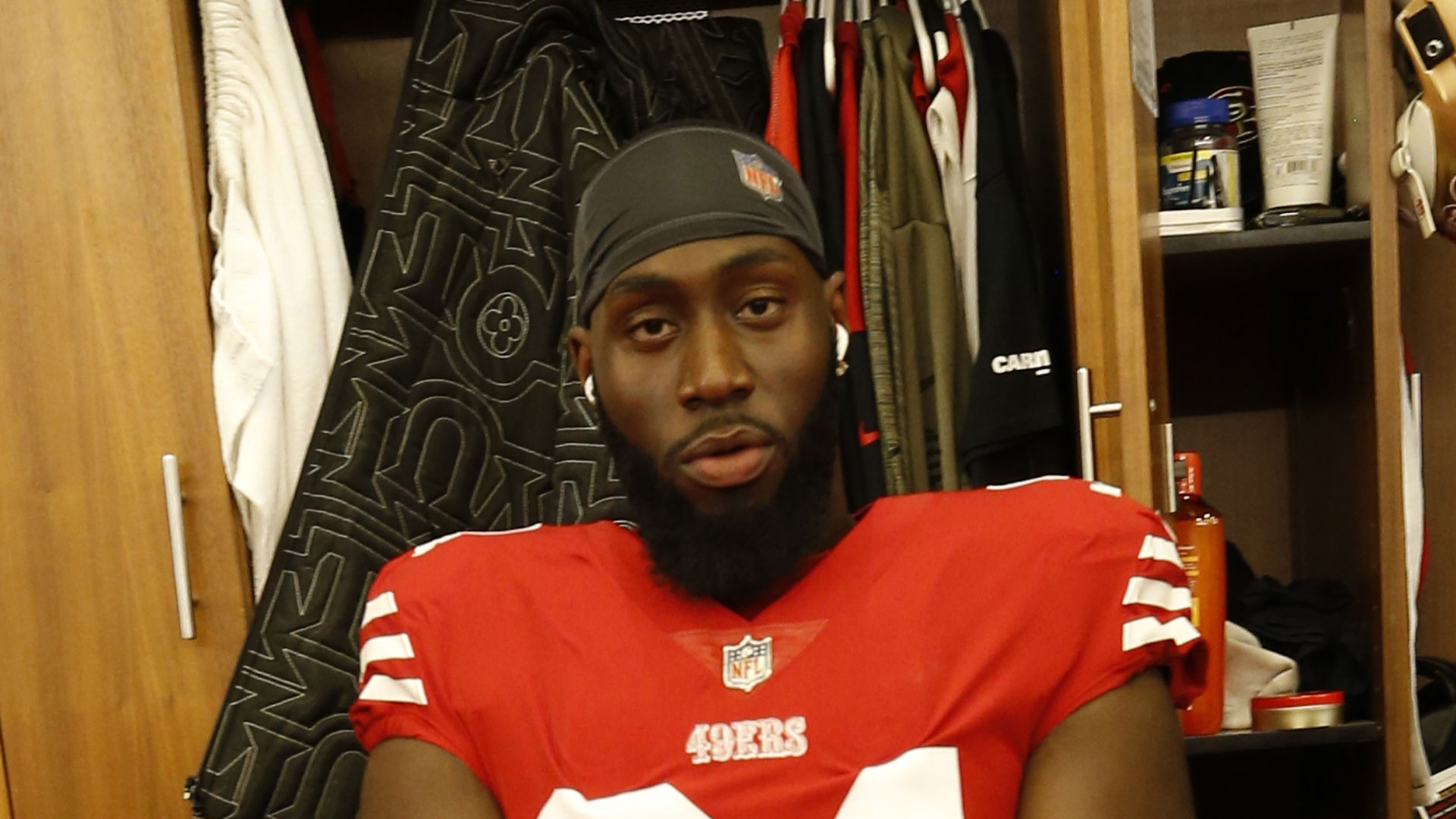 The 25-year-old former fifth-round pick out of Texas was reportedly arrested on Monday afternoon before being released from the Santa Clara County jail on bail.

Per the East Bay Times, Omenihu was arrested on suspicion of misdemeanor domestic violence.

They go on to say that a woman claiming to be his girlfriend told police she was pushed “to the ground during an argument.”

According to police, no “visible physical injuries” were noted.

Omenihu has been served a protective order for the unidentified woman.

This follows a career year for Omenihu who racked up 4.5 sacks during the regular season, and another two during their 41-23 Wild Card win against the Seattle Seahawks along with a forced fumble.

The 49ers are scheduled to play the Philadelphia Eagles in the NFC Conference Championship on Sunday, January 29.