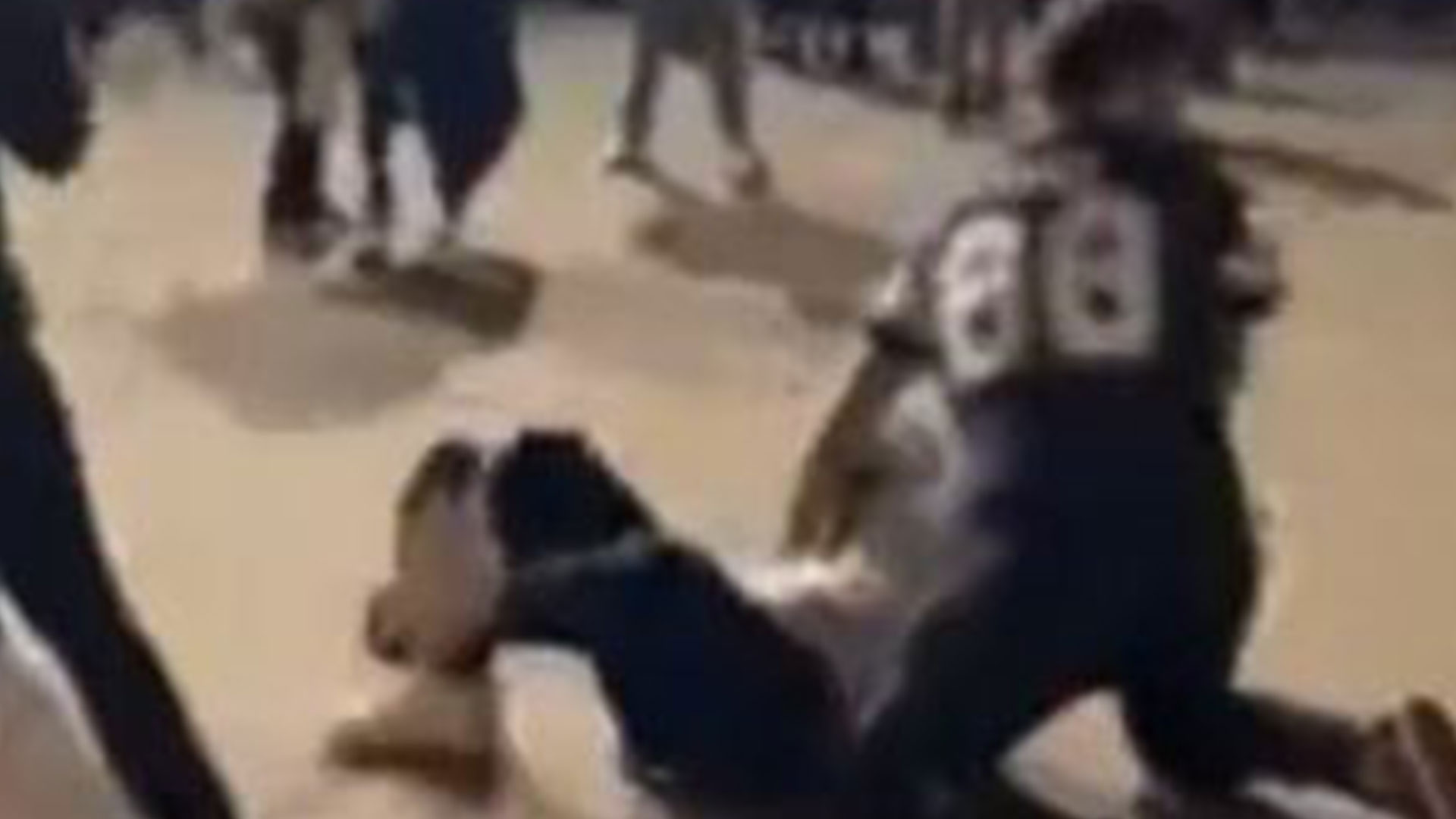 DALLAS Cowboys fans seem to be dealing with their Divisional Round loss to the San Francisco 49ers very well.

For the second year in a row, the Cowboys were knocked out of the playoffs by the 49ers, this time at Levi’s Stadium.

Back home in Texas, fans attending a screening at AT&T Stadium in Arlington left the ground furious, with some taking their anger a step too far.

Fights broke out between fans outside the stadium, with at least three people taking down one fan before security stepped in to break it up.

Elsewhere, multiple fans were involved in a brawl at an outdoor bar, with security doing their best to hold everyone back.

While another fan was knocked to the ground during a brawl which, once again, had to be broken up by security. 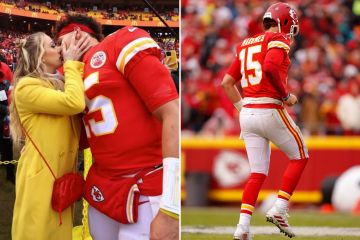 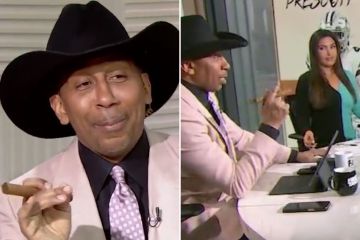 And this wasn’t the only way Cowboys fans vented their frustration.

Multiple clips surfaced online of fans punching their TVs, with one even going so far as to try and bend the screen over his knee before yelling in anger, ripping a Cowboys banner off the wall, and walking off, all while his family watched on.

But one fan took this a step further, throwing his TV onto the driveway, getting into his truck, and repeatedly reversing over the screen until pieces were scattered across the concrete.

Others specifically took issue with quarterback Dak Prescott, who, as was the case last year, struggled.

This time around, throwing for 214 yards, one touchdown, and two interceptions, prompting some fans to burn their Prescott jerseys.

Speaking after the game, Cowboys owner Jerry Jones apologized to fans, telling the media how disappointed he was for their fanbase.

“But, San Francisco had something to say about that.

“But, we’ve got a locker room full of sick players and coaches to go along with the hundreds of thousands of Cowboys fans that I know that are sick. I’m sorry.”