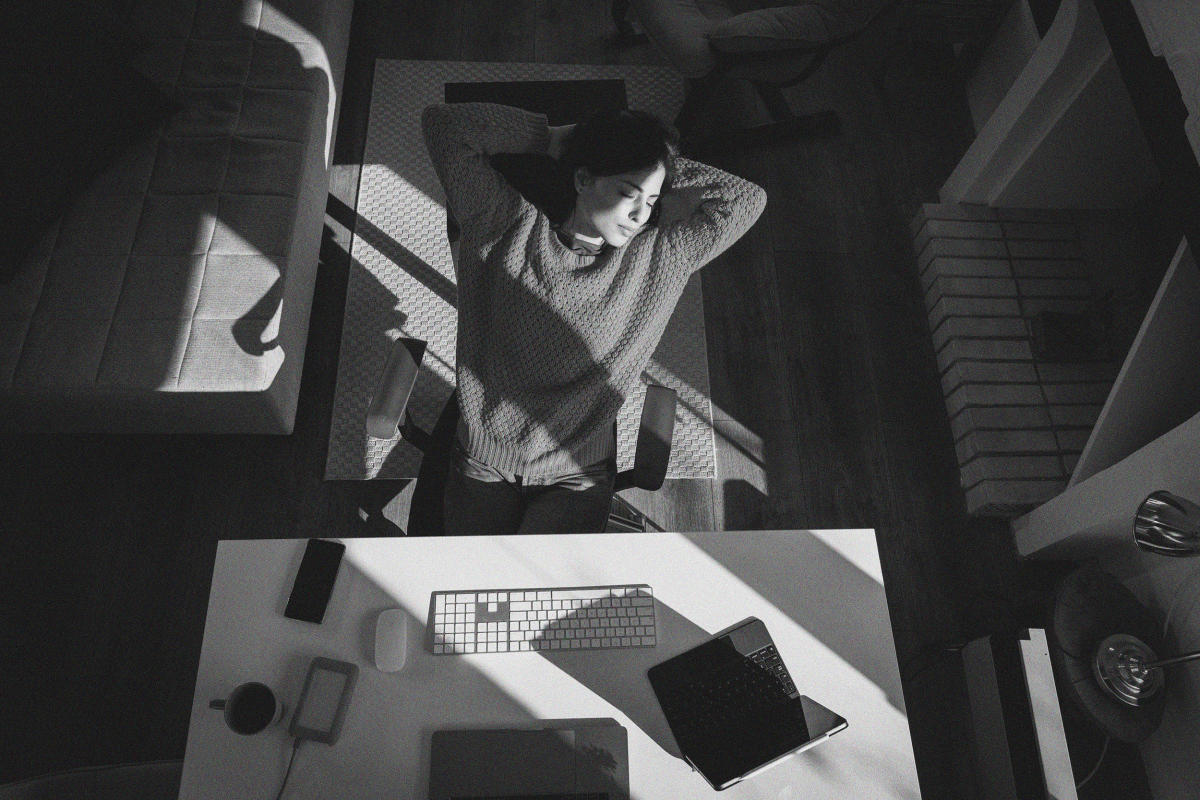 Skipping out on exercise in favor of less demanding activities — such as sitting or lying down — was linked to a slight decline in memory and thinking abilities, according to a study published Monday in the Journal of Epidemiology and Community Health.

The differences, though small, show how even minor changes in physical activity levels can affect a person’s health, including brain health, said lead study author John Mitchell, a researcher at the Institute of Sport, Exercise and Health in the United Kingdom.

Mitchell and his colleagues used data from the 1970 British Cohort Study — an ongoing study that tracks the health of a group of people born in the U.K. in 1970. The study’s findings were based on data from nearly 4,500 people who were followed up with from 2016 to 2018.

The participants provided information on their health, background and lifestyle. They were also asked to wear an activity tracker for at least 10 consecutive hours a day for up to seven days, even when sleeping and bathing.

During the study, participants underwent a series of tests that assessed their ability to process and recall information.

Participants, on average, each day did 51 minutes of moderate or intense exercise; around six hours of light activity, such as a slow walk; and around nine hours of sedentary behavior, such as sitting or lying down. They also got, on average, around eight hours of sleep.

Moderate to intense activity in the study was considered anything that got “the heart going” or made someone “feel warmer,” Mitchell noted.

After analyzing the participants’ activity data, the researchers found that those who skipped exercise in favor of eight minutes of sedentary behavior saw 1% to 2% decreases in their cognition scores.

But the opposite was also seen to be true: Exercising instead of sitting boosted cognitive performance. Replacing sitting or lying down with nine minutes of vigorous exercise was linked to a more than 1% boost in cognition scores, the study found.

The findings should encourage people to move more, said Aviroop Biswas, an assistant professor of epidemiology and an associate scientist at the Institute for Work & Health in Toronto.

“Physical activity is linked to a whole host of benefits, and so you really want to promote as much regular physical activity as possible,” said Biswas, who wasn’t involved with the research.

The Department of Health and Human Services recommends adults engage in at least 150 minutes of moderate to intense physical activity each week, in addition to two days of muscle-strengthening training.

The link between more exercise and better brain performance is still unclear, but likely the result of how the body’s cardiovascular system works, Biswas said.

In contrast, when people don’t get enough exercise, it can potentially lead to a number of health issues, including those that affect the brain, like dementia, said Marc Roig, a physical and occupational therapy professor at McGill University in Montreal, who also was not involved with the new study.

The intensity of the exercise matters, too, Roig added, noting that people in the study who engaged in light physical activity in lieu of more vigorous activity also saw declines in cognitive performance.

Scientists are still trying to determine which exercises are best to improve peoples’ overall health and prevent chronic diseases, he said.

Mitchell, the study author, noted that light activity is still preferable to sitting.

“It seems unquestionable that light activity is better than sitting for many facets of health, but the jury is still out on what is a critical ‘threshold’ intensity for optimal health, including cognitive health,” he said.