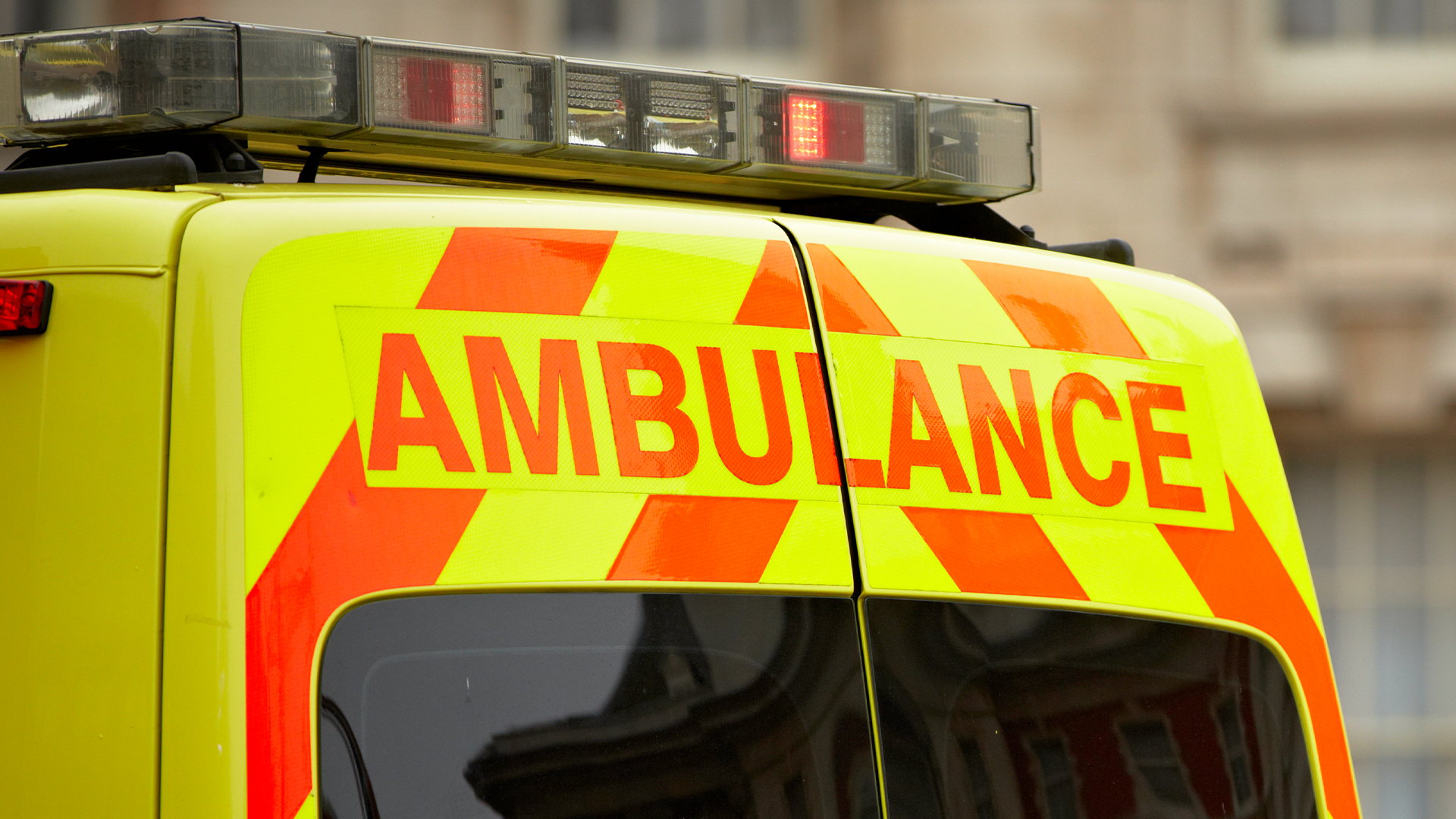 A UNIVERSAL Studios Hollywood performer has reportedly been rushed to the hospital following a possible drowning.

The incident occurred during a Monday afternoon performance at the theme park.

A witness told local Los Angeles ABC affiliate KABC that during a show at WaterWorld, a performer fell from a tower into the water as part of an act.

However, when the man didn’t come up, other workers jumped into the water.

The witness told the outlet that the performance was canceled.

Guests were reportedly escorted out of the area.

The performer’s condition is unknown.

“Details surrounding the event are under review. As always, safety is our top priority in our day-to-day operations,” a Universal Studios Hollywood spokesperson told KABC.

The Los Angeles County Fire Department confirmed to the outlet that the man required CPR.

WaterWorld is the top ranked show at the theme park, according to its website.

The show features jet-skiers, falls, crashes, and explosions, among other elements.