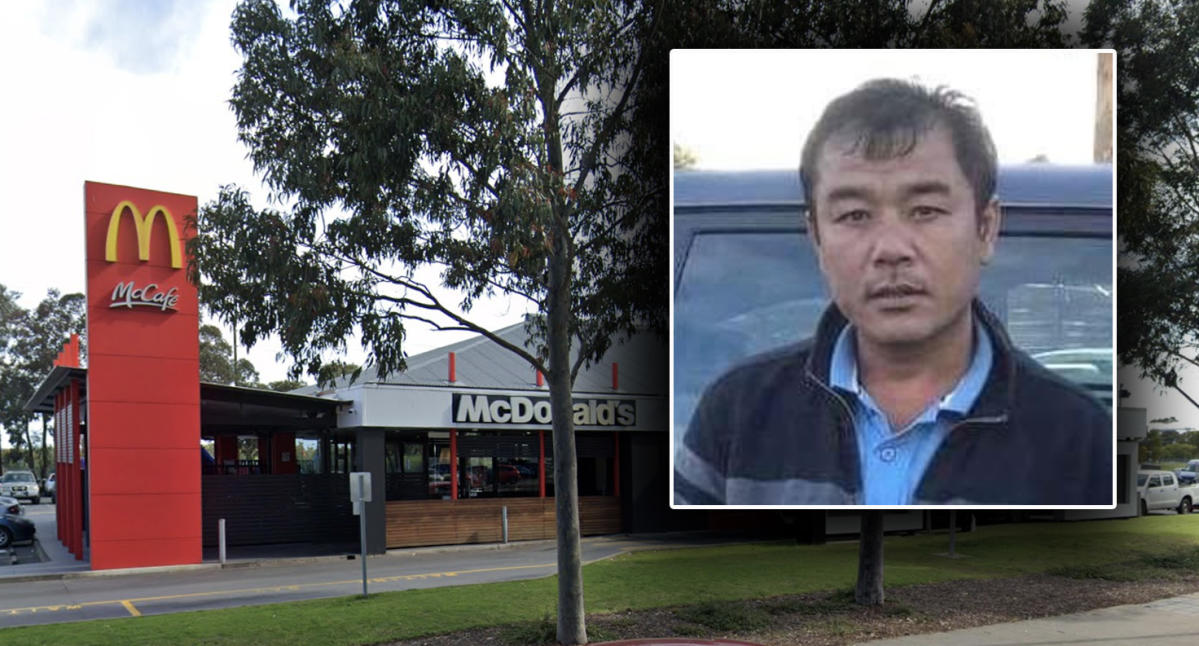 A 51-year-old has died after a brutal assault in a McDonald’s car park in Adelaide.

Police say they were called to the fast food restaurant on Elizabeth Way in Elizabeth in the city’s north at around 10.15pm on Sunday following reports of an attack.

The victim, Thawng Hu from Para Hills West, was rushed to the Royal Adelaide Hospital in a critical condition suffering a head injury. Tragically he passed away two days later on Tuesday.

In the wake of the alleged assault, police launched an investigation which resulted in the arrest of a 35-year-old man from Elizabeth Grove.

He was charged with aggravated assault causing harm and received bail. He will next appear in Elizabeth Magistrates Court on March 7.

Detectives are still looking into what led to the deadly incident, with the assistance of Major Crime officers.

“While the men are not known to each other, the assault is not considered to be a random incident,” the South Australian Police said in a statement to media. “Further charges may be laid and investigations are ongoing.”

Anyone who may have witnessed the incident on Sunday night is urged to contact Crime Stoppers on 1800 333 000.

The tragic assault came on the same day a teenager was shot in the stomach at a charity-run youth accommodation facility in Adelaide.

The 19-year-old was found standing on a balcony in Kurralta Park with a single gunshot wound just after 2.30am. He was taken to the Royal Adelaide Hospital with non-life threatening injuries.

While investigations are continuing and South Australia police are unsure of the shooter’s motive, they believe it may have been a targeted attack.

Officers are calling on anyone who may have information into the shooting to contact them through Crime Stoppers.