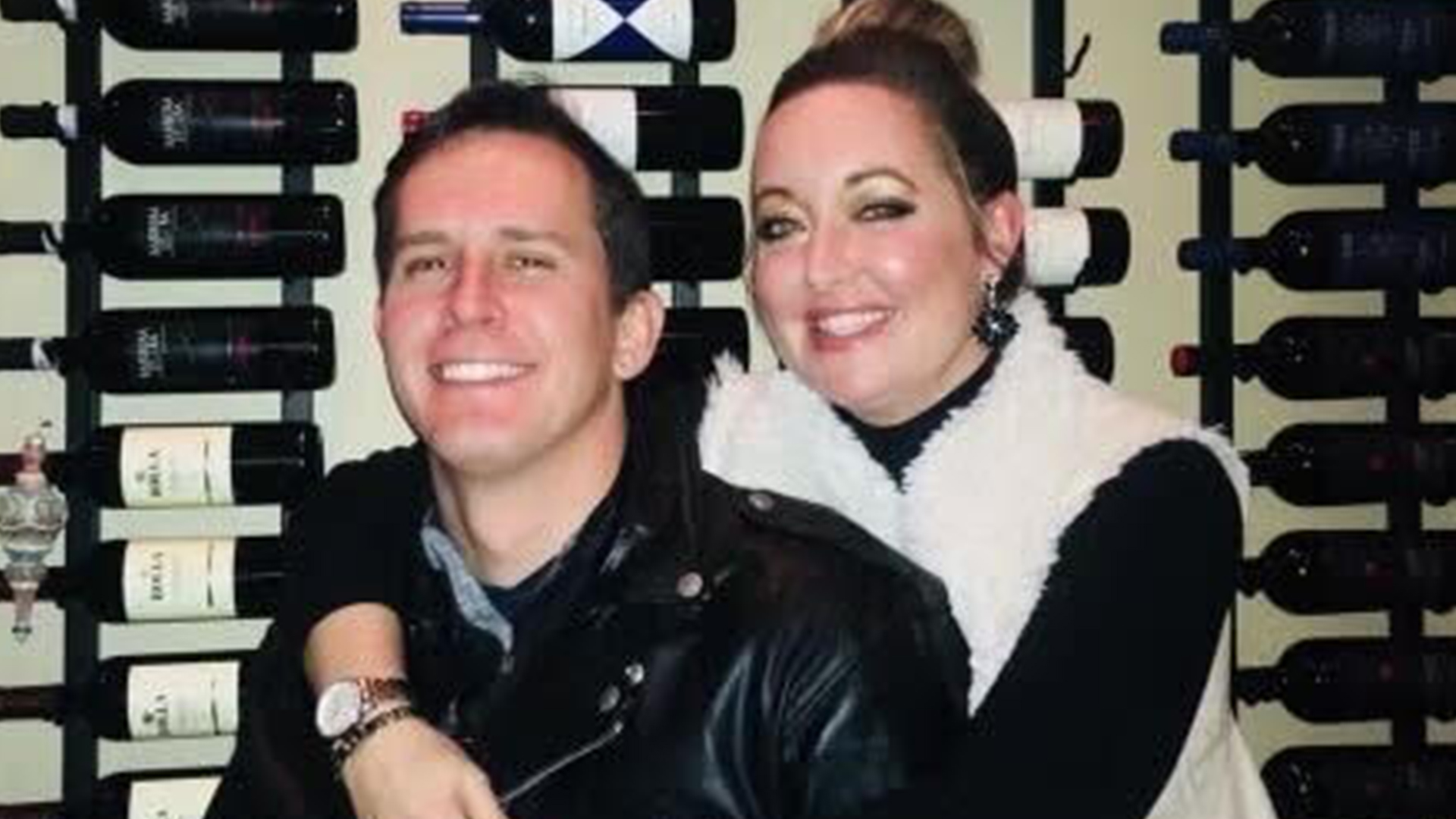 THE ex-boyfriend of Cassie Carli, a missing mom who was discovered dead last year, has been accused of kidnapping.

Marcus Spanevelo, 35, was hit with the charges this week by a federal grand jury.

Authorities said the accusations stem from a kidnapping that resulted in a death in Alabama in March 2022, according to an indictment obtained by ABC 33 40.

It comes as mom-of-one Cassie was last seen alive on March 27  in Navarre Beach, Florida, after she left home to meet Spanevelo for a child custody exchange in the parking lot of a nearby restaurant.

Cassie, 37, was found dead inside a barn in Springville, Alabama, days later, on April 2, around 300 miles from where she was last seen.

However, it’s unclear whether his charges are directly related to this incident.