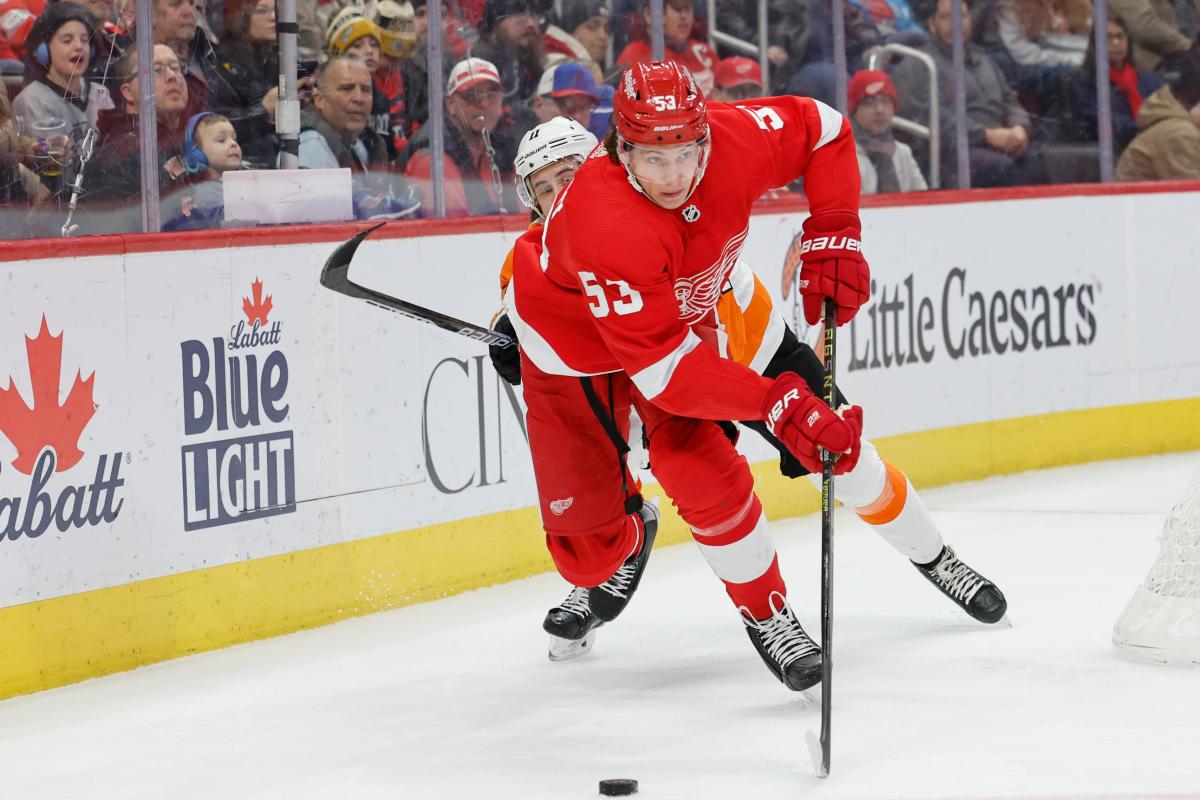 Where: Little Caesars Arena in Detroit.

Game notes: The Red Wings hit the home ice at Little Caesars Arena before reaching the pre-All-Star break point with two games on the road at Montreal to meet the Canadiens and Long Island to face Islanders. Before all of that, the San Jose Sharks come to town. Both the Wings and Sharks come in limping with Detroit losing 2-1 to the equally struggling Philadelphia Flyers and the Sharks riding a two-game losing streak following a 4-0 shutout loss to the Boston Bruins.

It may come down to the Wings captain, Dylan Larkin against Sharks veteran defensemen, Erik Karlsson. The duo have combined for 10 goals in their last five games respectively. The last time these two teams played, the Red Wings put up a season-high seven goals in a 7-4 route in San Jose.

Don’t see the updates? Refresh the page or check it out on Twitter.