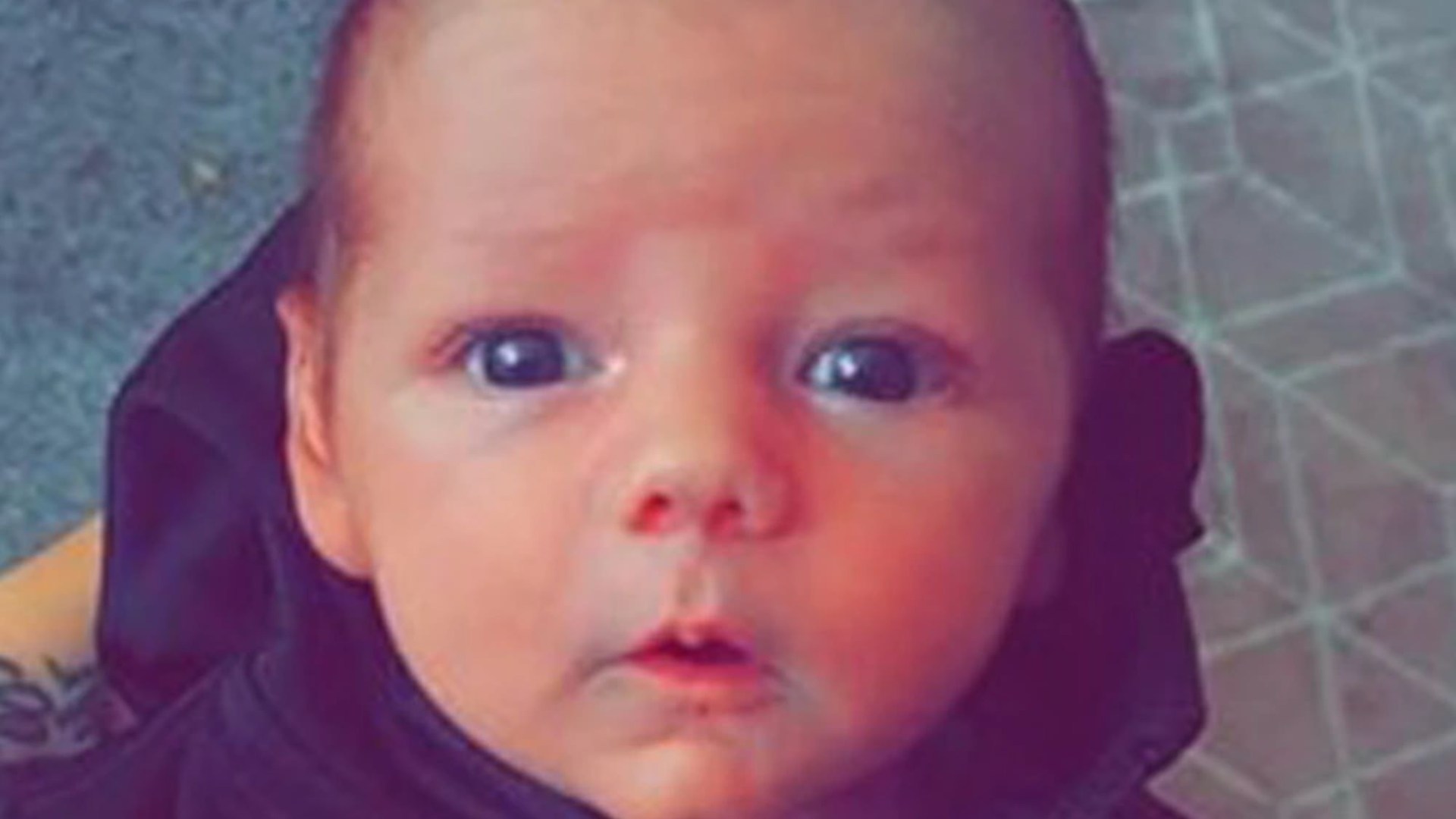 A DAD who shook his seven-week-old son with the “force of a car accident” has been jailed for murder.

Abel-Jax Mailey suffered bleeding and swelling on the brain after he was found unresponsive at home in Burnley, Lancashire.

His evil dad Oliver Mailey, 26, shook the baby on at least two occasions before he died.

Mailey has now been jailed for life with a minimum term of 16 years after being convicted of murder.

Preston Crown Court heard the dad “lied to save his own skin” after Abel-Jax collapsed.

He had called partner Mollie Gorton on November 27 while she was at work to say the baby had “gone weird”.

Mailey then turned the phone’s camera to Abel-Jax, who was limp on his dad’s lap.

Ms Gorton screamed at Mailey to call for an ambulance, with the brute later claiming their son had gone floppy after a feed.

The baby was rushed to hospital in a critical condition but sadly couldn’t be saved and died three days later.

A post mortem found he died from catastrophic head injuries.

The tot had also suffered fractured ribs, which had been broken in the weeks before he died.

But medics found the baby’s injuries could only have happened while he was in Mailey’s care and Ms Gorton was released with no further action.

Sentencing, Mr Justice Cotter said: “The evidence before this court showed Mollie to be a loving and devoted mother.

“Your actions caused her to lose her beloved son.

“Her family was blown to pieces. She left home to go to work and returned to what would be a living nightmare for any mother.

“She had to plan her baby’s funeral alone while under suspicion of murder.”

Mailey, who admitted manslaughter but denied murder, must serve at least 16 years in prison before applying for parole.