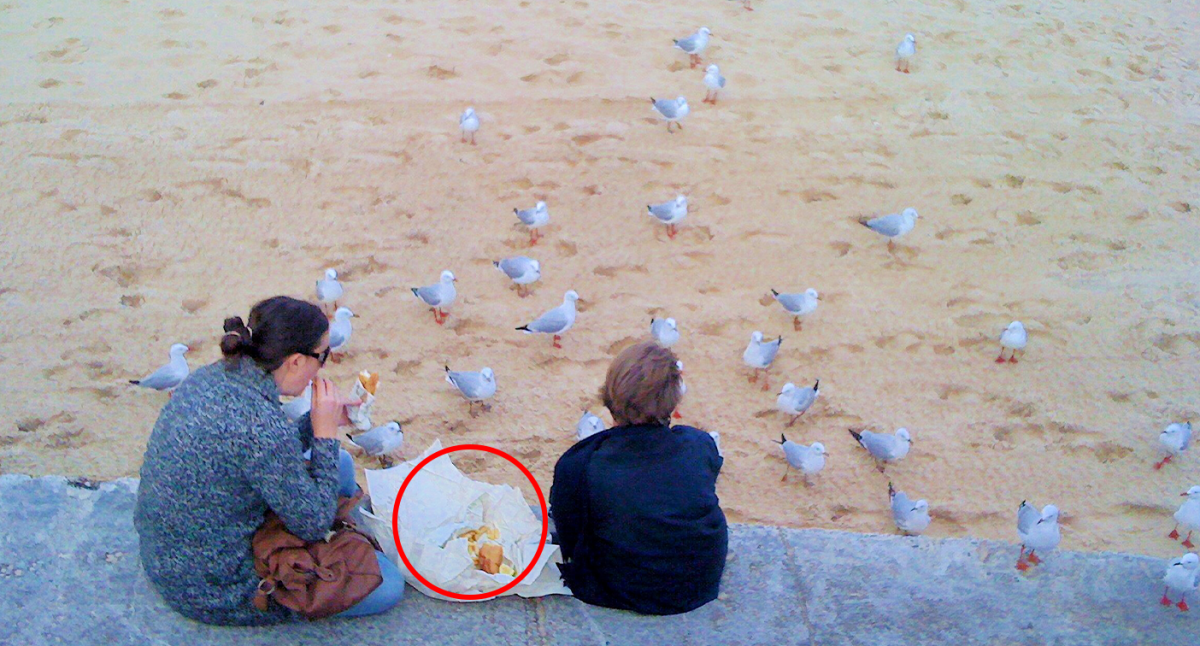 One hundred years after flake rose in popularity at Aussie fish and chip shops, there are growing calls for the menu item to be ditched.

Sold as the cheapest fish option at most shops, flake is a type of shark, but guidelines recommend only gummy shark and New Zealand rig be sold as flake. Australian Marine Conservation Society (AMCS) is now urging consumers to avoid the product after researchers found it was being substituted with critically endangered shark flesh in South Australia.

AMCS shark scientist Dr Leonardo Guida urged the federal government to roll out stronger regulations to help protect endangered marine life. “Duping the consumer and passing off any shark species as ‘flake’ is like passing off red meat from cows, pigs, lamb, horses and kangaroo all as ‘beef’,” he said.

The study’s senior author, University of Adelaide Professor Bronwyn Gillanders, told Yahoo News Australia she was “surprised” that endangered species including hammerhead and shortfin mako were being butchered and passed off as flake. “Food fraud in the seafood industry is a growing concern and mislabelling may occur. It can have potential implications on human health, the economy and species conservation,” she added.

Across the European Union it’s compulsory for retailers to indicate the species and provenance of seafood products, so Professor Gillanders is urging Australian consumers to call for recommendations to be replaced with mandatory guidelines at home. “I think it’s time to tighten up a whole lot of words around seafood,” Professor Gillanders said. “Snapper, depending on where you are in Australia can be different things and red fish is another one that you see.

Call for fish and chip shops to stock local seafood

While only one in 10 retailers were able to correctly identify what species of fish their flake was, lead author Ashleigh Sharrad said most small retailers are likely not aware of the species they are selling and cannot be accused of mislabelling. “This is the key to building trust across the supply chain, boosting demand for local, sustainable catch and importantly, empowering consumers and retailers to make informed choices,” she said.

The study analysed the DNA of 125 flake samples from 100 fish and chip shops around Adelaide and coastal regional areas. It found evidence of nine different shark species, some of which are not found in Australian waters.

Only 27 per cent of samples contained gummy shark, while 21 per cent was identified as critically endangered species, and 11 per cent were near threatened species. Surprisingly, three per cent was South American narrow-nosed smoothhound shark.

Humane Society International shark expert Lawrence Chlebeck said it could take years to legislate new accurate labelling laws in Australia, and some species of shark could be extinct before then. “The world has lost 70 per cent of its oceanic sharks and rays in just 50 years, and more than a third of shark species are threatened with extinction,” he said.

The Albanese government has vowed to introduce mandatory country of labelling laws for fish products sold at hospitality venues. It is currently accepting feedback.