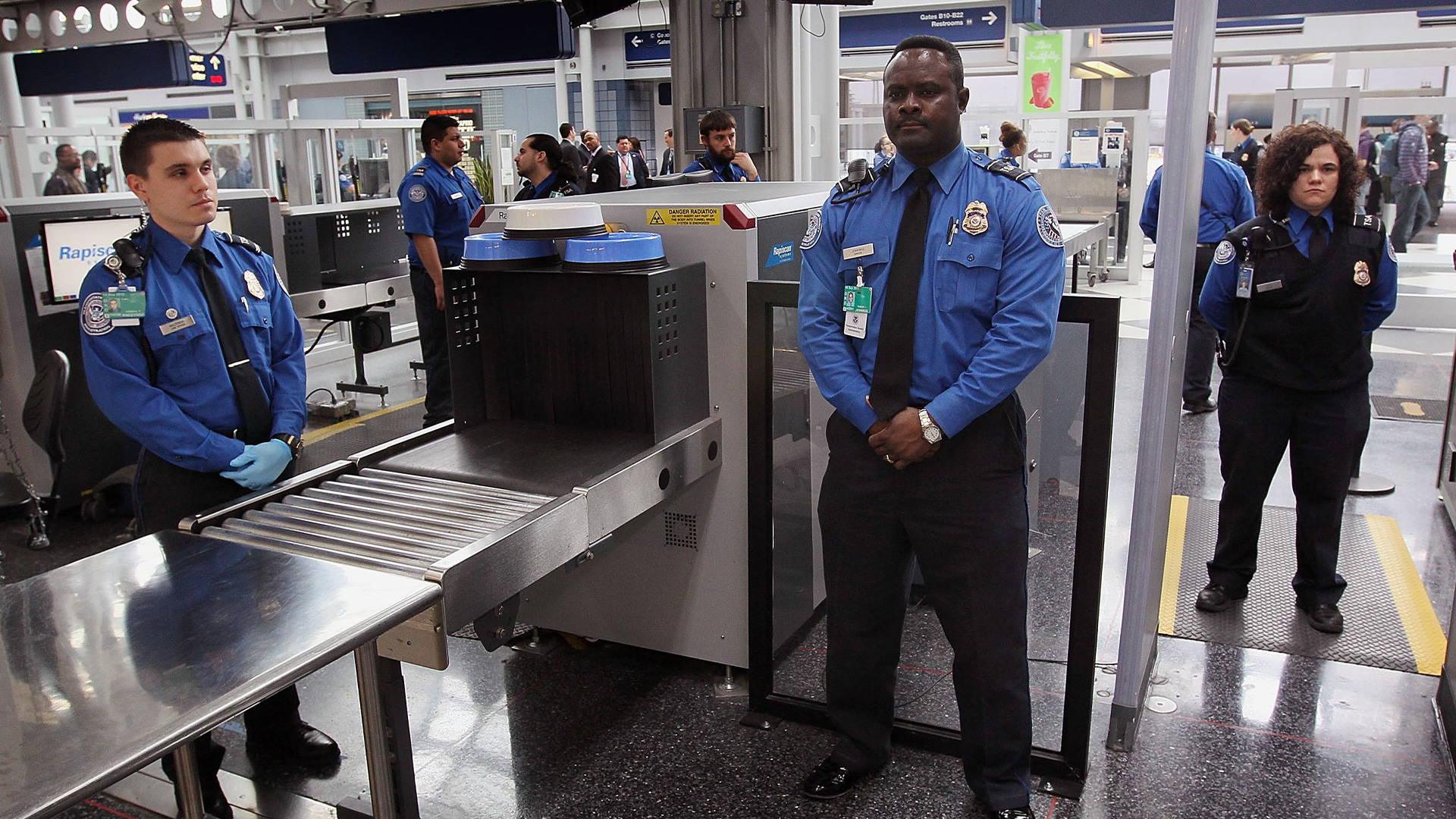 A LEAK of the TSA’s “No Fly” list has sparked major security fears as a Russian arms dealer and IRA members were among those named.

The names of thousands of people from the US government’s Terrorist Screening Database were found in an unsecured server found by a security researcher last week.

The server, run by US airline CommuteAir, was left exposed on the public internet, allowing a Swiss hacker known as maia arson crimew the ability to find it.

A large amount of company data, including the private information of nearly 1,000 CommuteAir employees, was revealed.

A text file named “NoFly.csv” was also discovered, showing the names of people banned from air travel due to having suspected or known ties to terrorist organizations.

According to crimew, the list had more than 1.5million entries, including names and birth dates. 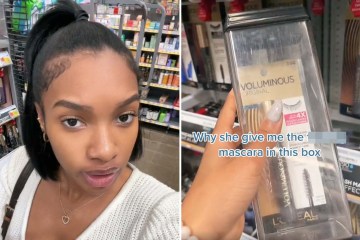 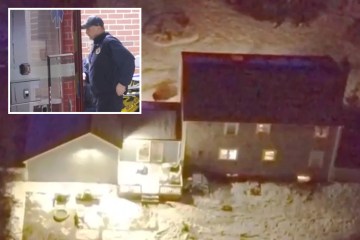 Multiple aliases and alternate spellings of names were also found on the list.

Infamous figures such as recently freed arms dealer Viktor Bout were named, along with 16 possible aliases for him.

According to crimew, one of the individuals was listed as eight years old based on their birth year.

Several entries were names that appeared to be of Arabic or Middle Eastern descent.

“Looking at the files, it just confirmed a lot of the things me and probably everyone else kind of suspected in terms of what biases are in that list,” crimew told Insider.

“Just scrolling through it, you will see almost every name is Middle Eastern.”

However, Hispanic and Anglican-sounding names were also featured.

Multiple names included aliases that were common misspellings or slightly different versions of their names.

“It’s just crazy to me how big that Terrorism Screening Database is and yet there is still very clear trends towards almost exclusively Arabic and Russian sounding names throughout the million entries,” said crimew.

Hina Shamsi, director of the National Security Project at the American Civil Liberties Union, said that Muslims and people of Arab or Middle Eastern and South Asian descent were disproportionately targeted for watchlists in the US.

“Sometimes it’s people who dissent or have what are seen as unpopular views. We’ve also seen journalists watch-listed.”

The No Fly List has been criticized by privacy and civil experts and the ACLU has even successfully sued to allow US citizens to challenge their inclusion on the list.

However, Shamsi said more work needs to be done to improve transparency about the list.

“It is already a massive and bloated system, and growth is exactly the kind of thing that happens when you have a vague and over-broad system of what’s essentially government surveillance based on suspicion and without due process,” she said.

“At the bare minimum, if the government is to use watchlists, it must have narrow and specific public criteria [for entry] and apply rigorous public procedures for reviewing, updating, and removing dubious entries.”

The list was created under the George W Bush administration and started as a small list of people banned from commercial flights.

The list was widely expanded after the 9/11 terrorist attacks and a rise in anti-Muslim discrimination and hate crimes across the country, according to the Department of Justice.

The FBI identifies inclusion on the list as people who “may present a threat to civil aviation or national security.”

The U.S. Sun has reached out to the TSA for comment.