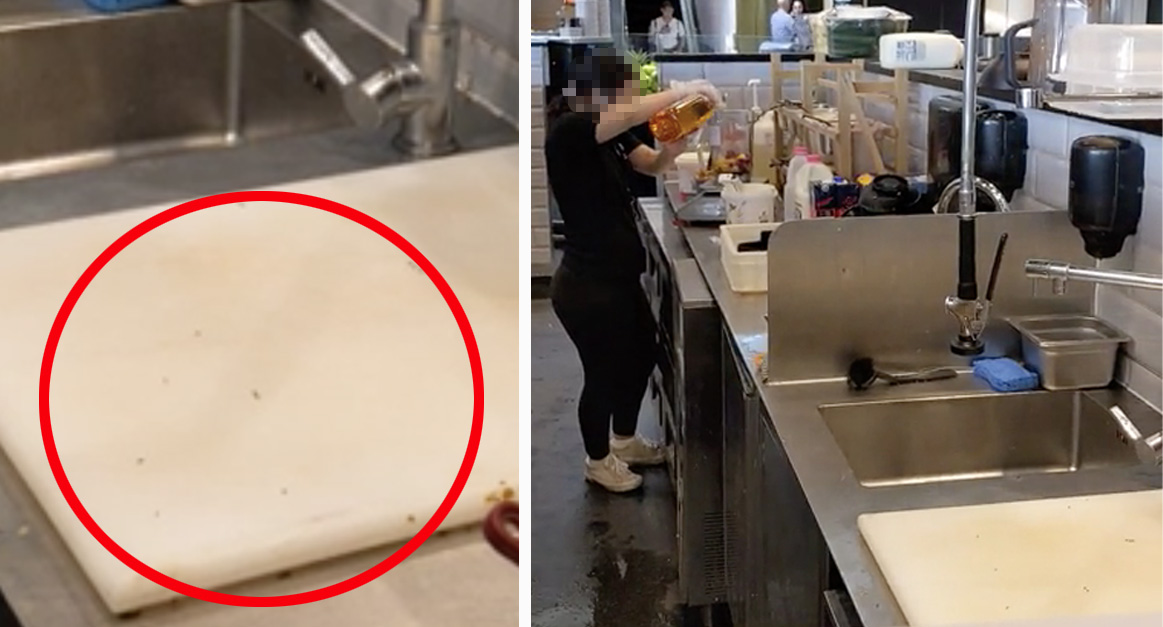 Footage of bugs crawling all over a chopping board inside a café at Sydney Airport has left many viewers disgusted.

In the video shared on Reddit, more than a dozen fruit flies can be seen walking across the white chopping surface at Pulp & Grind before the camera zooms out to film an employee preparing a juice a few metres away.

“That is so gross,” one person wrote on Reddit.

“It’s kind of disgusting,” another said. “The airport looks more decrepit every time I’m there,” someone else added.

While others were more understanding.

“[A] couple of fruit flies won’t kill you,” said one user. “Bugs are a part of life and might be an issue with the whole airport, not just this cafe,” another commented.

A former worker at Sydney Airport confirmed that it had been an inherent problem during his time there.

“Before Covid, I worked at Sydney domestic T2 terminal where this is,” they explained. “[The] whole terminal had issues with fruit flies. We used bug bombs, vinegar and just about everything ever written about how to get rid of them. Looks like they are still there!”

“Fruit flies are hell to get rid of, especially if you give them fresh daily bait,” another person wrote. “We have them in our house,” someone else commented. “They are resilient.”

In a statement to Yahoo News Australia on Tuesday afternoon, a spokesperson for Sydney Airport said “unfortunately in warmer weather fruit flies can come in with fruit deliveries”.

“We’ve been in contact with the retailer who has taken steps to resolve the issue,” they said.

Through the spokesperson for Sydney Airport, Pulp & Grind declined the opportunity to comment.