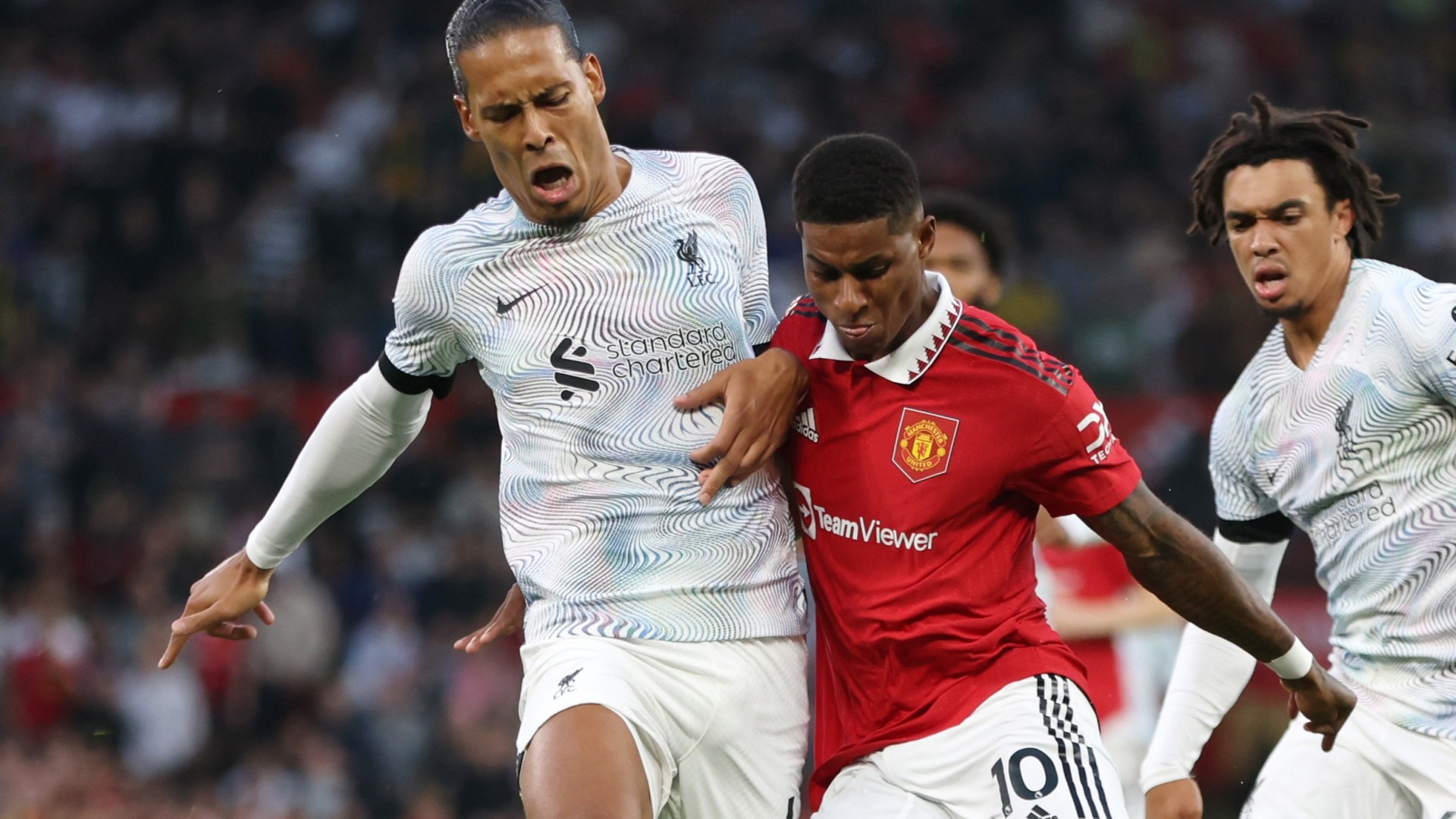 THE Premier League have confirmed which games in March have been re-arranged and selected for TV coverage.

Manchester United’s trip to bitter rivals Liverpool is the standout fixture, and will be shown live on Sky Sports.

That game will now take place at 4.30pm on Sunday, March 5th.

The first televised game of the month sees Manchester City host Newcastle in the early kick off on Saturday, March 4th.

Leicester will then travel to Southampton in the evening game on Sky Sports.

The following day the same channel will show Liverpool vs United at Anfield, after a meeting between the relegation threatened Nottingham Forest and Everton.

A West London derby between high-flying Brentford and Fulham has been moved to Monday, March 6th, and will kick off at 8pm.

On Saturday, March 11th, Bournemouth vs Liverpool and Crystal Palace vs Manchester City have both been selected for TV coverage.

And a day later it’s Fulham vs Arsenal and Newcastle vs Wolves on Super Sunday.

Aston Villa’s trip to West Ham has also been pushed back to the Sunday due to the Hammers’ Europa Conference League participation.

There is Friday night football action on March 17th, with Sky Sports set to show Nottingham Forest vs Newcastle.

The following day Sky will also show Chelsea vs Everton at 5.30pm.

And a tasty Super Sunday will include Brighton vs Man United and Man City vs West Ham, although both games are subject to be rearranged depending on FA Cup participation.

Arsenal vs Crystal Palace will also be on Sunday, March 19th, due to the Gunners’ involvement in the Europa League.

THIS IS A DEVELOPING STORY…The Sun is your go to destination for the best football, boxing and MMA news, real-life stories, jaw-dropping pictures and must-see video.Like us on Facebook at https://www.facebook.com/TheSunFootball and follow us from our main Twitter account at @TheSunFootball.

HOW TO GET FREE BETS ON FOOTBALL