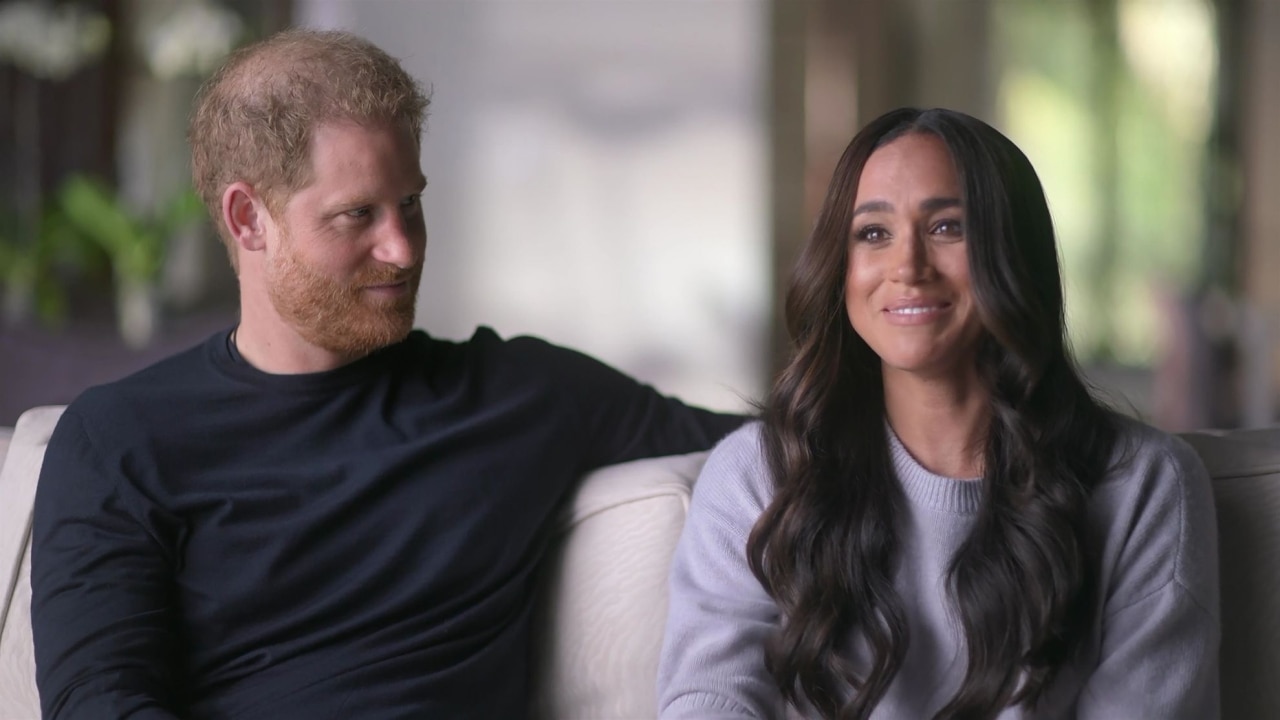 The director of the Duke and Duchess of Sussex’s bombshell Netflix docuseries Harry and Meghan has commented on the transatlantic row which erupted over whether the royal family was approached for comment on the controversial series.

Award-winning director Liz Garbus said that her team did reach out to The Firm while producing the series, but claimed the palace denied being given the opportunity to respond in order to “discredit the content of the show”.

“Buckingham Palace said that we didn’t reach out for comment when we did,” the award-winning director told Vanity Fair.

“They did that to discredit us…and by discrediting us, they can discredit the content of the show.”

Palace sources initially claimed that no royal family members were contacted for comment for the series, however Netflix sources were quick to hit back, insisting the King and Prince William were both given a chance to reply.

Kensington Palace quickly responded saying it had been contacted by a third-party production company- not Archewell or Netflix.

To verify the authenticity of the request, the Prince of Wales’ staff contacted Harry and Meghan and the streaming giant but the palace claims they never received a reply.

Ms Garbus also revealed that the Duchess of Sussex was not the driving force behind using the series as a platform to discuss racism and colonialism.

“For me, what was really important was to connect the dots to these larger historical issues,” she told Vanity Fair.

Ms Garbus added the Sussexes were “to their credit, very open and willing to journey down some of the paths that they might not have originally considered.”

“The love story is the spine, but, for me, it was always necessary to…connect the dots to the personal story and the larger historical context,” she said.

It comes after a royal insider told The Telegraph that Meghan was “wary” about whether Prince Harry writing a memoir was a good idea and may have raised “gentle concerns” to her husband about the project.

However, despite her initial doubts, the former Suits actress is understood to have fully supported the 38-year-old throughout its completion.

“Is this the way she would have approached things? Possibly not,” the source told the British publication.

“But she will always back him and would never have got involved in promoting such a personal project.

“This was about his own life, his own journey and his own perspective.”