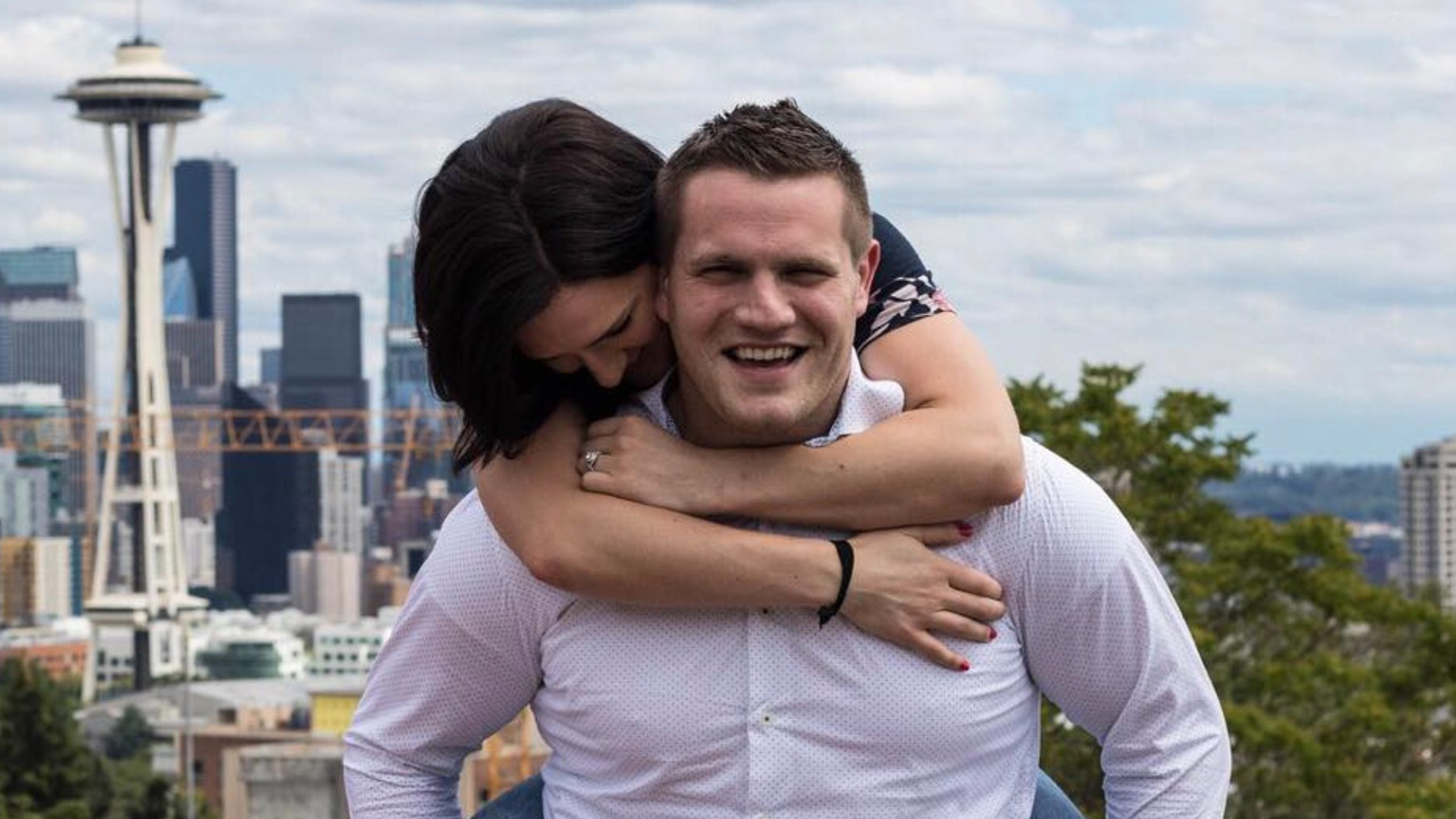 AN arrest has been made in the brutal murder of Microsoft executive Jared Bridegan, who authorities believe was executed in front of his young daughter last February.

Florida investigators have announced the arrest of Henry Tenon, 61, in connection with the murder of Bridegan, 33, who was gunned down in “cold blood” on February 16, 2022.

Tenon has been charged with second-degree murder, conspiracy to commit murder, child abuse and accessory after the fact to a capital felony.

Investigators did not release a motive behind the slaying but suspect Tenon did not act alone.

Authorities described the killing as a “planned, targeted ambush and murder.”

Bridegan, a father of four, was found shot to death on a Florida road after dropping off his twins at his ex-wife, Shanna Gardner Fernandez‘s house in Jacksonville Beach.

The case has long left investigators stumped after it was revealed the Microsoft executive had stopped when he saw a tire in the middle of a secluded stretch of road.

After Bridegan stopped his car to remove the tire from the road, an unknown shooter – who police believe to be Tenon, opened fire and killed the father in cold blood.

Bridegan and Kirsten’s daughter, Bexley, was inside the vehicle and watched from her car seat.

The traumatized toddler sat in the car near her father’s dead body for three minutes until someone passed by and noticed.

Investigators suspected the father may have been lured out of his car by his killer.

At the time, his wife, Kirsten Bridegan, was home with their then-seven-month-old daughter, London.