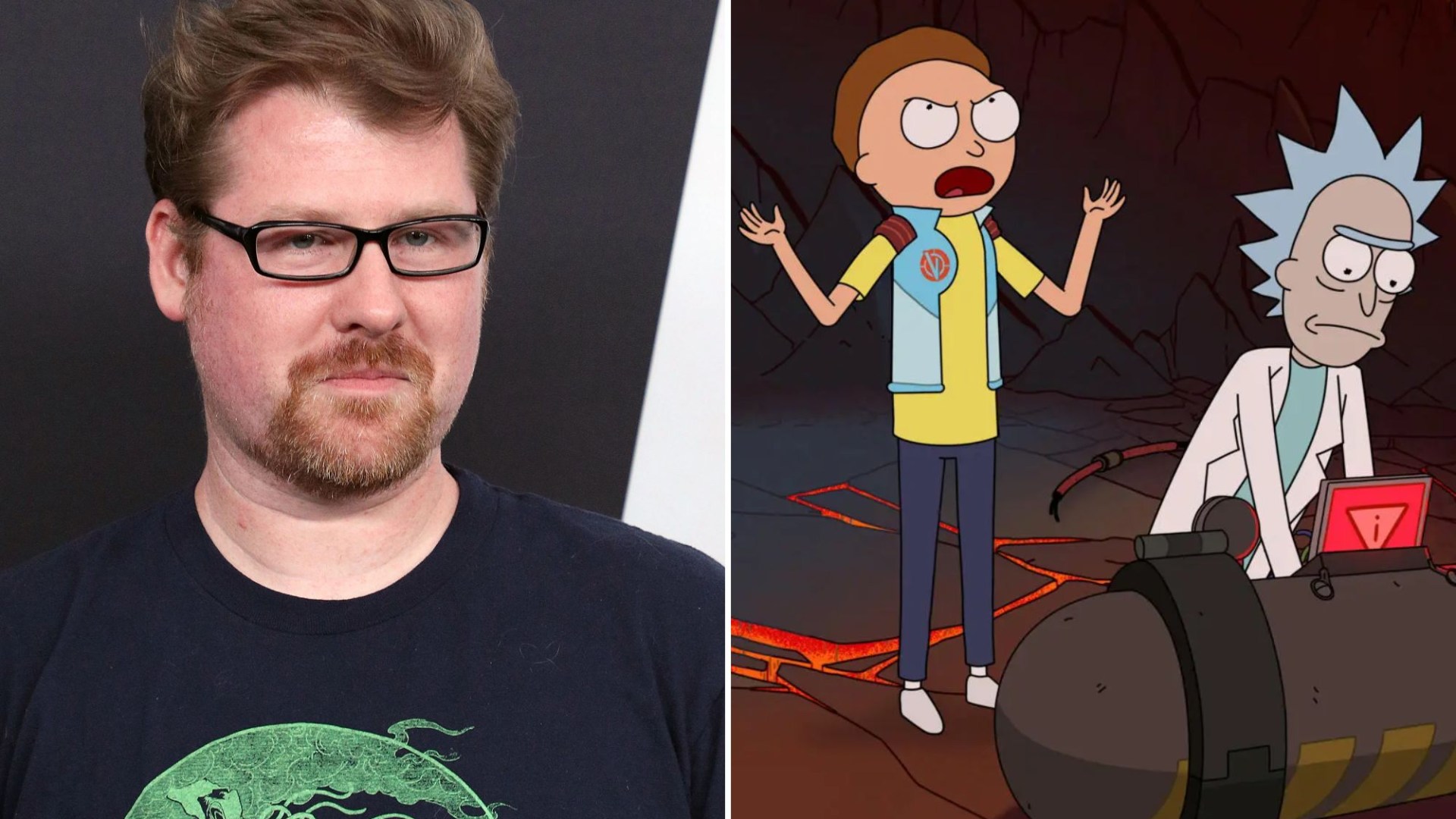 RICKY and Morty voiceover star Justin Roiland has been charged with domestic violence.

The American writer, producer and voice over actor has appeared in court this month and denied charges of domestic abuse and false imprisonment.

Who is Justin Roiland?

Justin Roiland is best known for his role as co-creator of popular adult animated sitcom Rick and Morty.

Other roles include the Earl of Lemongrab on adult cartoon Adventure Time, Blendin Blandin on Gravity Falla and Oscar on Fish Hooks.

He was born on February 21, 1980, in Manteca, California to parents Mark and Rebecca. 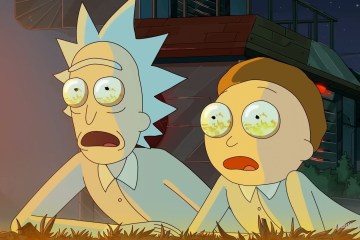 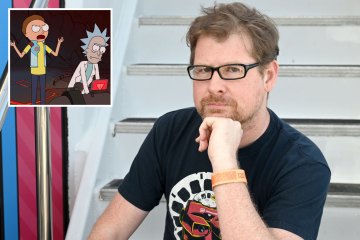 The 42-year-old grew up alongside his sister Amy and attended both Sierra and Manteca High School before enrolling at Modesto Junior College.

The American animator has been open about his dyslexia diagnosis.

After his studies he relocated to Houston, Texas where he became involved with Channel 101, created by Rob Schrab and Dan Harmon.

What is Justin Roiland’s net worth?

As of 2023, Roiland’s net worth is $2million, according to wealthygenius.com.

However, there are conflicting sources surrounding the animators wealth, Celebrity Net Worth previously stating he was worth $4million and ghgossip claiming $22million.

It is possible his wealth has significantly decreased recently due to his legal cases which began in 2020.

His money has been accumulated largely through his involvement in Adult Swim’s Rick and Morty and other television productions.

The voice actor’s name is also recognised in the prestigious art world and his collection, The Smintons, sold for $1.65million.

No, Justin is not married but he was in a relationship with Abi Lyn Maley in 2013.

They have since separated and Roiland is currently single.

There is not much known about his dating history and any past relationships have been kept private.

The former Rick and Morty star was charged in August 2020 after allegations involving a woman he was dating at the time.

What has Justin Roiland been charged with?

Roiland was charged in Orange County, California, following a January 2020 incident involving a woman he was dating at the time, according to a criminal complaint seen by NBC News.

He is currently due for another pre-trial hearing on April 27 but no trial date has been set.

The felony complaint stated the incident happened around January 19 2020 against an anonymous woman who was dating and living with Roiland.

A protective order against Roiland filed in October 2020 says he is not to harass, threaten or surveil the person named in the document cited by NBC News.

He is also not to go within 100 feet of the person and was ordered to return any firearms or weapons he owned.

The order is in effect until October 2023.

Who does Justin Roiland voice in Ricky and Morty?

Both Rick and Morty are voiced by Roiland, with fellow creator Dan Harmon voicing Birdperson.

Roiland also does the voiceover for smaller characters.

Rick and Morty premiered in 2013 and has been a fan-favorite on Adult Swim ever since.

Its sixth season premiered on September 2022.

Roiland won an Emmy for the show in 2020 and a Hollywood Critics Choice Association TV in 2022.

However, after he was charged Adult Swim axed the voiceover star.

It has been reported Roiland will still be credited as co-creator for the adult animated sitcom but Dan Harmon will be the primary showrunner.

A replacement will be found to voice Rick and Morty.