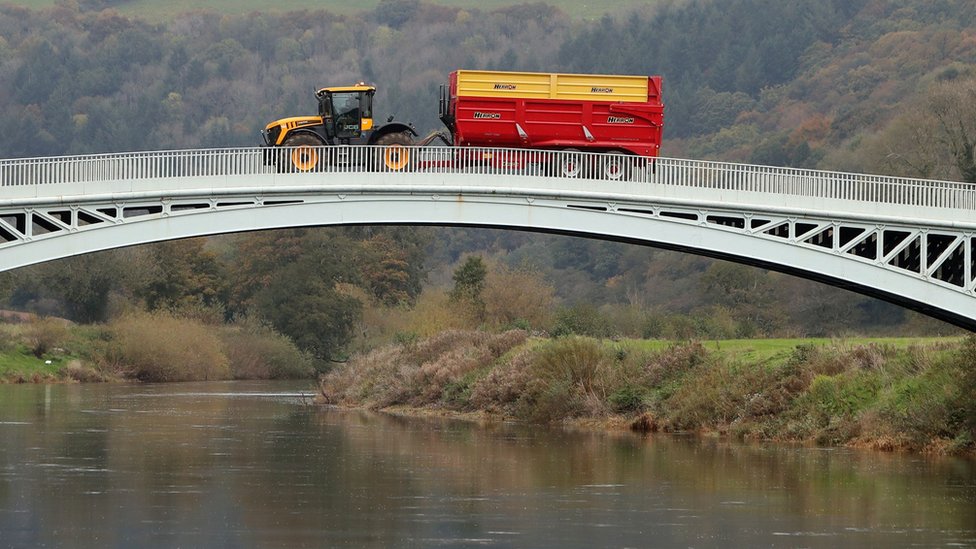 Long-awaited details of the post-Brexit farm-subsidy scheme have been published by the government.

Landowners in England will be rewarded for environmental work as well as for producing food.

The environmental land-management schemes (Elms) will pay farmers public money for actions like managing crop pests without chemicals and working towards net zero.

The measures have been broadly welcomed by farming and environmental groups.

According to the government, the money will enable farmers to produce food sustainably while protecting nature and enhancing the environment.

Environment Secretary Thérèse Coffey said farmers were at the heart of the economy, producing food but also being the custodians of the land it comes from.

“These two roles go hand-in-hand and we are speeding up the roll out of our farming schemes so that everyone can be financially supported as they protect the planet while producing food more sustainably,” she said.

Elms are designed to replace the European Union’s common agricultural policy (CAP) now that the UK is no longer part of the EU. They represent the biggest shake-up of farm policy in England for 40 years.

Agricultural policy in the UK is a devolved responsibility and each nation is implementing its own subsidy schemes.

In England, the Elms will now comprise three payment schemes:

The Sustainable Farming Incentive is being expanded to include payments for looking after hedgerows, grasslands and soils.

The Countryside Stewardship Plus will reward farmers for “taking coordinated action, working with neighbouring farms and landowners to support climate and nature aims.

NFU Vice President David Exwood said the detail was “incredibly useful” and provided “some of the clarity we have been asking for.”

Martin Lines, chair of the Nature Friendly Farming Network, said it wasn’t perfect, but it was a “start”.

“However, individual actions on their own won’t achieve our climate and nature targets. There remains the need for join-up between actions to avoid a piecemeal approach.

The UK is one of the most nature-depleted countries in the world – in the bottom 10% of countries – and the Soil Association Head of Farming Policy Gareth Morgan said it was “tinkering around the edges”.

“We welcome an increased sense of urgency from government to help farmers to produce food resiliently and in harmony with nature. But much more is needed to help them make the transformative changes to help us meet our climate and nature goals.”

Mark Tufnell, President of the Country Land and Business Association (CLA), said many arable farmers would be encouraged to experiment with the new schemes, but there was “little new” on offer for moorland or struggling hill farmers.

Payments under the CAP system were worth about £3.5bn annually and most were based on how much land each individual farmer owned, leading to criticisms they benefited the wealthiest.