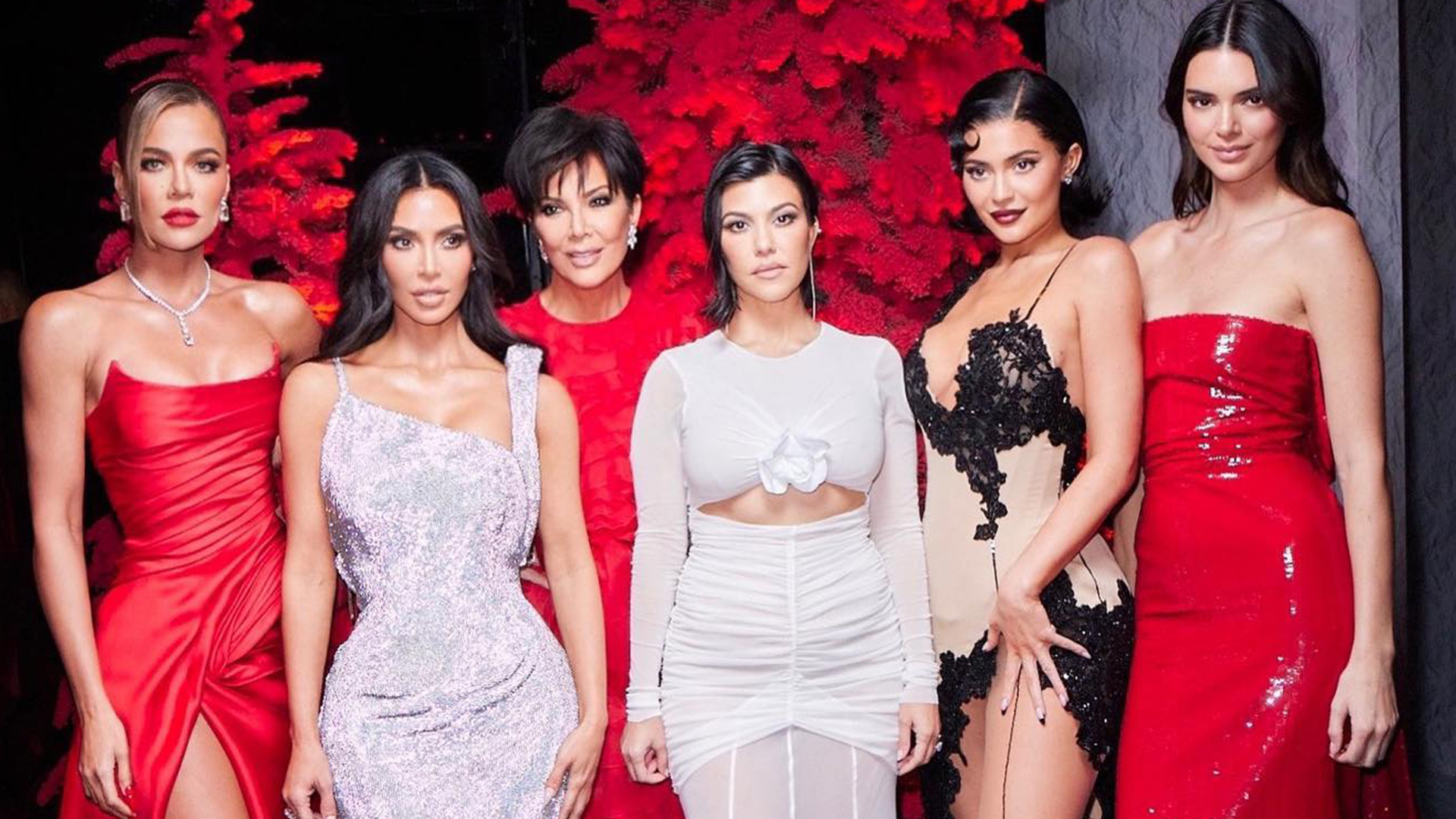 KIM Kardashian has shared a screenshot of her family’s group chat after an earthquake left them “shaking” in fear.

The reality stars were woken up in the middle of the night when a magnitude 4.2 quake hit Los Angeles, California.

Kim, 42, posted to her Instagram Stories on Wednesday morning to share a screenshot from the family’s group chat.

Kendall Jenner, 27, began the conversation at 2.02 a.m. almost immediately after the earthquake hit off the coast of Malibu.

“Everyone ok?” she asked. “Earthquake.” 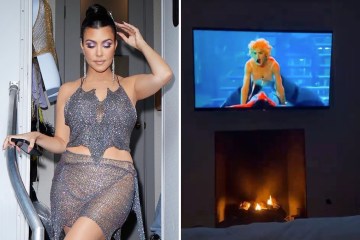 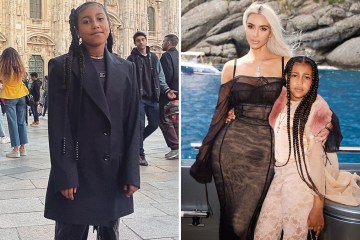 Kris revealed it also woke her up and that she was “shaking,”

“All good over here. Me too,” Kim replied.

“Was it strong Kenny?” Kris asked her.

The Skims boss wrote over the screenshot: “Family group chats at 2am when you all get woken up by an earthquake,” and added a heart emoji.

Kim and Kris both live in Calabasas, which is around 30 miles from the epicenter of the quake.

Meanwhile, Kendall lives in Beverly Hills, around 38 miles away, so she would have had a slightly different experience from the tremors.

Kylie Jenner, Khloe, Kourtney and Robert Kardashian did not reply to the conversation.

Kim leaked in the screenshot that her family’s chat is named “OG”s Positive People” on her iPhone.

Many living in Los Angeles and surrounding cities were woken up when the 4.2 magnitude earthquake and multiple aftershocks struck 11 miles from the coast of Malibu around 2am local time.

There have been no reports of damage or injuries.