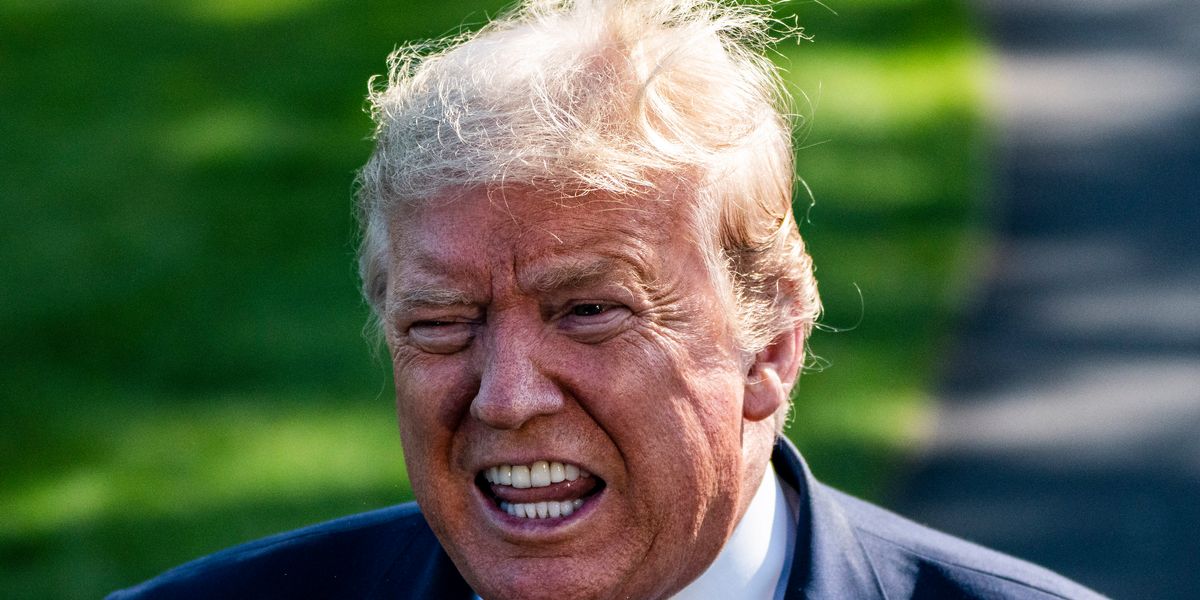 In a column posted on Wednesday titled “Trump Has Completely Lost His Grip on Reality,” Cook wrote that the former president is “ranting like a deranged hobo in a dilapidated public park” with his messages.

“There was a point in time at which Trump’s unusual verbal affect and singular nose for underutilized wedge issues gave him a competitive edge. Now? Now, he’s morphing into one of the three witches from Macbeth. To peruse Trump’s account on Truth Social is to meet a cast of characters about whom nobody who lives beyond the Trump Extended Universe could possibly care one whit.”

Trump is ignoring real-world problems facing the nation and is instead “busy mainlining Edward Lear,” he wrote, referring to the author of the “A Book of Nonsense.”

Read the full column here, which offers examples of the nonsense taken directly from the ex-president’s Truth Social posts.

Trump announced his 2024 candidacy in November in a rambling speech that even some conservatives derided as “painful” and “low energy.” He has also failed to pick up the endorsement of some key evangelical leaders, several of whom have said they will wait until the primaries are over.

Trump has slammed them for “disloyalty” for failing to fall in line.

While Trump is still leading in some polls of potential 2024 GOP candidates, his numbers have steadily fallen to the point where some see him as vulnerable ― and he may face competition from former Vice President Mike Pence, Florida Gov. Ron DeSantis, former Secretary of State Mike Pompeo, and former U.S. ambassador to the United Nations Nikki Haley, among others.

Cooke has been a persistent Trump critic and last year urged the Republican Party to turn to someone else for 2024.