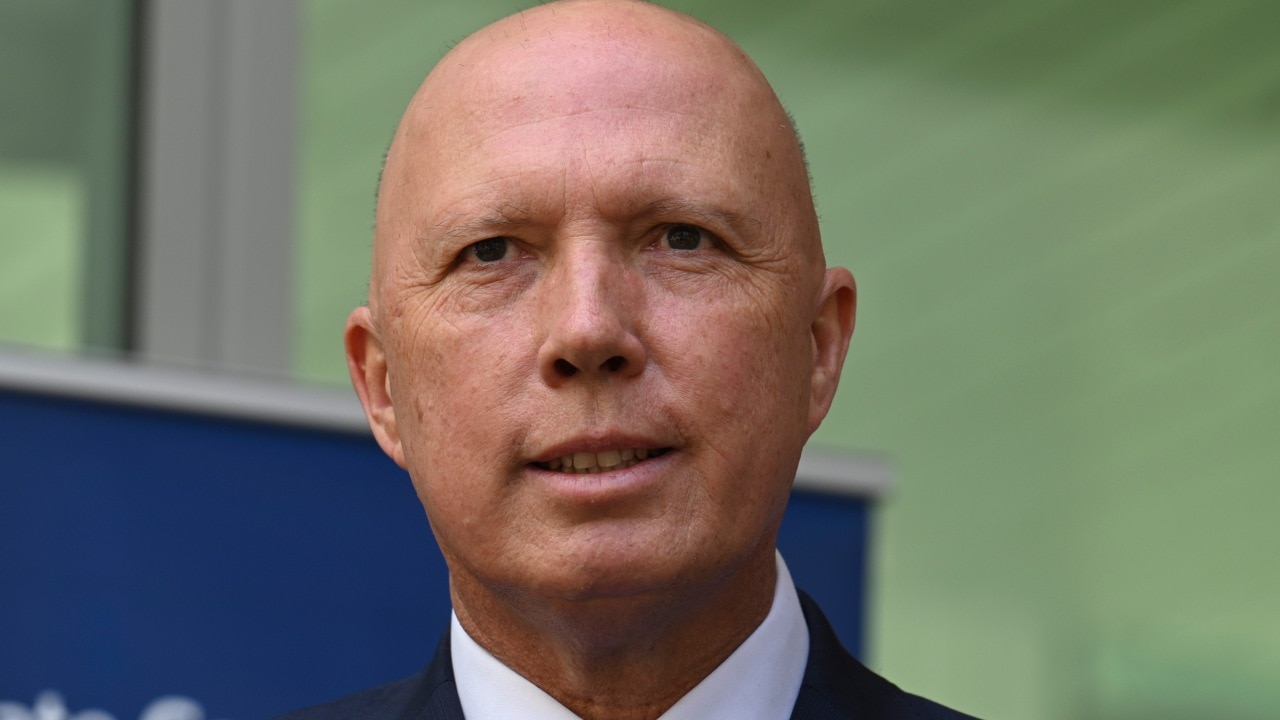 Peter Dutton says he is prepared to meet with the referendum Working Group to hear more detail on the Voice to Parliament.

“Peter Dutton has told me this morning that he is prepared to take up Prime Minister Anthony Albanese’s offer… to meet with the Working Group working on the detail of the Voice,” Clennell said.

“Mr Dutton says he is happy to meet the group given the PM has still not answered 15 questions he put to him about the voice in a letter in which he sent and released on January 7.”

In a sit-down interview with Clennell on Wednesday, Mr Albanese said he was “up for” practical suggestions for the Voice.

“My door is open on this,” Mr Albanese said.

“Because it is up to the Parliament very explicitly in the wording I have advanced as a draft – it means that over a period of time it can change.

“So Peter Dutton … if he is successful after the next election of course he will be in a position as well to advance and improve.”