Online trolls have targeted Indigenous cricketer Dan Christian with vile racial abuse after he called out Prime Minister Scott Morrison for his stance on Australia Day.

The veteran all-rounder and star for the Sydney Sixers in the Big Bash League shared messages sent to his Instagram account on Tuesday.

In one message, the cricketer was told to ‘hunt for some kangaroos’ and sell his cricket and replace it with a boomerang. 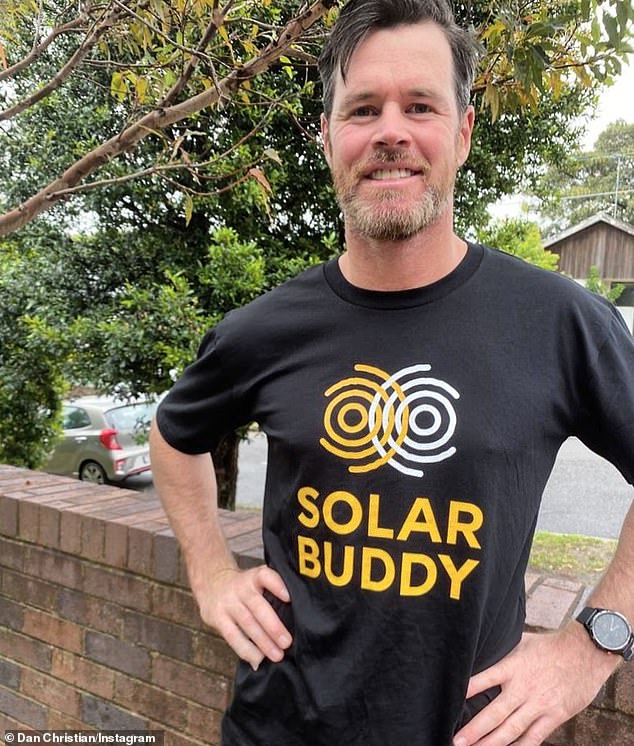 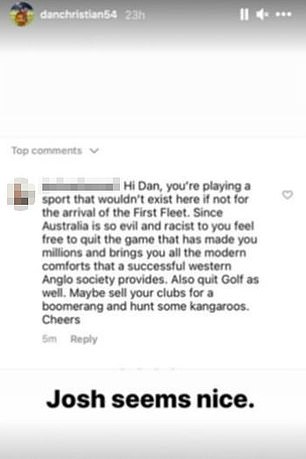 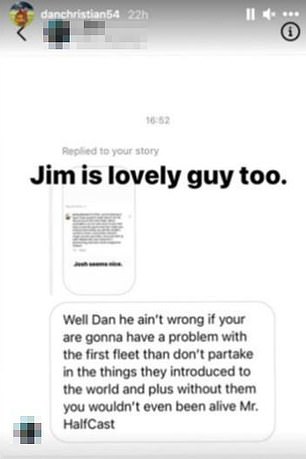 ‘Since Australia is so evil and racist to you, feel free to quit the game that made you millions,’ the message read.

The troll told Christian that the sport he makes his living from wouldn’t exist if not for the arrival of the First Fleet.

In another message, another man called the cricketer ‘Mr.Halfcast’ and said he wouldn’t be alive without the ‘things’ the First Fleet introduced to Australia.

Christian captioned both screenshots with the sarcastic comments, ‘Josh seems nice’ and ‘Jim is lovely too’.

The racist reactions were in response to Christian’s support of Cricket Australia’s move to give clubs the option to remove ‘Australia Day’ references from January 26 matches out of respect for Indigenous Australians.

The 37-year-old cricketer then hit back at Mr Morrison after he said Cricket Australia should ‘focus a lot more on cricket and less on politics’. 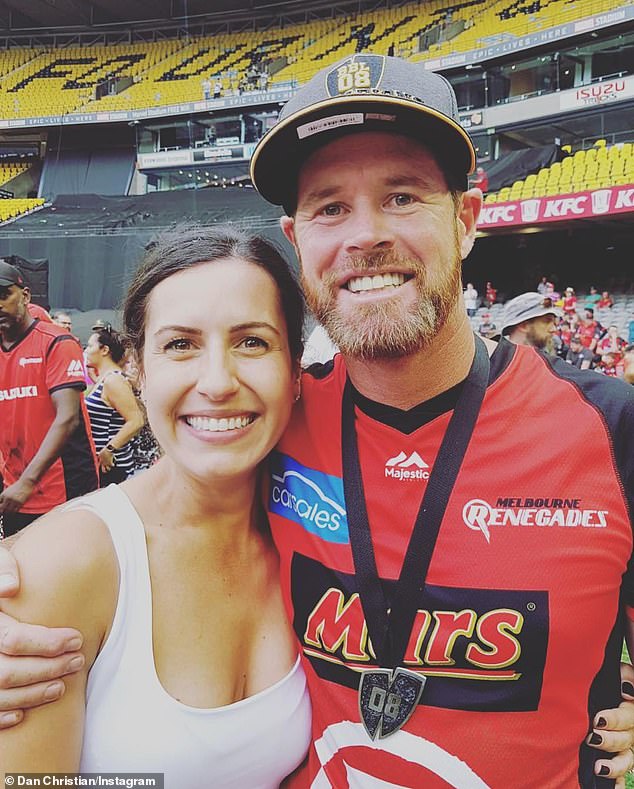 The 37-yearold cricketer (pictured, right) told the Prime Minister to ‘read the room’ after he criticised Cricket Australia’s stance on Australia Day

‘Cricket Australia are leading the way because your government won’t’.

Christian told Mr Morrison to ‘take note’ of Big Bash player kneeling before each match in a stance against racism.

‘Each team in the BBL has knelt or paused before every game this year, in support of those affected by racism. It won’t just be Tuesday’, Christian tweeted. 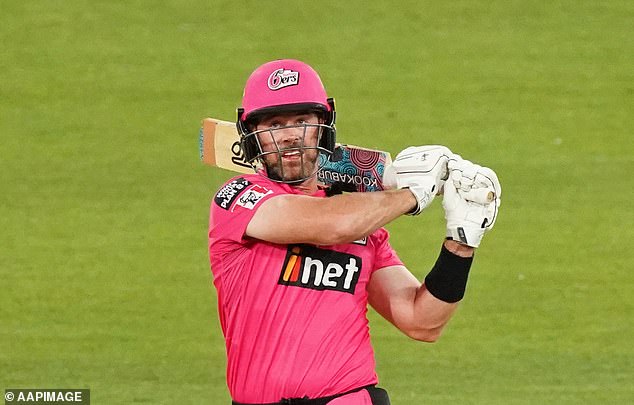 Christian told the Prime Minister to ‘take note’ the Sixers will take a knee before the BBL to recognise racial unjustice (pictured: Dan Christian during the Big Bash League match in Melbourne)