Jaap Stam has been sacked as manager of Major League Soccer side FC Cincinnati after a run of just one win in 16 matches.

The Dutch manager, who had stints at Championship club Reading and Eredivisie side Feyenoord, had taken Cincinnati to second-bottom of the Eastern Conference table.

Stam’s last match was a 4-2 defeat to DC United which saw them go three goals down in 41 minutes, despite a late fightback from Cincinnati who scored twice in the final ten minutes. 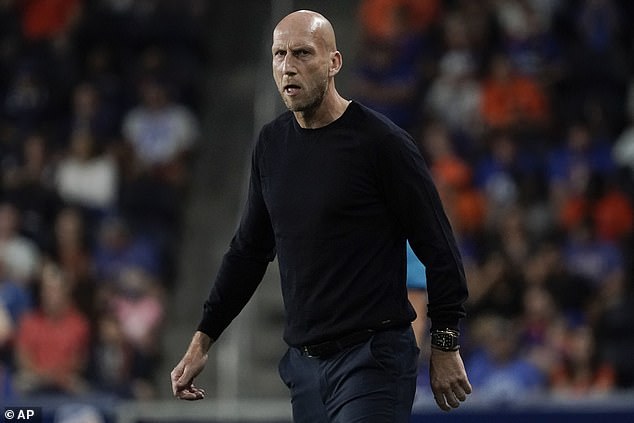 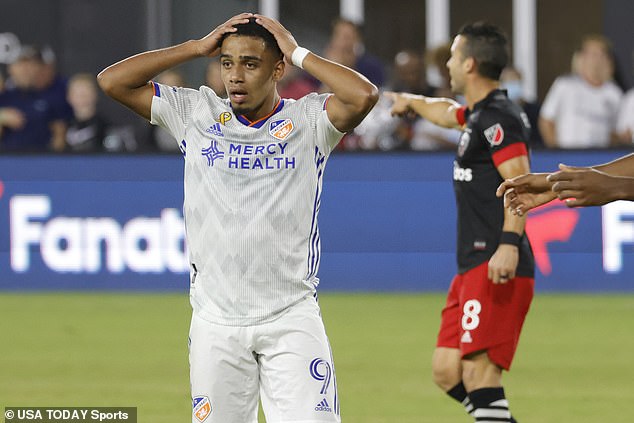 FC Cincinnati President Jeff Berding told the club’s website: ‘After a great deal of deliberation, the club has made the decision to now move to the future with Jaap no longer serving as Head Coach.

‘We believe a change in leadership is in the best interest of the club at this time, and a new General Manager will lead the search for a new Head Coach.

‘We are an ambitious club and we remain focused on achieving our goals, the first of which is making Cincinnati a championship city.

‘We thank Jaap for everything he has done for FC Cincinnati during his time here, and we wish him the best as he can now head home to be with his family.’ 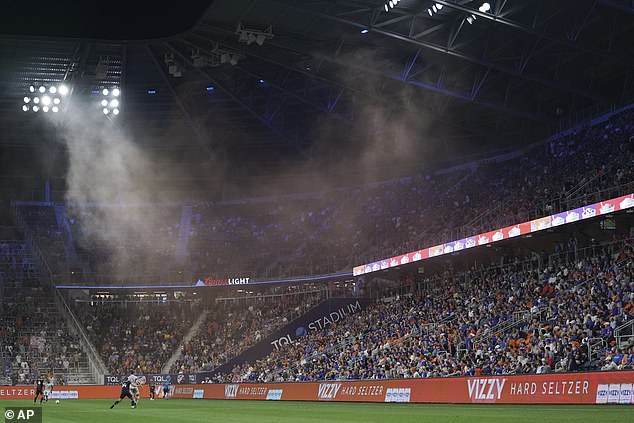 Stam had been in charge of Cincinnati since May 2020 and guided them to a 14th-placed finish in the Eastern Conference, eight points off the Play-Offs, and a 26th-placed spot overall.

His first half-season ended at the club with a run of just one win in 11 games, but was still trusted to take on the reigns for the coming season.

The current MLS season saw Stam’s Cincinnati start by failing to win their first four games of the league season but a run of three wins in five eased the pressure on the Dutchman. 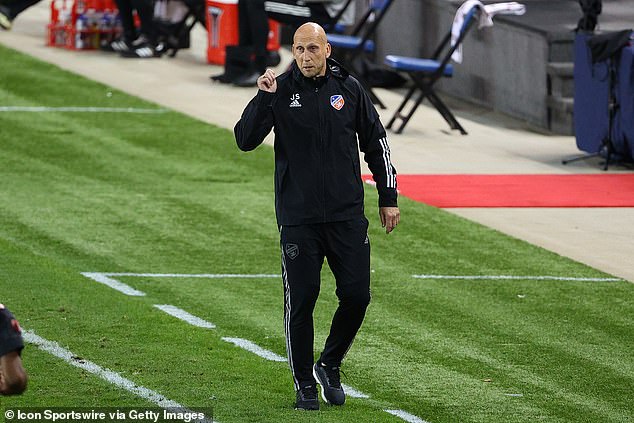 But the club’s only victory since the start of July has been a 2-0 win over bottom club Toronto on September 11.

Former Manchester United defender Stam’s only role in England was a two-year spell at Reading in the Championship, taking the Royals to the second tier play-offs in his first season in charge, though they were beaten by Huddersfield in the Wembley final.

He was sacked in March 2018 after a run of one win in 18 league matches left the Royals 20th in the Championship table.