Selling Sunset star Chrishell Stause has split from Keo Motspe.According to UsWeekly, the two called it quits this...
Read more 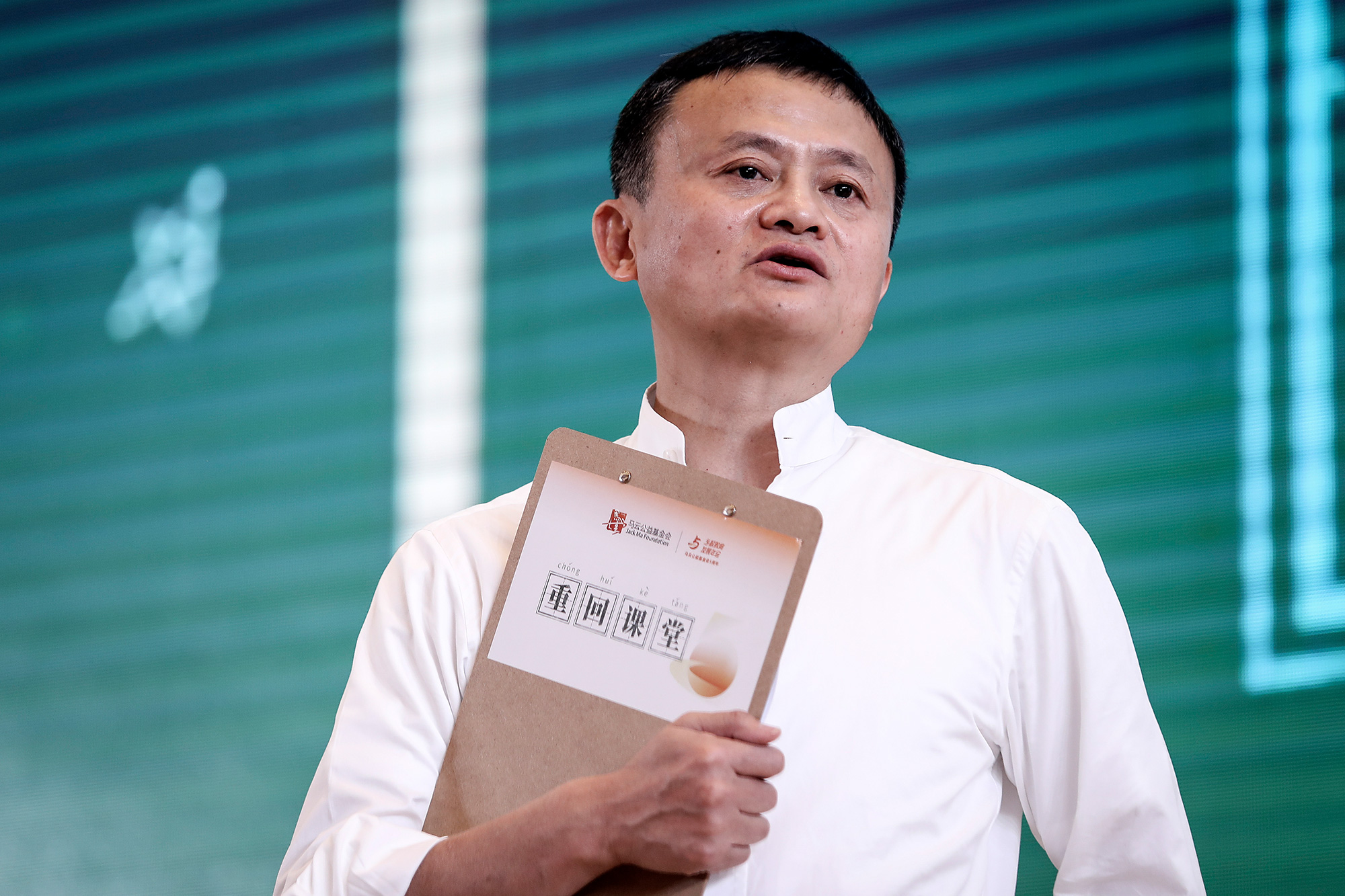 Billionaire Jack Ma still appears to be on the outs with Beijing.

The Alibaba Group founder — who made international headlines last month when he vanished from the public eye after running afoul of the Chinese government — was left off a list of Chinese entrepreneurial leaders published by state media.

China’s most famous businessman was omitted in a front-page story published by the Shanghai Securities News on Tuesday. Instead Huawei Technologies’ Ren Zhengfei, Xiaomi Corp’s Lei Jun and BYD’s Wang Chuanfu were lauded for their contributions.

The article came out the same day that Alibaba reported its third-quarter earnings, which bested Wall Street’s expectations. The e-commerce giant posted a 52 percent jump in net income to $12.2 billion, as revenue rose 37 percent to $34. 2 billion.

Tuesday’s snub appears to be just the latest fallout for Ma since he gave a speech on Oct. 24 blasting China’s regulatory system. Days later the same regulators suspended his Ant Group’s $37 billion initial public offering ahead of the fintech giant’s big listing day.

Ma, a prominent figure who is often in the limelight, also disappeared from public sight for roughly three months — triggering frenzied speculation about his whereabouts. He re-emerged late last month with a 50-second video appearance tied to an awards ceremony for rural teachers.

But the pressure on him continues as China’s regulators have launched an anti-trust probe into the tech sector, with Alibaba taking much of the heat. Stricter regulations for Ant Group are also being mulled.

In its front-page article, the Shanghai Securities News made a thinly veiled dig at Ma, noting that while some of the entrepreneurs it praised had once behaved like “reckless heroes” in their efforts to break away from an old, rigid economic system, they now led “a group of companies that respected the rules of development and abided by market rules.”

Facebook is weighing whether to add facial recognition technology to the smart glasses it’s developing, one top executive says. The tech titan plans to...
Read more

What's better than a great laptop? A great laptop that's cheap. Nowadays, even budget machines can pack the punch to carry you through...
Read more