‘Maybe he has more money but he has less games’: Jadon Sancho made a ‘MISTAKE’ leaving Borussia Dortmund for Manchester United, insists Lothar Matthaus, as £75m winger is axed from England squad

By Joe Ridge for MailOnline

Jadon Sancho has been told he made a ‘mistake’ joining Manchester United in the summer on the day he was dropped from Gareth Southgate’s England squad over a lack of game-time.

Sancho, 21, looked set to be the next Old Trafford superstar when he swapped Borussia Dortmund for United in a £75m deal in July, but that move was soon eclipsed by Cristiano Ronaldo‘s return and the winger has found it hard to break his way into Ole Gunnar Solskjaer’s team, even as they have struggled for form.

Sancho suffered another setback on Thursday as he was overlooked for England manager Gareth Southgate’s squad, and Germany legend Lothar Matthaus believes the youngster will be regretting his summer switch now. 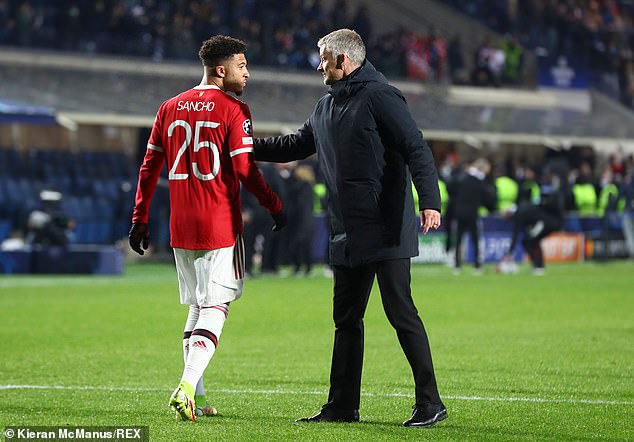 Speaking to Sky Sports, Matthaus said: ‘You see the players who are playing in Man United. You have Rashford, you have Ronaldo… this means you have two from three and then you have another four players who can play in the third position and one of these three or four players is Sancho.

‘I don’t know how he is training at Man United, he has to work very hard to make this step in the first 11 and now he’s far away from the first 11.’ 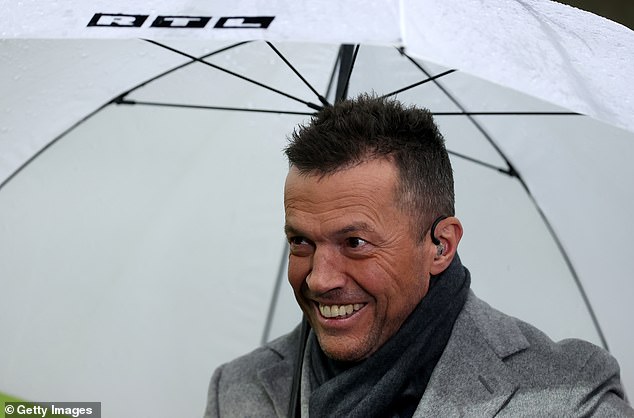 Sancho spent four years at Dortmund after arriving from United’s rivals Manchester City. He scored 50 goals in 137 games in Germany, twice being named in the Bundesliga team of the year and becoming a regular in England squads.

He made three appearances at Euro 2020, including starting the quarter-final win over Ukraine, but missed a penalty in the shootout defeat by Italy in the final. The south Londoner has started just five times in 11 appearances for United and is yet to score for the club.

Matthaus, 60, is a former Ballon d’Or winner who won the World Cup and European Championship with Germany and West Germany, for whom he amassed a combined total of 150 caps. He won seven Bundesliga titles across two spells with Bayern Munich, while also won Serie A with Inter Milan.