KPMG could be banned from applying for Government contracts after a series of scandals.

The Big Four consultant was the third biggest winner of public contracts in the year to March after Deloitte and PwC, with £244million of work.

But in a letter to KPMG, the Cabinet Office warned of a ban if there is future misconduct. 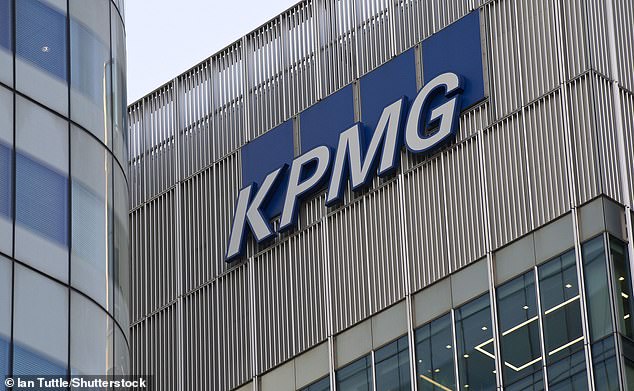 KPMG was the third biggest winner of public contracts in the year to March after Deloitte and PwC, securing £244m of work

It comes after a tribunal in October found KPMG lied about work it did for mattress firm Silentnight.

It was fined £13million by the Financial Reporting Council over the scandal. The letter outlined options, including a ban.

The Cabinet Office said: ‘We have been in contact with KPMG following the publication of the tribunal report.’