Kylian Mbappe has reportedly withdrawn from the France squad after picking up a calf injury during Les Bleus’ draw with Bosnia and Herzegovina.

The 22-year-old was withdrawn in the dying moments of his country’s World Cup qualifier in Strasbourg with the 10-man world champions unable to find a way past the 58th-ranked side.

Mbappe has since undergone medical examinations and L’Equipe (via Marca) reports that a calf issue means he will play no role in games against Ukraine and Finland and he has been released from international duty. 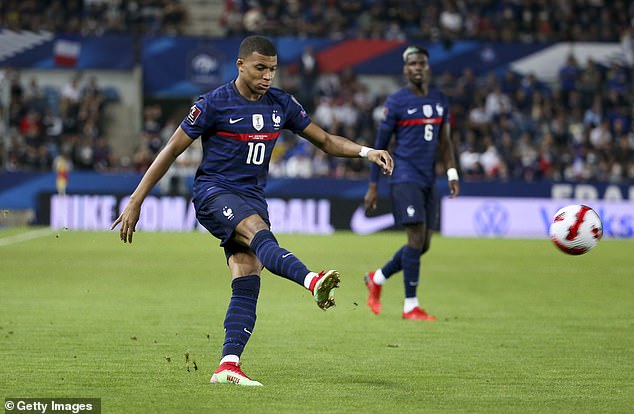 The striker has returned to Paris Saint-Germain, although no timeframe has been put on Mbappe’s potential return to action.

PSG fans have been hoping that their star players return from international duty unscathed, having breathed a huge sigh of relief after Lionel Messi did not suffer a serious injury following a horror tackle with Argentina.

Venezuela defender Luis Martinez flew into a full-blooded tackle during their World Cup qualifier, his studs making contact just below Messi’s shin. The Venezuelan was sent off for the horrendous challenge while Messi was fit to continue to help complete a 3-1 victory.

Mbappe has endured a rollercoaster summer. He was part of Didier Deschamps’s squad that crashed out of Euro 2020 amid reports of rifts in the camp, particularly between the 22-year-old and AC Milan’s Olivier Giroud. 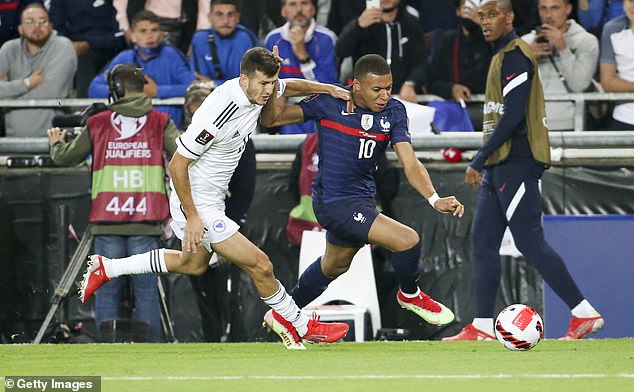 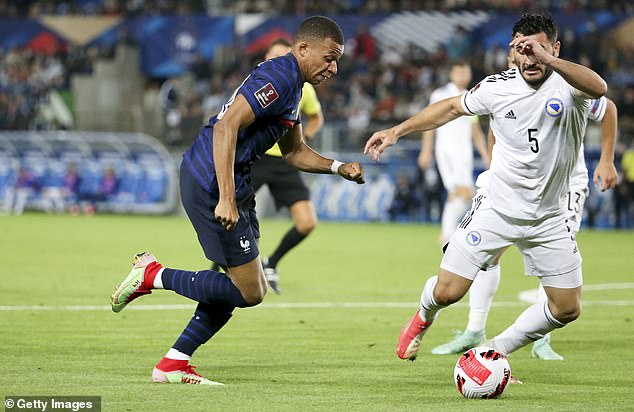 However, tests have picked up the problem and he has returned to PSG, L’Equipe reports

He has been the subject of strong interest from Spanish giants Real Madrid, who saw a £172m bid for the Frenchman knocked back by the Parisians, despite him having just one year remaining on his contract.

Los Blancos are expected to make a bumper pre-contract offer for Mbappe’s services in January, when they are permitted to talk freely with the striker without having to negotiate with PSG.

Mauricio Pochettino has been tasked with winning PSG their first Champions League title and, with an attacking trio of Mbappe, Neymar and Lionel Messi, will be expected to finally triumph with the ambitious French giants. 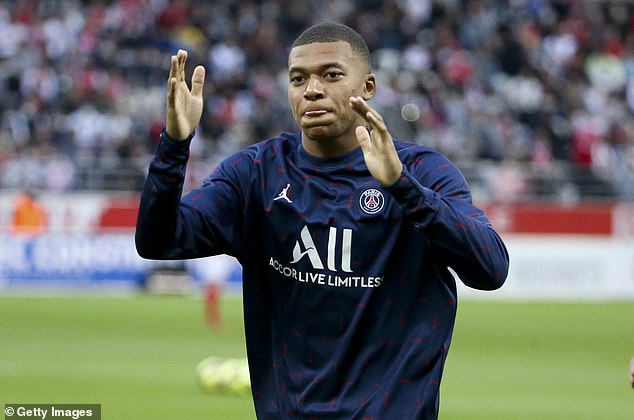 France Is Chelsea target Wesley Fofana really worth the £80m that Leicester want for...