Lee Westwood snubs Ryder Cup captaincy as the Saudi-backed golf revolution gathers pace… while Luke Donald, Graeme McDowell and Henrik Stenson are all in the frame for European job for 2023

By Derek Lawrenson for the Daily Mail

In front of half a dozen golf writers, he told Park emphatically that he would like to throw his hat into the ring to become the 2023 Ryder Cup captain.

Now Westwood has again ruled himself out of a job that he has publicly coveted for years, and appeared a certainty to do after completing a tearful singles victory at the last Ryder Cup in September. 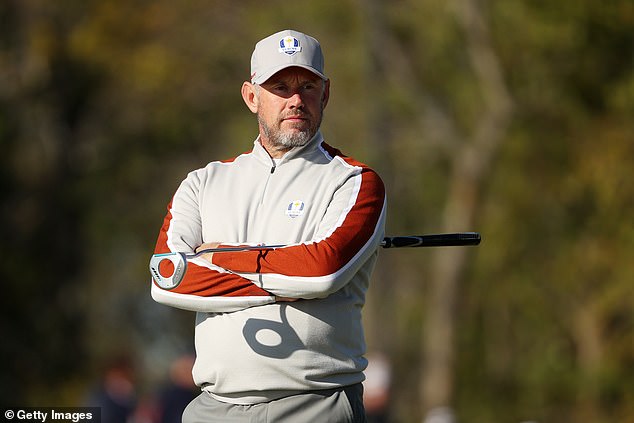 What could possibly have happened to make him think again? On the one hand, his comments to the Telegraph made perfect sense. He spoke about it being a full-time job and not one for a man still ranked among the world’s top 40.

At the age of 48, and in a year when Phil Mickelson won a major at 50, who could blame Westy for wanting to see how far he can push the envelope?

‘The Ryder Cup is very close to my heart and I would only take on the role if I could give it 100 per cent,’ he said. 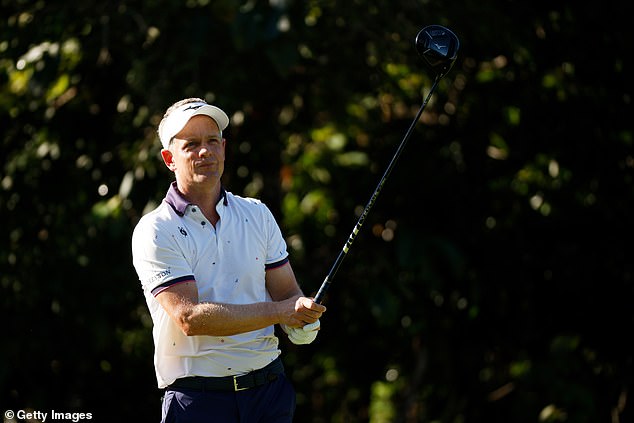 Luke Donald (above), Graeme McDowell and Henrik Stenson are in the running for the 2023 job

Left unspoken, though, was the subject dominating too many golfing conversations these days — the Saudi question.

Westwood is one of a number of high-profile British players in their 40s who have been wooed to join this golf revolution fronted by Greg Norman. How can you be Ryder Cup captain if there’s any chance you might by swayed to join the charismatic Aussie if his proposed global tour ever gets off the ground?

‘It would be a no-brainer to join at my age,’ responded Westwood in May, when asked what he would do if offered a contract worth many millions. 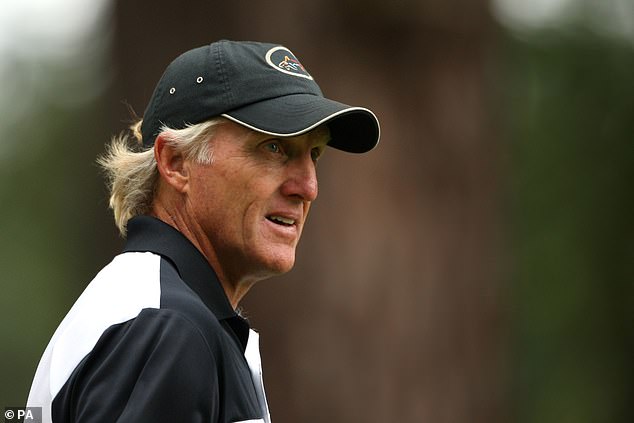 Is it just because he was a fan of Norman growing up that Westwood will team up alongside Ian Poulter in the Shark Shootout — hosted by Norman — in Florida next month? Long way to go for a fun event two weeks before Christmas, no?

As for the captaincy, that is now wide open with Luke Donald, Graeme McDowell, and Henrik Stenson part of the conversation, although the Swede is another being pursued by the Saudis. A decision is expected before the Abu Dhabi HSBC Championship in January.

Meanwhile, the newly christened DP World Tour will come to a halt on Sunday after the final two events of the year in South Africa were cancelled due to the new Covid-19 travel restrictions.