One of Australia’s greatest Aboriginal actors who was immortalised in an Archibald Prize winning portrait has died following a battle with lung cancer.

David Gulpilil’s death at his home in Murray Bridge in South Australia aged 68 was confirmed on Monday night.

His daughter Phoebe Marson announced two years ago that her father had been diagnosed with the aggressive cancer and he would soon ‘go to the Dreamtime’.

The actor appeared in such iconic Australian films as Storm Boy, Charlie’s Country, Ten Canoes, Crocodile Dundee and The Tracker. 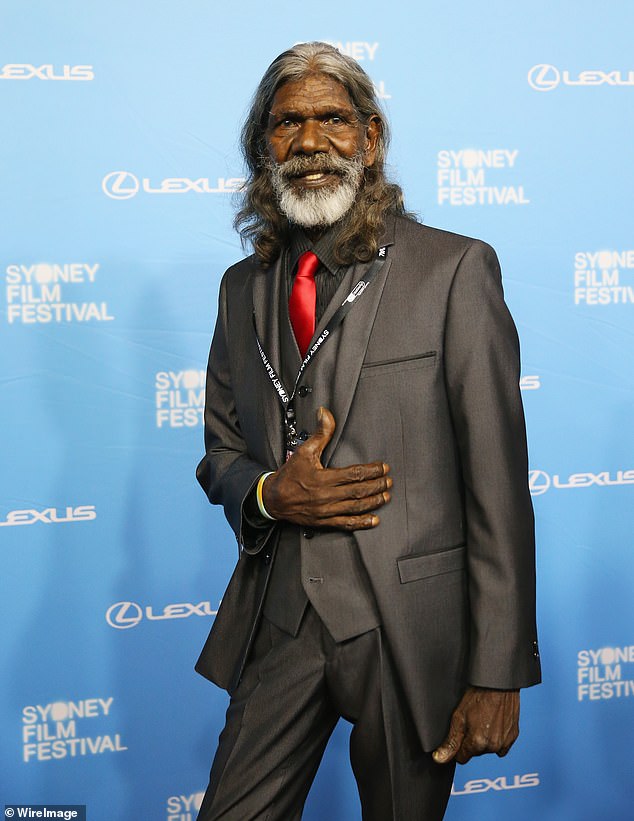 A Yolngu man raised in Arnham Land in the Northern Territory, Mr Gulpilil was trained as a traditional dancer.

He caught the eye of British director Nicolas Roeg who cast him in a main role in his 1971 film ‘Walkabout’.

Five years later he appeared in the Australian classic Storm Boy which raised him to star status and helped create a longstanding partnership with the South Australian film industry.

‘It is with deep sadness that I share with the people of South Australia the passing of an iconic, once-in-a-generation artist who shaped the history of Australian film and Aboriginal representation on screen – David Gulpilil Ridjimiraril Dalaithngu (AM),’ Mr Marshall’s statement said.

‘In his later years he was a resident of Murray Bridge. He was a brother, son, friend, father, grandfather and husband.

‘An actor, dancer, singer and painter, he was also one of the greatest artists Australia has ever seen.’ 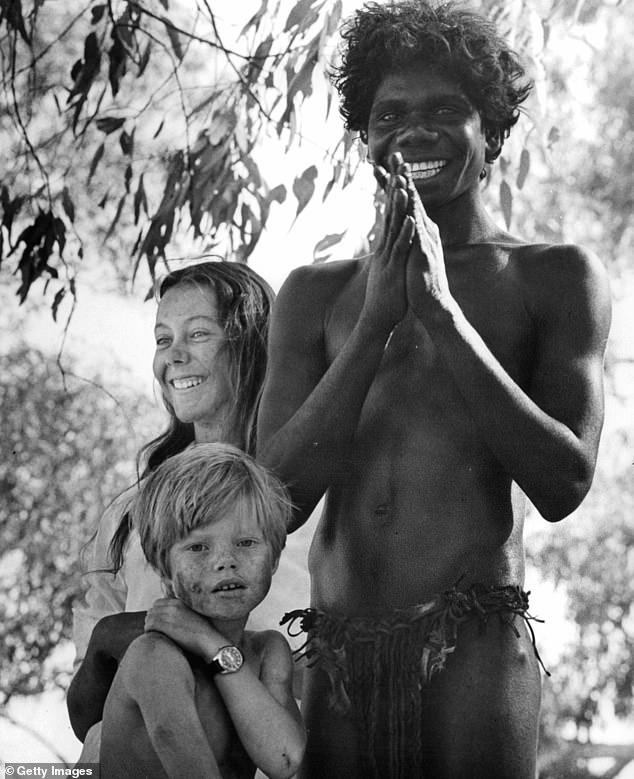 ‘But David Gulpilil’s life was not without its struggles – he encountered racism and discrimination, and lived with the pressures of the divide between his traditional lifestyle and his public profile.’

That divide was captured in a painting which won the 2004 Archibald Prize – the nation’s premier portrait competition.

The Craig Ruddy painting titled ‘Two Worlds’ also won the people’s choice award for that year – only the second time this has happened in the competition’s history.

Gulpilil was recognised in the 1987 Queen’s Birthday Honours List – awarded the Member of the Order of Australia.

Mr Marshall said his thoughts were with Gulpilil’s family and friend and carer Mary Hood.