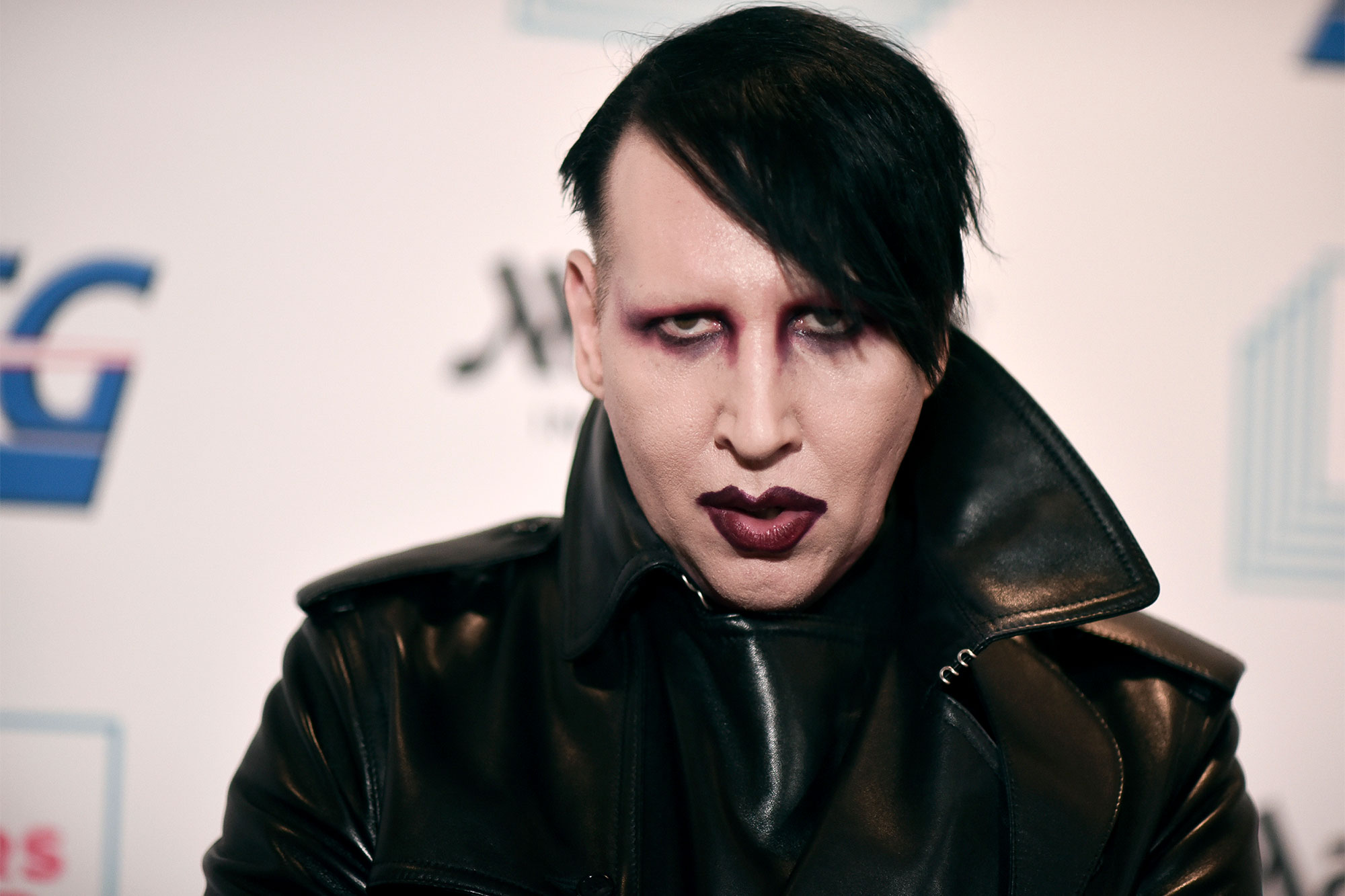 Manson was not at the home when investigators with the Los Angeles County Sheriff’s Department entered to execute the warrant, according to TMZ, which cited law enforcement sources.

A spokeswoman for the sheriff’s office said she was aware of the report, but couldn’t confirm the search or offer any details on Monday night.

Detectives with the Los Angeles County Sheriff’s office began investigating Manson over reports of domestic violence between 2009 and 2011.

The “Dope Show” singer, whose real name is Brian Warner, has been hit with assault and abuse allegations from numerous women, including his former fiancee, “Westworld” actor Evan Rachel Wood.

Some of Manson’s accusers have filed lawsuits, including “Game of Thrones” actor Esmé Bianco.

Bianco alleges in the suit filed in federal court that the shock rocker sexually, physically and emotionally abused her.

Manson deprived Bianco of food and sleep, locked her in a bedroom, whipped her, gave her electric shocks and threatened to enter her room and rape her during the night, the lawsuit alleges.

A Rolling Stone report earlier this month outlined accusations that the singer locked women into a music studio called the “Bad Girls’ Room” as a form of punishment.

Manson has denied the allegations. His lawyer, Howard King has called them “provably false.”

A spokesperson for Manson didn’t immediately respond to an inquiry from The Post on Monday night.