May 17, 2022 0 comment
Home Germany MARTIN KEOWN: How England could switch from a back four to a back three mid-match against Germany #englishheadline #MARTIN #KEOWN #England #switch #midmatch #Germany
Germany

The debate’s been raging: should Gareth Southgate use a back four or a back three against Germany? I believe there’s a way England’s manager can use both.

Southgate has the players to name an XI which could easily play either system and transition between the two. The first graphic here shows a back four of Kyle Walker, John Stones, Harry Maguire and Luke Shaw, a midfield two of Kalvin Phillips and Declan Rice, then Bukayo Saka, Mason Mount and Raheem Sterling behind Harry Kane. 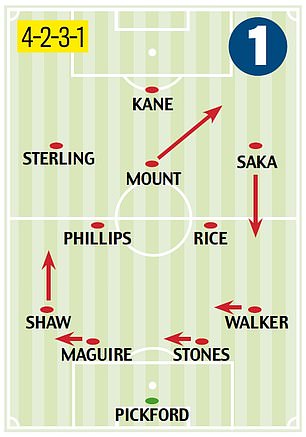 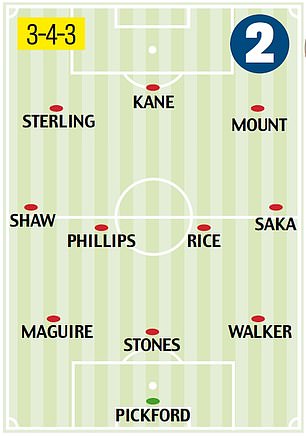 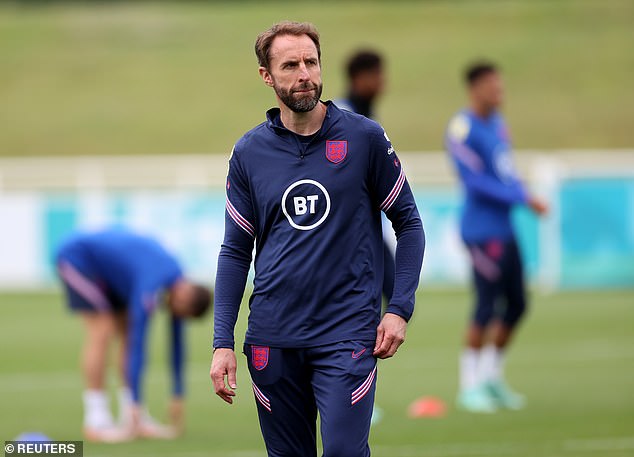 This isn’t asking too much of the players. It isn’t too complicated to switch systems mid-match. Denmark did it against Wales on Saturday. They started with a back three but transitioned into a back four, with Andreas Christensen moving from defence into midfield.

One casualty of this England starting line up would be Jack Grealish – and Grealish is probably the fans’ favourite right now – but Southgate needs to make courageous decisions.

Mount has been in isolation and training away from the rest of the team. But this is an exceptional player who will be ready to step back into the line up. England need midfielders who can receive the ball on the half turn and move it quickly up the pitch – and Mount does that.

England’s most difficult group game was against Scotland, who played a back five, and Southgate has had a week to work on a plan for Germany. 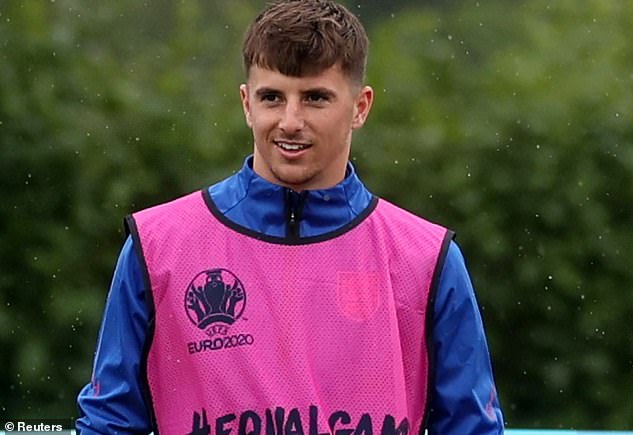 We know how the Germans will play. They’ve shown their blueprint under Joachim Low – how their wing backs Robin Gosens and Joshua Kimmich position themselves high up the pitch, how their narrow front three of Kai Havertz, Thomas Muller and Serge Gnabry will rotate, how Ilkay Gundogan and Toni Kroos will feed those players in front, how they like to dominate possession.

Southgate’s analysts will have been poring over the footage of their opponents’ three group games. They’ll have seen how they controlled the ball against France, restricting the world champions who relied on a Mats Hummels own goal to win.

They then pummelled Portugal before Hungary, who played a back five, gave them their most difficult test. In the past, Southgate has felt it necessary to play a back three when he felt he couldn’t control the midfield.

But a hybrid team designed to adapt to the changing numbers around the pitch could be the answer for England. 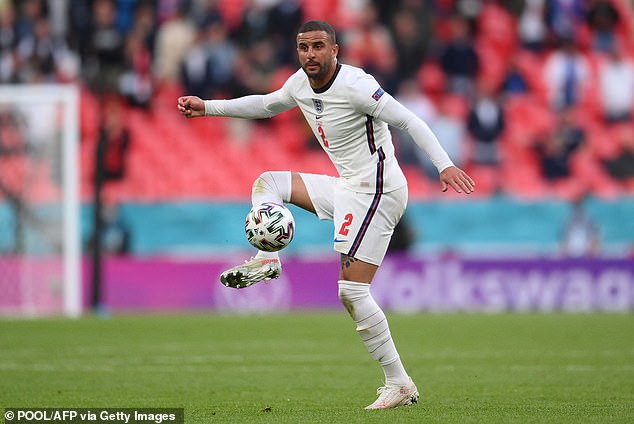 This represents a remarkable opportunity for England to reach a major final on home soil. Get past Germany and we meet Sweden or Ukraine in the quarter finals, then Czech Republic or Denmark in the semi finals.

Southgate navigated England through three difficult group games. From the huge occasion of opening a major tournament at Wembley and facing the Croatian team that knocked them out of the 2018 World Cup, to reigniting that age-old England-Scotland rivalry, to facing a difficult and direct Czech team.

Thus far, Southgate has been vindicated by his decisions. He didn’t use his first XI in either of England’s Euro 2020 warm-up games. He was right to wait for Harry Maguire and Jordan Henderson and has been rewarded for his faith shown in Grealish and Saka.

Now a great deal is riding on his decisions on Tuesday. Whichever system he uses, I want to see England pressing Germany high up the pitch. If Southgate’s side sit off their opponents, then the visitors will dominate possession and dictate the game. By applying a pressing game, England can disrupt the Germans and force their influential wing backs Gosens and Kimmich further downfield. 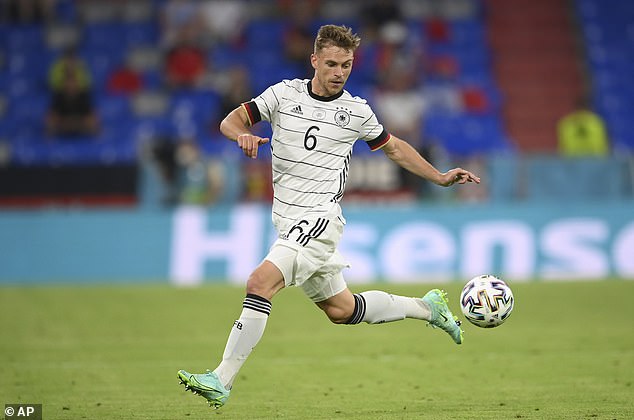 The last time England beat Germany at a major tournament was at Euro 2000. I hadn’t played at Euro 96 and felt like I missed out on that semi-final defeat against the Germans.

Four years later, when walking out against Germany at Euro 2000, I felt more than ready to face them mentally and wanted to avenge that loss. It wasn’t pretty or the greatest of games, but we found a way to win (1-0 with Alan Shearer heading home a David Beckham cross).

That’s what England need to do on Tuesday. The players have got to be mentally ready for what awaits them. 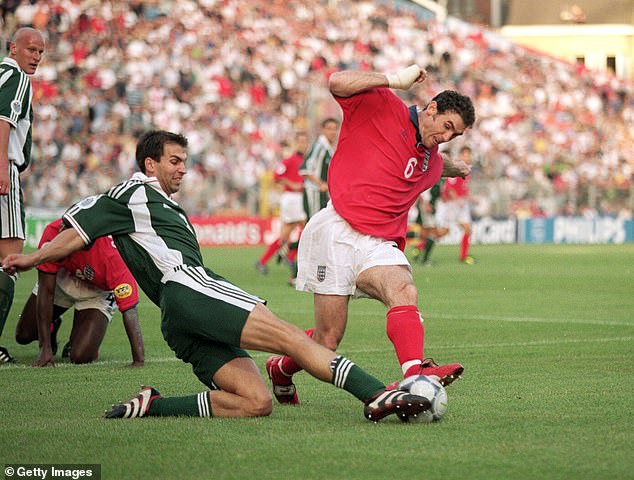