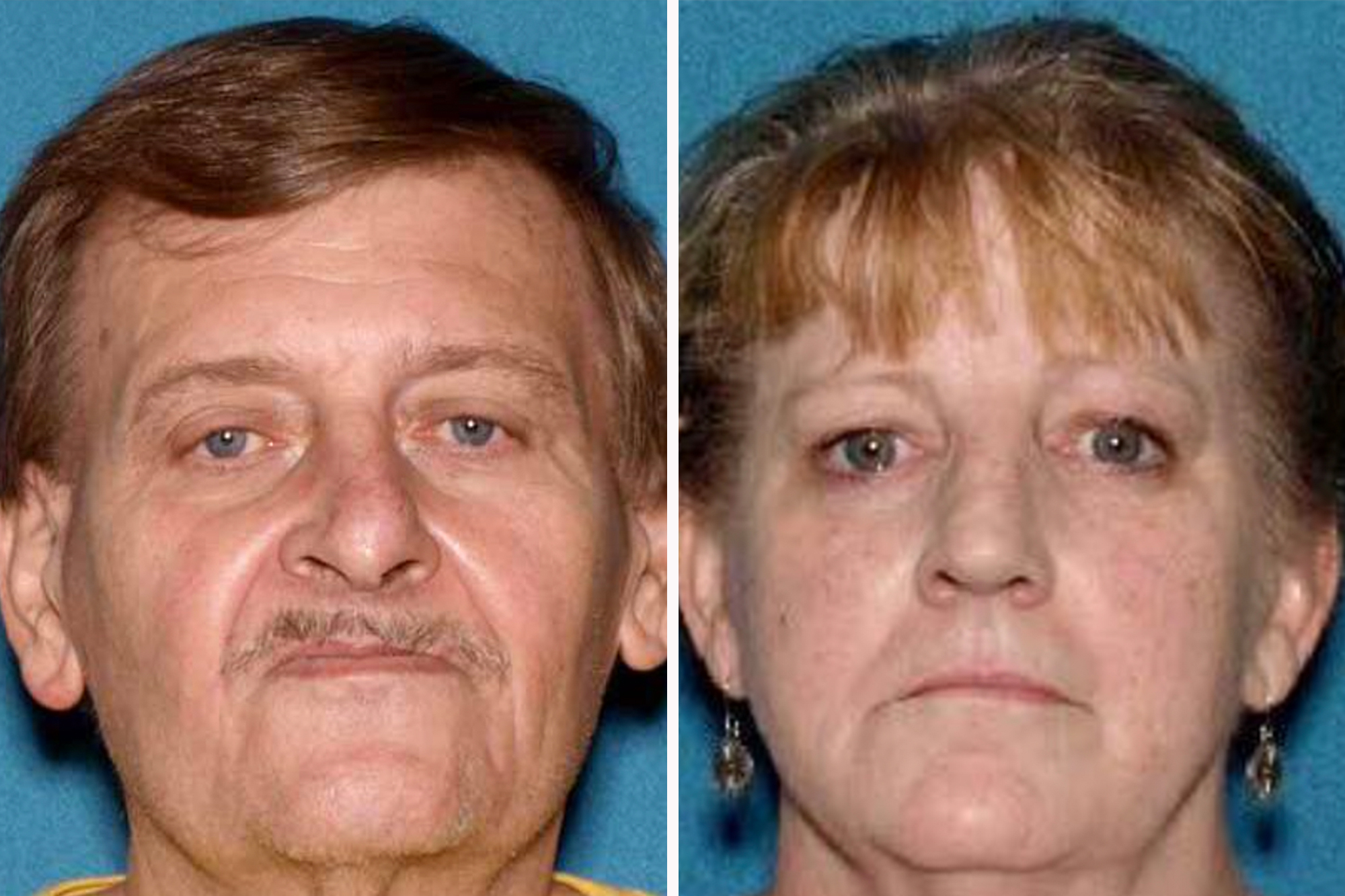 The bodies of a missing New Jersey couple were found Tuesday in a remote area near their home in the Pine Barrens — and authorities said they do not suspect foul play in their deaths.

Gary Parker, 67, and his wife Lorraine, 60 — who were last seen on Nov. 17 — were located by a police drone at about 1 p.m. in the densely wooded terrain in Warren Grove, according to the Stafford Township Police Department.

Autopsies will determine their causes of death, authorities said.

Parker and Lorraine were reported missing after driving into the protected wilderness reserve.

Their ATV was later found by their wooded home with a shotgun still strapped to it.

The couple’s disappearance had triggered a massive manhunt that included over 100 searchers, police dogs and air support.