Mohamed Salah’s controversial SEVENTH place finish in the Ballon d’Or is mocked by former team-mate Dejan Lovren after Merseyside derby brace: ‘continue like that and France Football will move you to sixth!’

Mohamed Salah continued his blistering form into the Merseyside derby with a sublime brace, just days after being deemed to be only the seventh best footballer on the planet via the Ballon d’Or awards.

The France Football accolade is seen as the most prestigious individual honour in football, and determines where the best players in the game are ranked.

Despite a sublime year in which he has scored goals at an eye-watering rate, Salah still failed to surpass the likes of Lionel Messi, Robert Lewandowski, Jorginho, Karim Benzema and N’Golo Kante. 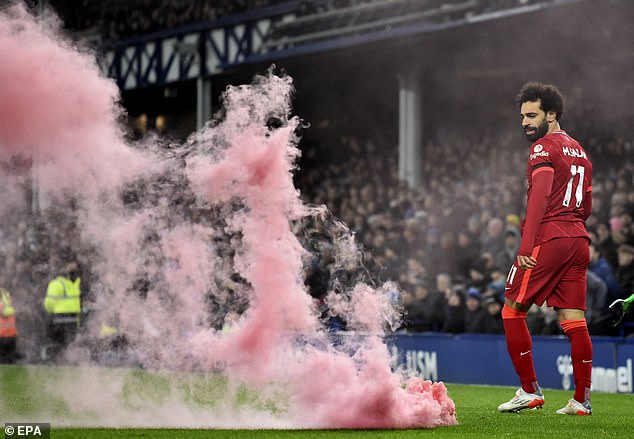 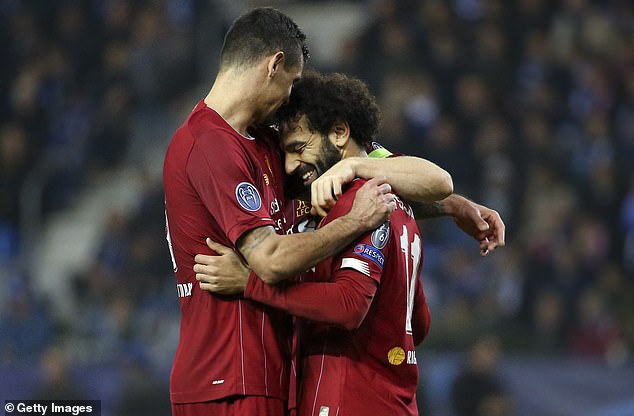 The result caused shock across the football community, and Salah’s exploits in the Merseyside derby only served to make the decision even more puzzling.

Taking to Twitter after seeing the Egyptian hit two remarkable goals against Everton, Salah’s former team-mate and close friend Dejan Lovren wrote: ‘Mo continue like that and next year France Football will move you to the 6th position. He deserves much more credit!’

Mo continue like that and next year France Football will move you to the 6th position. He deserves much more credit!

The tweet was widely circulated thereafter, with plenty of fans also taking opportunity to mock France Football for their final listing.

In Liverpool’s emphatic 4-1 win over the Toffees Salah came close to rounding off his hat-trick, and manager Jurgen Klopp later revealed his star man was angry that he failed to do so.

Klopp said: ‘He was angry after the game! He wanted to score the third one. 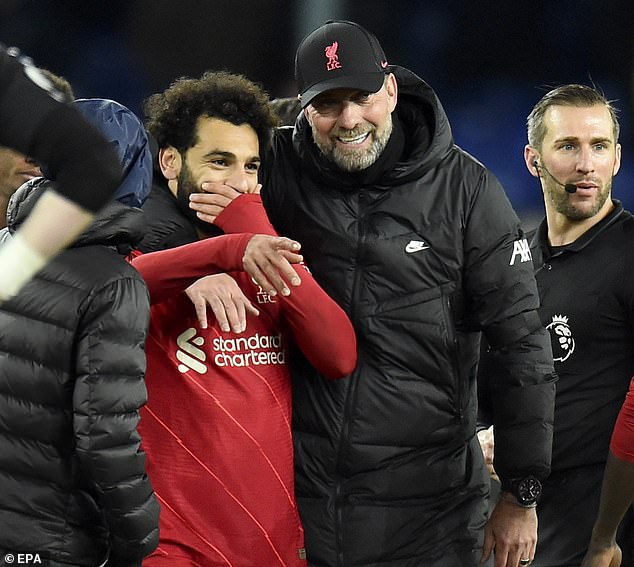 ‘I don’t take these things for granted. His second goal, you have to force these kind of mistakes.

‘Mo put Coleman under pressure to win that ball and from then on it is a good chance he will score.

‘We have momentum but it was by far the best performance since I’ve been at Liverpool at Goodison.’