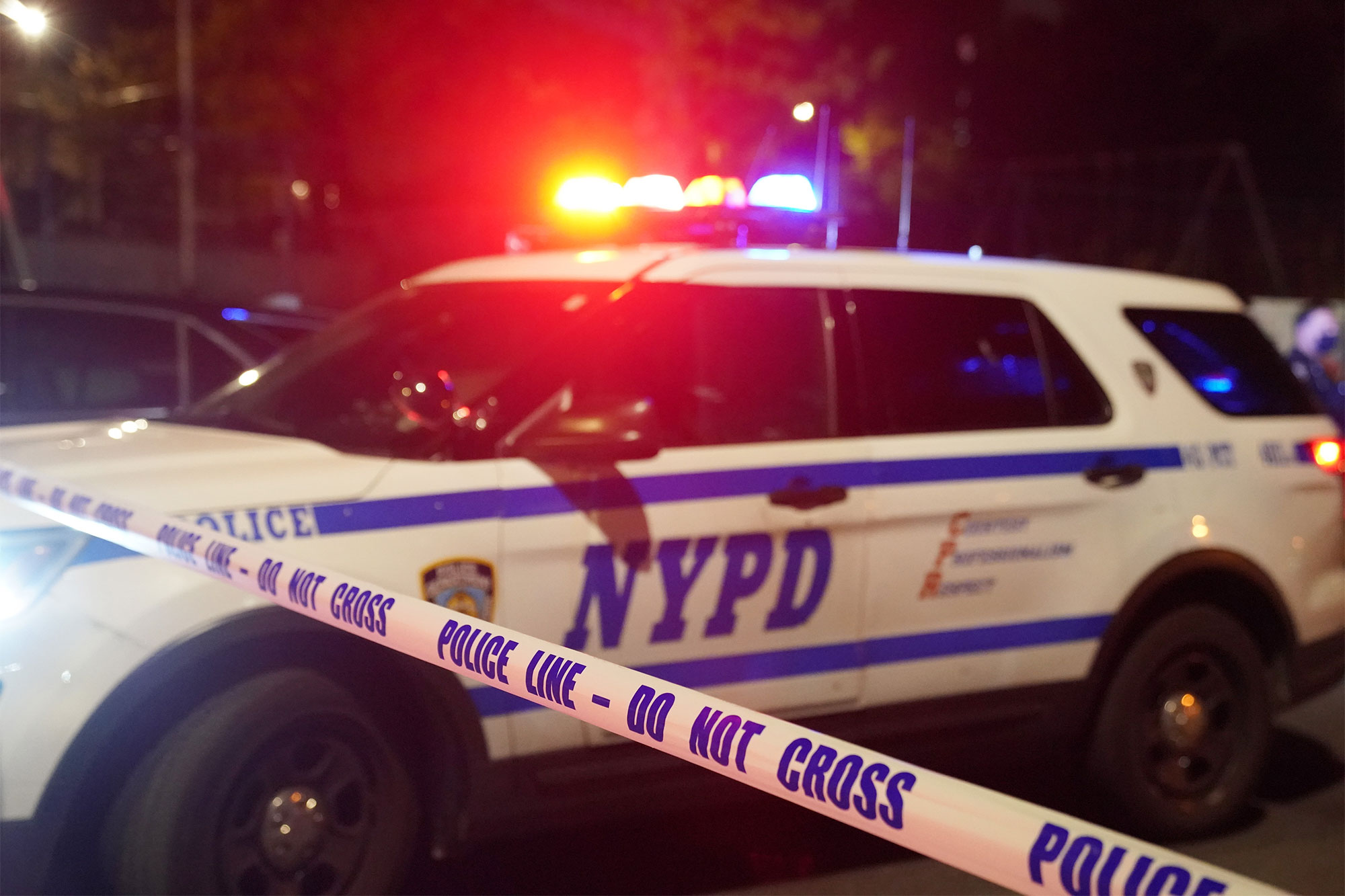 A 24-year-old man was killed in a motorcycle accident in the Bronx early Sunday morning, according to police.

Ismael Martinez was driving his motorcycle eastbound on East 167 near Vyse Avenue at around midnight when his motorcycle collided with a Honda CRV traveling in the opposite direction, “ejecting” Martinez onto the roadway, cops said.

The driver of the CRV, a 34-year-old woman, remained at the scene.

Martinez was transported to St. Barnabas Hospital unconscious and with severe body trauma, where he was later pronounced deceased.