During Gamescom, a new exciting esports tournament was revealed, The League of Professional Esports (LPE) which will see the esports teams of traditional sport organisations competing across multiple titles.

Multiple huge sport teams including football behemoths FC Barcelona have already signaled their intent to compete in the first season which will kick off some time in 2019.

The season will see clubs from all around the world competing across multiple video game titles. No games have been contractually agreed on as of yet but we were told that conversations with various publishers are currently taking place. 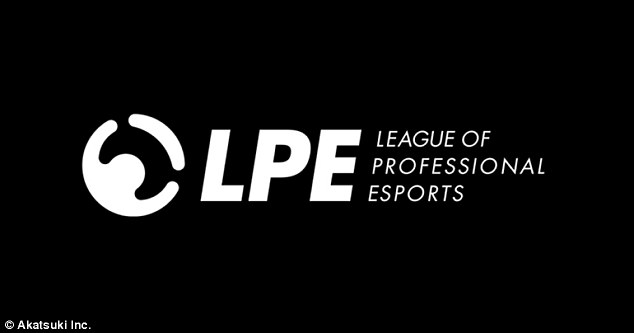 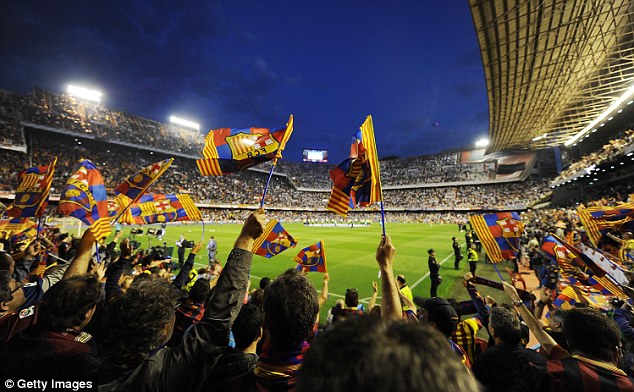 According to our sources, the league will only focus on non-violent titles – ruling out shooting and FPS games like Counter Strike: Global Offensive and Call of Duty. Instead, we can expect to, unsurprisingly, see sport-based games such as FIFA 19, PES 2019 and Rocket League.

However, League of Legends, Hearthstone and Clash Royale are also all being considered. Each of those three games will feature as demonstration sports at this year’s Asia Games.

While the games aren’t confirmed, many sport clubs are with Barcelona, Ajax, Villarreal, Galatasaray, Real Sociedad, Villareal , Tokyo Verdy and Santos all mentioned in the press release.

Earlier this year Barcelona revealed that they were entering the esports industry and would compete in PES tournaments organised by eFootball.Pro – a company founder by Barcelona defender Pique.

Barcelona, Villareal and Sociedad aren’t the only Spanish clubs possibly joining either as a lot of the country’s clubs have expressed their interest including SD Huesca, SD Eibar and Real Betis.

The LPE is the brainchild of Japanese entertainment company Akatsuki Inc who have stated that the initial season will feature a prize pool of up to $500,000 (£390k). Other than that, not many details have been announced.

It will be fascinating to see how many sport clubs sign up for the league, especially as it will probably require them to step out of the comfort blanket that is the FIFA series. We’ve seen football teams like PSG and Schalke create teams in non-sport based games like DOTA 2 and League of Legends – they were the first but most likely will not be the last.