Olivier Giroud has been left out of the France squad for World Cup qualifiers against Bosnia, Ukraine and Finland as Les Bleus gear up for their first games since their early Euro 2020 exit.

The striker, who joined AC Milan from Chelsea last month, makes way for Manchester United’s Anthony Martial, who is back after missing the European Championship through injury.

‘I never had a radical position on any player. Olivier is still available, his situation has changed with his transfer to AC Milan where for now he has more playing time,’ coach Didier Deschamps told a news conference on Thursday. 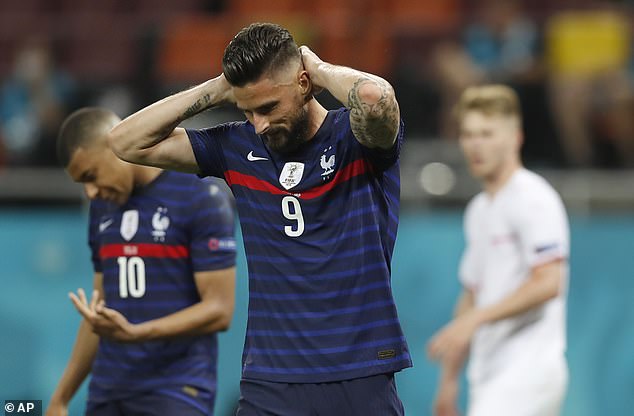 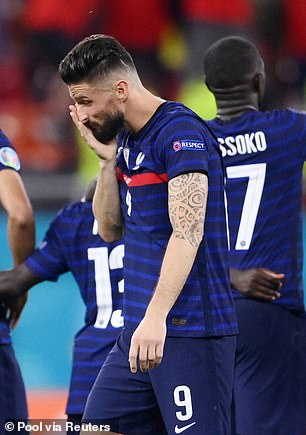 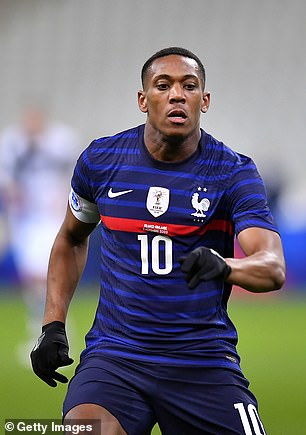 ‘It’s a sporting choice of the moment in a competitive environment with the return of Anthony Martial.’

Deschamps said it did not mean Giroud’s international career was over.

‘It doesn’t mean anything for the future. It’s my choice today. It’s up to Olivier to continue to perform. He is eligible.’ 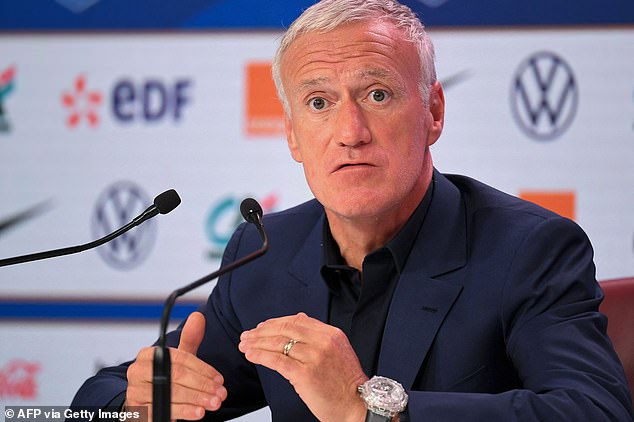 World champions France, who were knocked out by Switzerland in the last 16 at this year’s Euros, take on Bosnia in Strasbourg on Wednesday before travelling to Ukraine three days later and hosting Finland in Lyon on September 7.

Also featuring in the squad is Kylian Mbappe, who has yet to extend his contract with Paris Saint-Germain and has been the subject of a failed £137million bid from Real Madrid.

‘The transfer window closes on Tuesday night on the eve of a game, which is not ideal but there’s nothing I can do about it,’ said Deschamps.

‘Kylian might change clubs and I will do my best to be understanding as it’s the players’ future that could be decided.

‘I can give him advice but the decision is theirs.’ 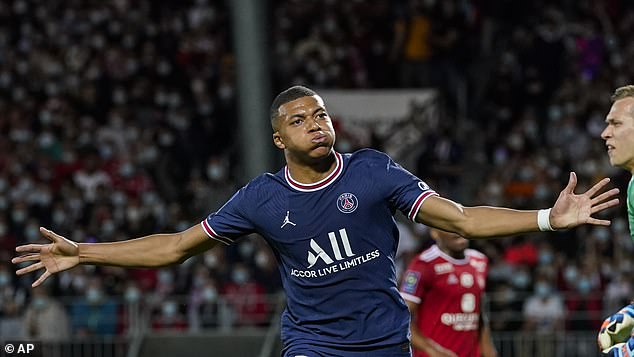