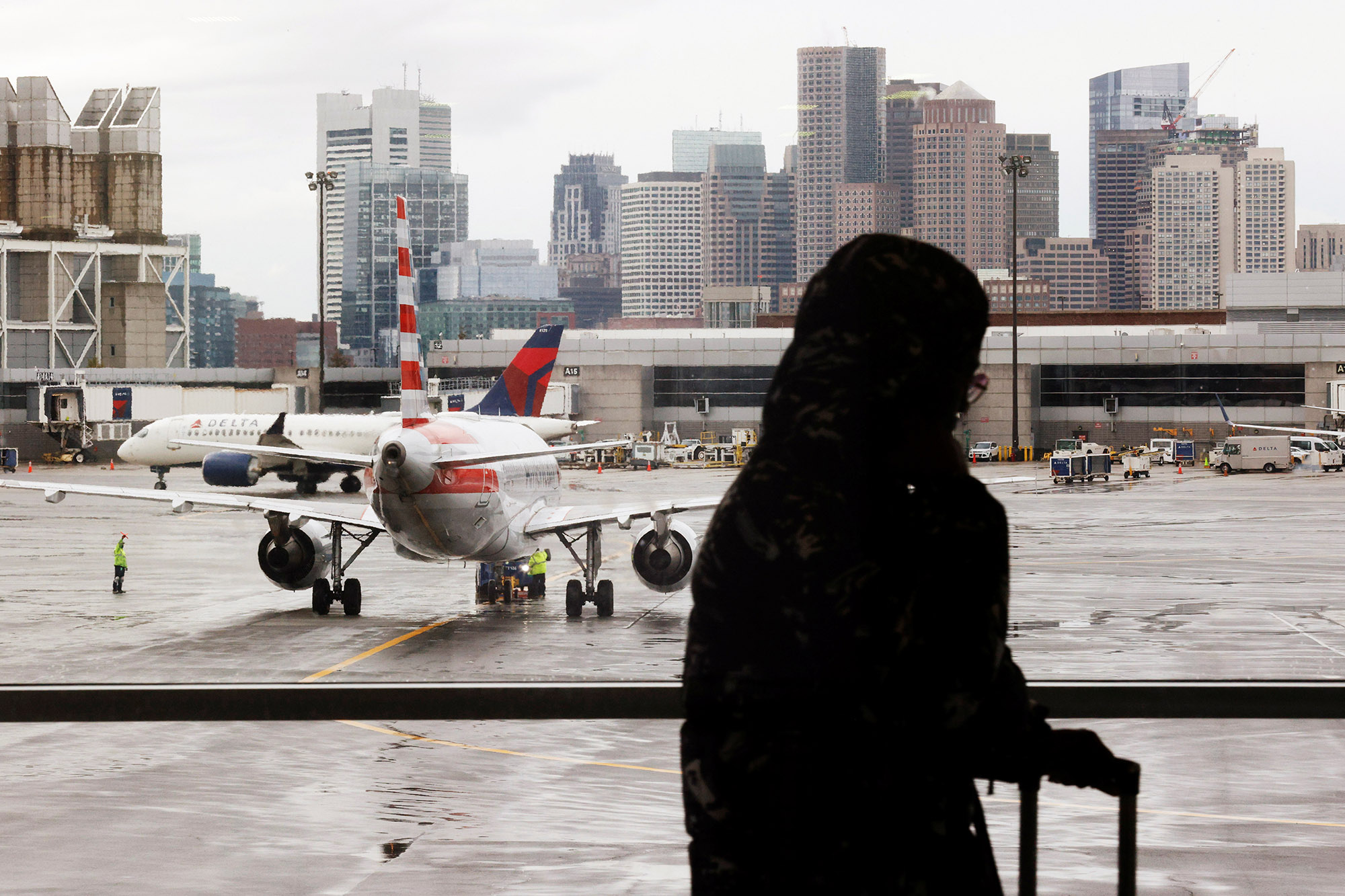 WASHINGTON – Delta Air Lines and United Airlines said on Friday they do not plan any changes to their South Africa-US routes after the White House said it plans to impose new travel curbs on southern Africa starting Monday amid concerns about a new COVID-19 variant.

Delta and United are the only US passenger carriers that have direct flights to southern Africa.

Delta currently operates service between Johannesburg and Atlanta three times weekly and the US airline said “there are no planned adjustments to service at this time.”

The White House said it plans to bar entry to most non-US citizens who have been in South Africa and seven other African countries within the last 14 days.

Airlines for America, a trade group representing major US passenger and cargo carriers, said Friday it remains “in communication with the US government as specifics remain unknown at this time and there are many unanswered questions. Amid this rapidly evolving situation, it is critical that US government decisions regarding international travel restrictions and requirements be rooted in science.”

United said it “remains committed to maintaining a safe and vital link for essential supplies and personnel to transit between the African continent and the United States as feasible. We don’t have any adjustments to our schedule at this time.”