Ray Hadley has jumped to the defence of a woman who visited multiple venues on a two-day shopping spree while unknowingly infectious with the new Omicron Covid-19 strain.

Instead, the Sydney broadcaster took aim at the NSW government and Premier Dominic Perrottet, with authorities expected to confirm Australia’s seventh case of the Covid-19 super variant within hours.

Hadley expressed his full support for the Central Coast woman on his 2GB morning show on Wednesday,  as he blasted the state government on what he described as another ‘misstep’. 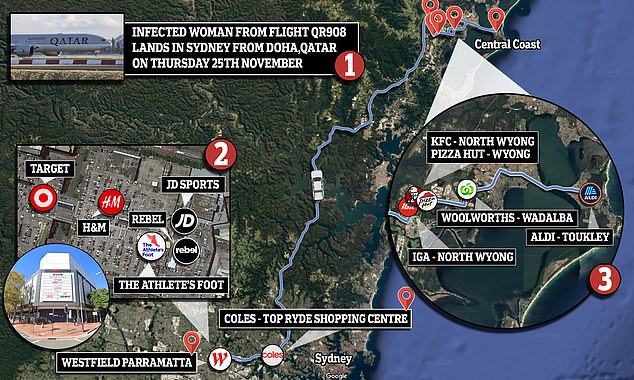 ‘There’s no blame attributed to this woman,’ Hadley told listeners.

‘People are suggesting she’s done the wrong thing. She’s done nothing wrong. She did everything she was supposed to do.’

‘She’s asymptomatic. She’s not crook. She didn’t know she had the virus, particularly this new variant.’

He went on to slam the NSW government, claiming that its decision to lift quarantine for overseas travellers was yet another mistake in how it has handled the pandemic.

‘The NSW government through Dominic Perrottet said prior to this outbreak, and he wasn’t to know it was to come, ‘let’s all come back home, and no isolation – back into the community you go,’ Hadley continued.

‘I know that Dominic Perrottet is intent on opening the economy, but you’ve just got to put some restraints on some things.’

Hadley urged the Premier to remain cautious when it comes to opening the border.

‘We’re not going into hibernation, we’re opening up the economy, but when people return from overseas, even before we knew about the new variant, wouldn’t it have been sensible to say ‘when you get back here, go into home isolation for three days just to make sure and then get a test before going into the public,’ Hadley said.

‘I know they didn’t know about Omicron when they made these decisions, but what lessons have been learned in the last 18 months to two years if we haven’t learnt it can come up and bite us on the bum at any time, as this one has?’ 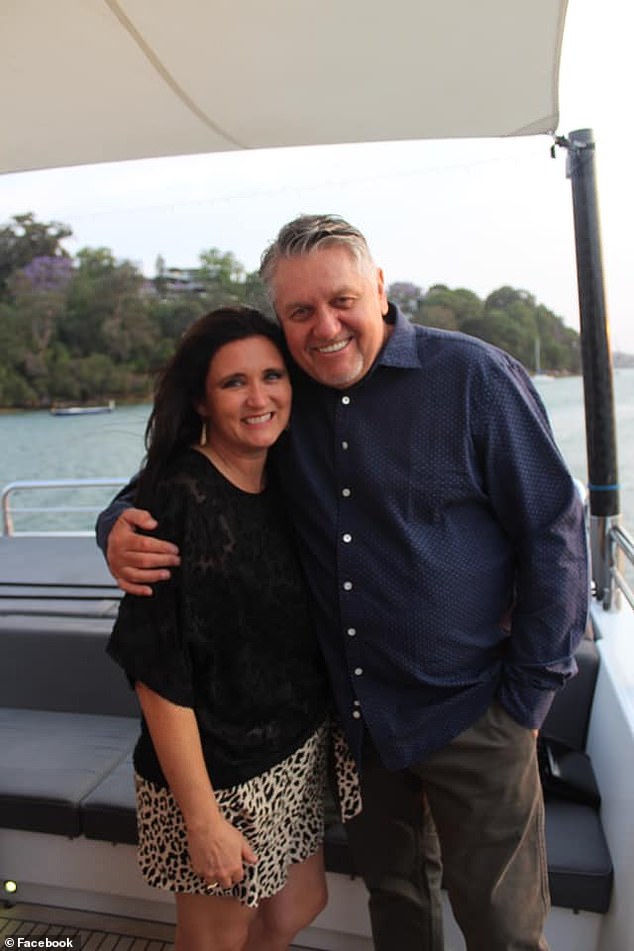 Hadley’s comments come as a man who flew into Australia from Nigeria is expected to be confirmed as the country’s seventh Omicron case within hours as authorities issue an urgent warning for every passenger who was on board a Qatar Airways flight.

The flight – QR908 from Doha, which arrived in Sydney on Thursday – brought the man aged in his 40s home to Australia as well as a Central Coast woman who was earlier confirmed as infected with the Covid-19 super variant.

Authorities have confirmed the fully vaccinated man was infectious in the community – possibly for five or six days – and is expected to become the sixth official Omicron case in NSW and seventh in Australia.

The Cabramatta man from Sydney’s south-west had been living in Nigeria for six months before he returned home last Thursday, three days before NSW Health directed travellers from the region to go into isolation.

‘NSW Health can confirm initial testing strongly indicates another overseas traveller, who recently arrived in NSW from southern Africa, has been infected with the Omicron Covid-19 variant of concern,’ a statement read

All passengers were on flight QR908 from Doha to Sydney on November 25 are considered close contacts and have been ordered to get tested and immediately isolate for 14 days, regardless of their vaccination status.

It’s not yet known if the man had been infected on the aircraft or during his travels. 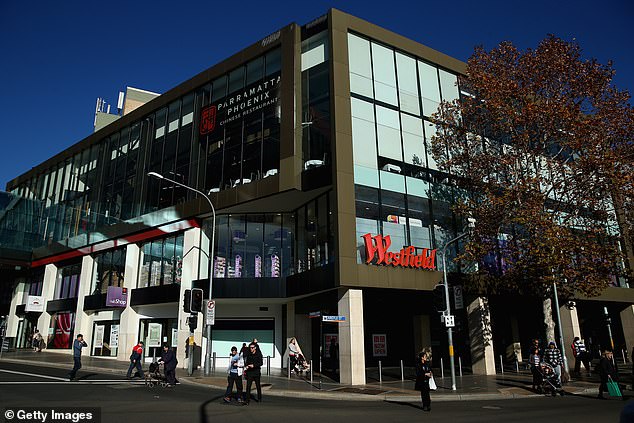 The woman spent several hours at Westfield Parramatta’s Black Friday sales  on Friday, not knowing she had the new Covid strain 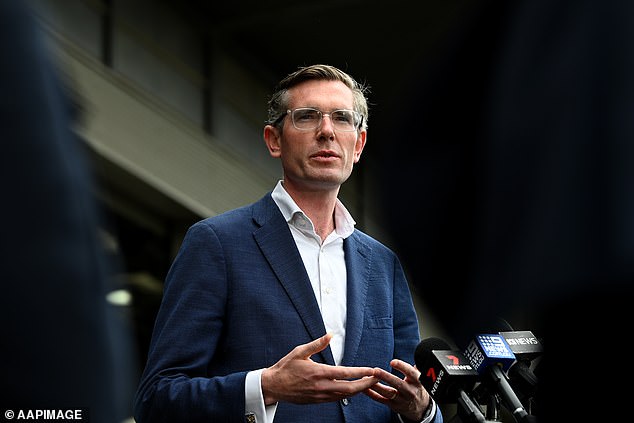 Ray Hadley blasted the NSW government and Premier Dominic Perrottet (pictured) on what he described as another ‘misstep’.

The latest suspected Omicron case was on the same flight as an infected woman, in her 30s, who went on a two day shopping and fast food spree before she discovered she had the new strain at the weekend.

The woman arrived in Sydney on Thursday and almost immediately hit up major malls, Pizza Hut and KFC before she discovered she had become infected with the new strain of Covid-19.

Covid vaccines are effective against Omicron, but experts fear the variant could be far more infectious than the dominant Delta variant and that the woman’s shopping spree could lead to a surge of fresh cases.

A day after landing on Australia soil on flight QR908 from Doha, Qatar, the traveller kicked off her morning by spending 45 minutes wandering around Coles in Ryde, in Sydney’s northern suburbs, at 9.30am. 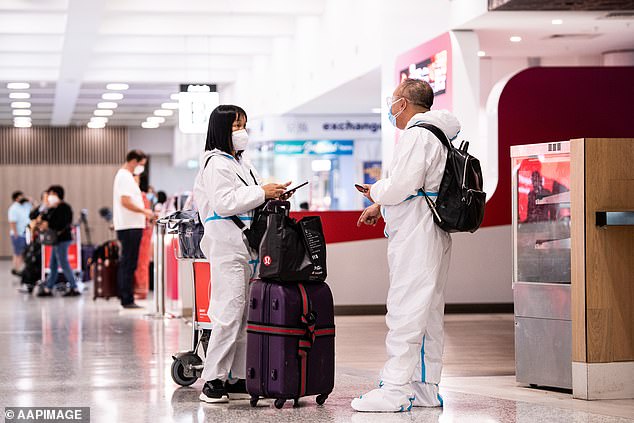