After retiring from international football, Mesut Ozil will have a lot more spare time this week meaning he will be able to focus on his FIFA esports team. Ozil announced the team earlier this year about of the FIFA 18 eWorld Cup final.

According to reports in Sport Bild, the 29-year-old Arsenal midfielder is stepping up his efforts in building the team which already has a coach. Apparently he and his team are scouting FIFA 19 players and are hoping to add five new pros to start the team.

It’s clear the former German international wants to expand his brand on the global stage as his aim is to create a roster of players from five different continents: Asia, Europe, Africa, North America and South America. 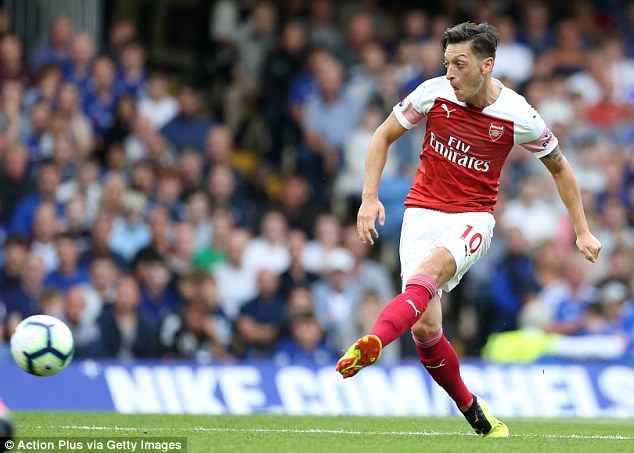 Unlike Ruud Gullit who opted to create an esports academy for inexperienced players or Cristian Fuchs who signed a player from Singapore, Ozil is hoping to attract the world’s best.

Allegedly Mesut is trying desperately to sign Saudi Arabian Mosad ‘Msdossary’ Aldossary who won the FIFA 18 eWorld Cup this year, taking home a staggering amount of $250,000 (£200k) along with his trophy.

Ozil gave Msdossary box tickets at the Emirates for Arsenal’s opening game against Manchester City before the pair met afterwards in the underground car park. The Saudi Arabian is currently signed to esports organisation Team Rogue who have investment from DJ Steve Aoki. 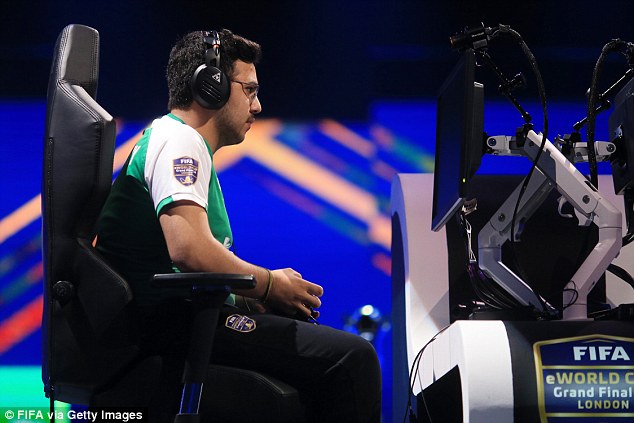 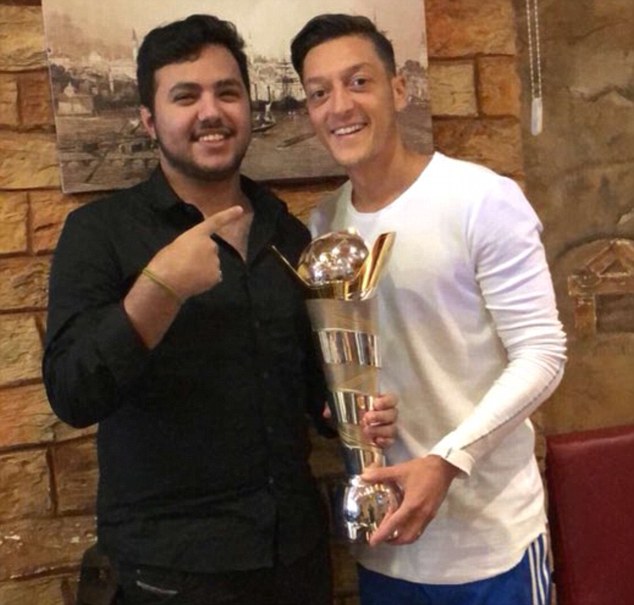 Reportedly is Msdossary doesn’t sign then Ozil will choose 18-year-old Taichi ‘Web’ Aoki as his Asia representative despite the fact he can’t speak English. On top of that, Ozil is supposedly hoping to sign Canadian player Nawid ‘GoalMachine21’ Noorzai who was the best performing North American at the eWorld Cup.

For South America Brazil’s Pedro ‘PResende7’ Resende Soares and Josaci ‘JSSF107’ Santana de Sena Filho are possibilities after signing with eSportsReputation, who are helping Ozil with the team, last week. There currently aren’t any African players competing at the top level meaning Ozil will will have to do some heavy scouting work.