By Tita Smith and Brett Lackey For Daily Mail Australia

The devastated parents of an eight-year-old boy who died after falling out of his kayak during a family outing have paid tribute to their ‘much-loved’ son.

Sol was camping with family at Fernhook Falls near Walpole, in southwest WA, over the last weekend of school holidays when he vanished.

His body was found by police divers on Friday, five days after he went missing. 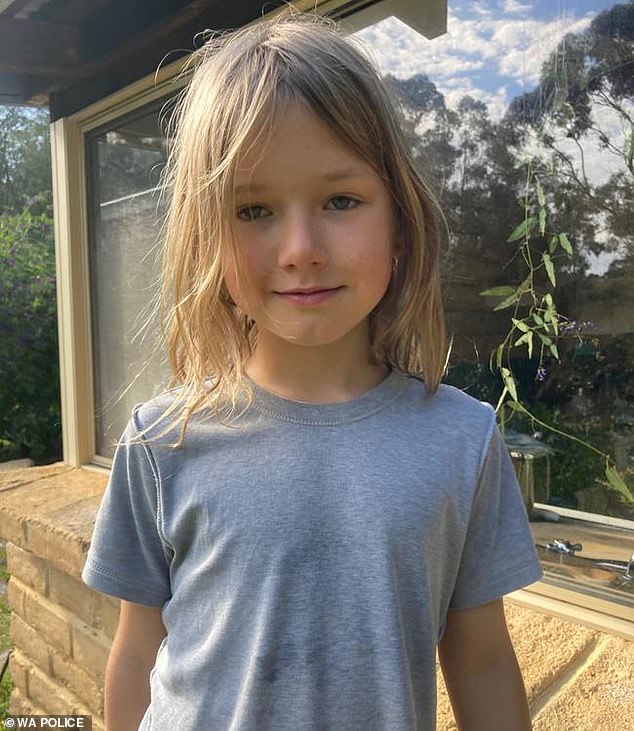 Eight-year-old Sol (pictured) tragically died in a kayaking accident while camping at Fernhook Falls, in southwest WA, with his family

Sol had ventured off on his own to go kayaking when he came into trouble, with police revealing his brother heard his desperate screams in the distance but could not see him.

His family released a statement through Western Australia police on Wednesday to thank everyone involved in helping to recover their boy.

‘Sol was much loved by his parents, his brothers, and his community,’ the statement reads.

‘Our deepest thanks go to the Police, Emergency Services, Community Volunteers, and Civilian Contractors.

‘We acknowledge the many individuals who gave everything in extreme conditions to recover our boy.

‘We would also like to thank our friends and family for their comfort and support.’

Sol had told his older brother he wanted to paddle through foam on the surface near the waterfall, but was told it was too dangerous.

‘The brother has heard him call out for help and immediately rushed down the little track… but he couldn’t see his brother,’ Great Southern Superintendent Kim Travers said. 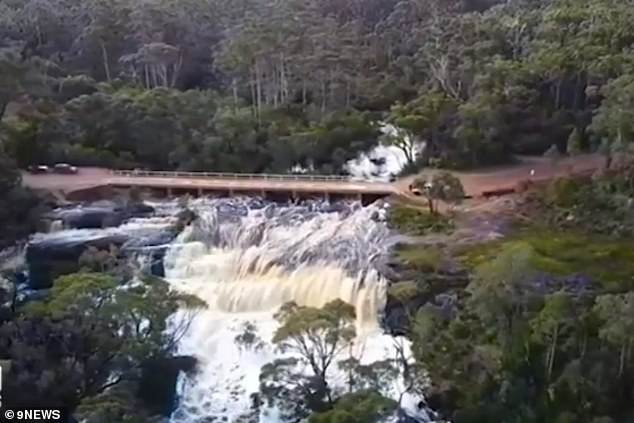 ‘What he did see was the little blue plastic kayak lodged in the tree that his brother had (carried) across.’

A short time later, his father located the boy’s jumper jammed underneath a rock.

The family had been kayaking over the weekend without any issues.

Superintendent Travers said they are a ‘loving, caring, very close-knit family’ who are shattered by the tragedy.

Police, firefighters, State Emergency Service volunteers, St John Ambulance, and the Conservation Department assisted with the 200m search through bushland and in waterways.

Superintendent Travers said the recovery operation was ‘complex’ and the body was safely recovered on Sunday, two days after it was found.

‘[The recovery] would not have been possible without the mutual trust and respect of the family who have remained on site throughout this recovery operation,’ she said.

‘The circumstances surrounding this heartbreaking incident will be subject of a report to the coroner.’ 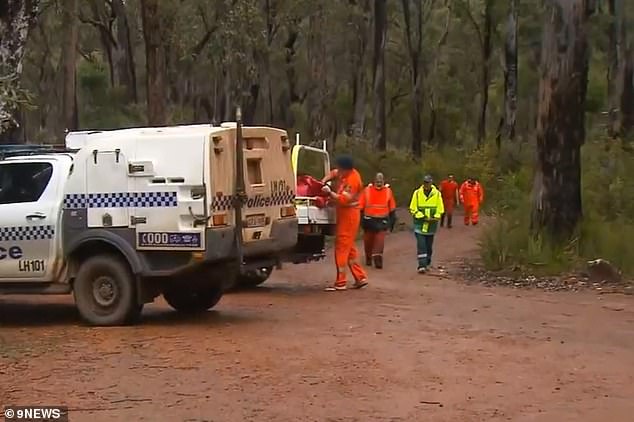