By Chris Wheeler for the Daily Mail

Paul Pogba could be out of action for up to three months with the thigh muscle injury he suffered on international duty with France.

It was initially thought that the Manchester United midfielder would be sidelined for six to eight weeks after he was hurt taking a free-kick in training, but Ole Gunnar Solskjaer admitted on Friday that it could be significantly longer.

‘Sometimes you hope, fingers crossed, for six or seven weeks and the worst-case scenario is 10, 11, 12 weeks with muscle injuries like this,’ said Solskjaer. 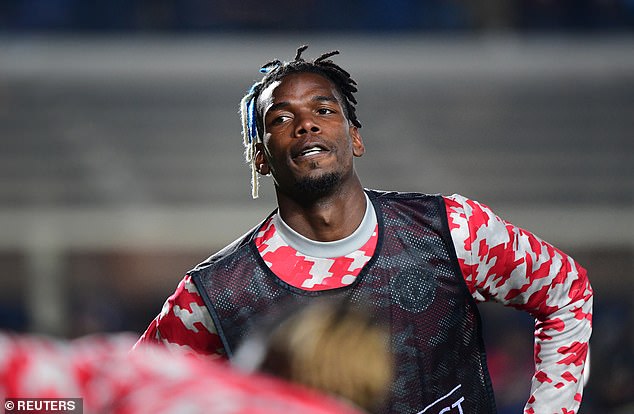 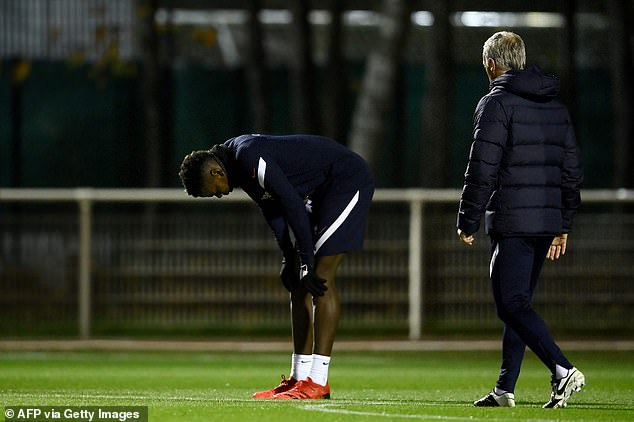 ‘I’m not a doctor, but he can’t say how quickly it will heal. Hopefully just after Christmas we can see him.’

The United boss also insisted it has never crossed his mind to take the captain’s armband off Harry Maguire despite the England defender’s loss of form.

Maguire, 28, scored twice on international duty, but his hands-to-his-ears celebration after heading in against Albania was branded ’embarrassing’ by former United skipper Roy Keane. 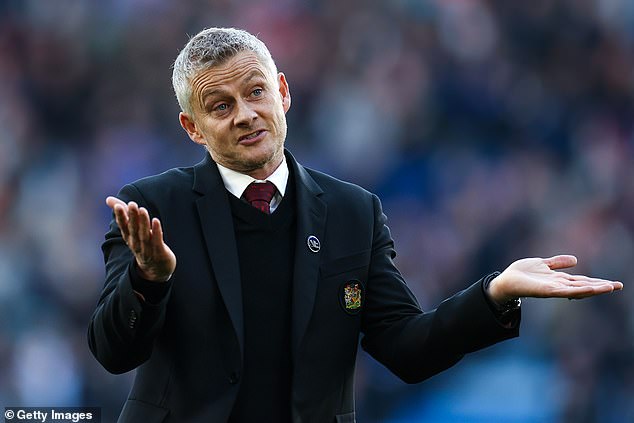 Solskjaer added: ‘Harry is not one to hide on the treatment table or try to find any excuse to sit out games. Scoring a couple of goals for his country will help his form and confidence.

‘He’s going to prove the critics wrong. The so-called experts have their opinions and that’s their job, but it’s not something we have to worry too much about.

‘I’ve not considered taking the captain’s armband away from him. He’s been an absolute stalwart for us on and off the pitch.’