Peel Hunt has seen its earnings more than halve following a rise in costs related to its initial public offering and investment in technology.

Profits at the mid and small-cap firm specialist tumbled to £26.7million in the six months to 28 September compared to £55.4million during the same period last year as it was additionally hit by higher costs from hiring more staff.

It also saw revenues dive 23 per cent to £71.4million due to trading volumes retreating from their elevated levels in the early stages of the pandemic after the Covid-19 vaccination programme enabled the economy to reopen and recover. 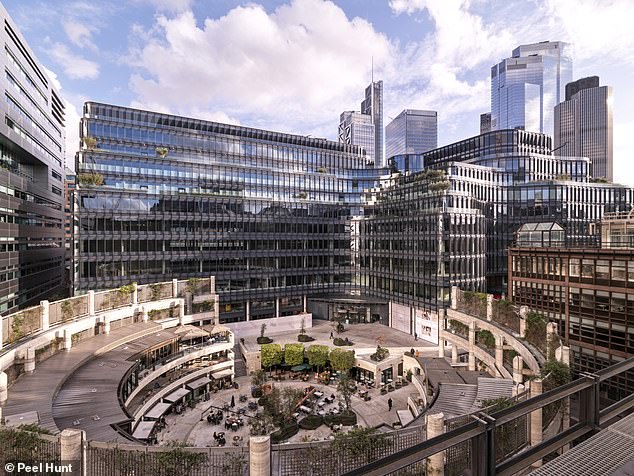 Weaker performance: Profits at Peel Hunt tumbled to £26.7m in the six months to 28 September compared to £55.4m during the same period last year

This particularly affected its executions and trading arm, where revenues declined 57.3 per cent to £24million, which the business said reflected broader trends across the industry.

However, the company noted that the division’s revenues still surpassed their pre-Covid levels, were in line with forecasts and continued to hold the leading market share position on the London Stock Exchange.

At the same time, it revealed it successfully earned record revenues at its investment banking division, thanks to fees jumping by nearly half to £28.8million on the back of a flurry of mergers and acquisition deals in the capital.

Chief executive Steven Fine said he was ‘really pleased’ with his firm’s performance, adding that its ‘values and culture have been instrumental to our growth, as has our purpose of guiding and nurturing people through the evolution of business.

‘Our own evolution is no exception. All our staff have been exceptional in this transition period as we moved from an LLP to a listed company.’

Peel Hunt raised £112million from its IPO in late September and said it intends to use the money to open a European office to serve EU clients, invest in its technological capabilities, and enhance its working and regulatory capital. 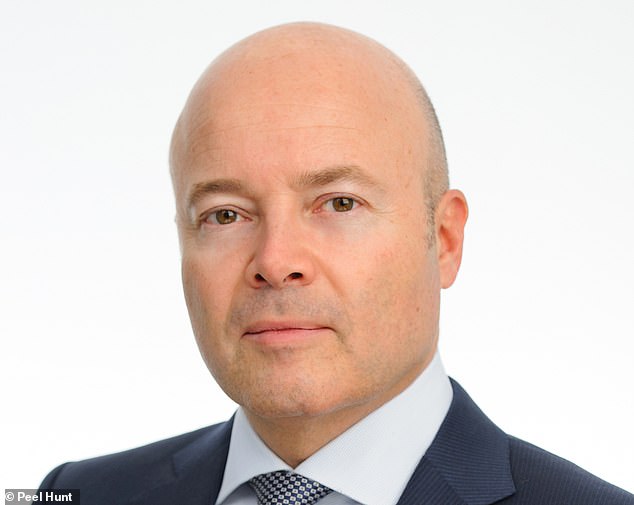 Positive remarks: Chief executive Steven Fine said he was ‘really pleased’ with his firm’s performance, adding that its ‘values and culture have been instrumental to our growth

Its listing came amidst a surge of businesses going public on the London markets, with recent data from Refinitiv showing the number and market value of firms listing on the capital’s stock exchange have both jumped by over 300 per cent this year.

The company said that since its IPO, its investment banking arm has brought in five new clients, and trading volumes have stayed above their pre-Covid levels.

‘The capital we raised through the IPO will enable us to continue our investment in people and technology and at the same time take advantage of the multiple growth opportunities ahead of us.’

British businesses have also been the increasing target of takeover bids this year from foreign private equity houses as a result of their relatively cheap value based on their price-to-earnings ratio, Brexit uncertainty and a weaker pound.

Among the major acquisitions agreed upon this year have been inhaler maker Vectura by Philip Morris International, supermarket chain Morrisons by Clayton Dubilier & Rice, and the takeover of private security firm G4S by Allied Universal.

This rush has created concern among some that major British brands are being sold off on the cheap, while transactions involving defence companies such as Meggitt have been criticised due to the possible implications for national security.