It was the night before the day you dream of being involved in as an England player: Germany, the last 16 of a World Cup and a global audience.

Fabio Capello, a man who had previously not allowed us to have butter or ketchup at meal time, gave an invitation that none of us could quite believe. 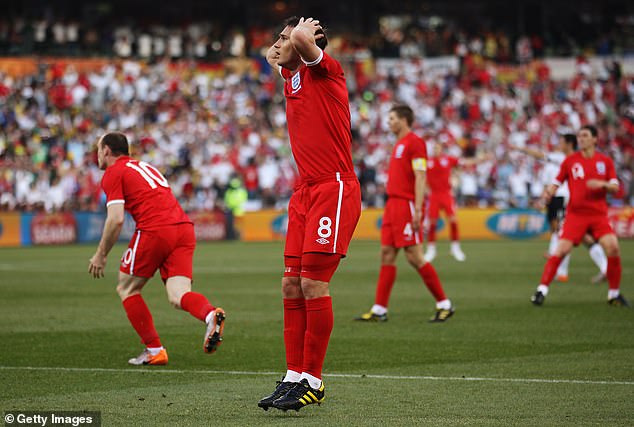 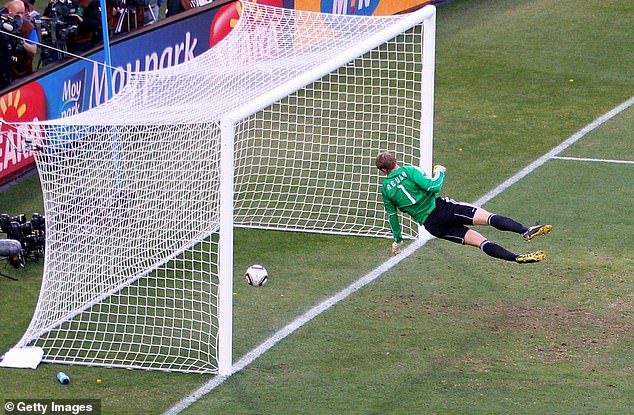 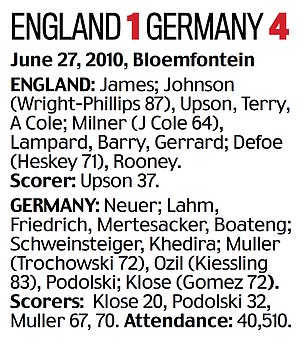 The line-ups from that day in summer 2010

‘If you want to have a beer or a glass of wine with your dinner, you can,’ Capello told us.

Where had this come from? Nobody wanted him to make that offer — nobody even gave a second’s thought to taking him up on the offer. But the very fact he made it showed you how bad things were going for us at the 2010 World Cup.

When I look at Gareth Southgate’s squad now and see how they are relishing their opportunity to take on the Germans, it reminds me of how different things were for us in South Africa.

We were a squad of which big things were expected. But we weren’t playing well and it led to an increase in tension.

Whether Capello had just run out of ideas, I don’t know. This gesture, though, felt desperate, the kind you see an exasperated parent make to a spoilt child in the hope of getting a change in behaviour. You know, deep down, it was never going to work.

Everything about that occasion still rankles me. You have to understand how big this fixture was in my mind. As a nine-year-old in 1990, I had stayed up late to see England lose on penalties to West Germany in the World Cup semi-final. 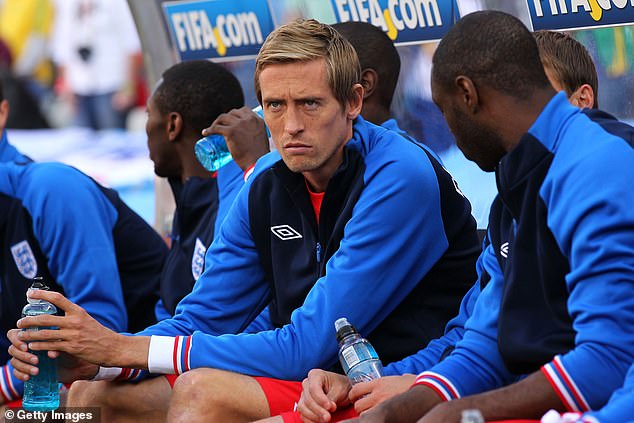 I remember everything about it, from the free-kick that looped over Peter Shilton to Gary Lineker’s late equaliser and the spot-kicks that were all fired into the corner.

You will know by now how much that tournament means to me, it was the one that got me hooked on football.  If you had told that young boy in 20 years he would have a chance to avenge that defeat in Turin, he would never have believed it was possible – but he would have carried that dream.

In 1996, I watched the European Championship semi-final at home with my Dad. How many times have you sat in front of a TV and said to yourself ‘I’d have scored that!’ when someone misses a chance?

The thing is, I genuinely would have done. My legs were bigger than Gazza’s even back then as a 15-year-old. I dreamed of scoring for England against Germany and I hoped my chance was going to arrive in Bloemfontein. I had, after all, been given the No 9 shirt for that World Cup. 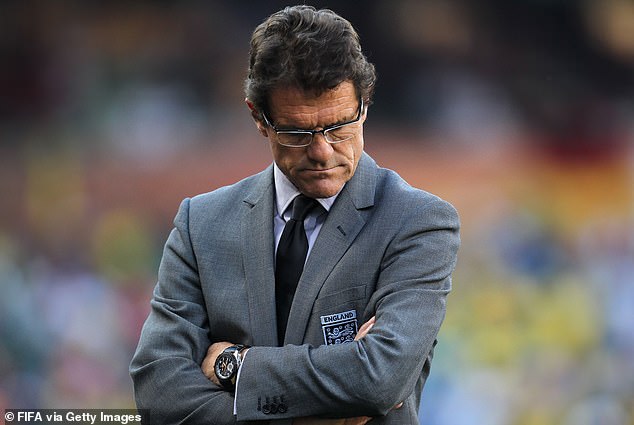 But nothing went right for us in South Africa. We started poorly with a 1-1 draw against the United States, had another disappointing 0-0 draw with Algeria and then squeezed past Slovenia with a 1-0 win to set up the date with a German team that we thought was in transition.

If you look back at the team that lined up against us, you will see household names in Manuel Neuer, Mesut Ozil, Philipp Lahm, Thomas Muller and Bastian Schweinsteiger but, back then, their careers were only starting to take shape.

Perhaps we were guilty of being naïve, in thinking we would have the better of them. How wrong we were. It quickly became apparent that Germany were a team going places and we had no answer to them in the first half, in which we conceded bad goals and also had no luck.

You don’t need me to tell you that Frank Lampard’s goal should have stood. I was on the bench and could see the ball had crossed the line from where I was sitting, but no amount of complaining was going to change it. 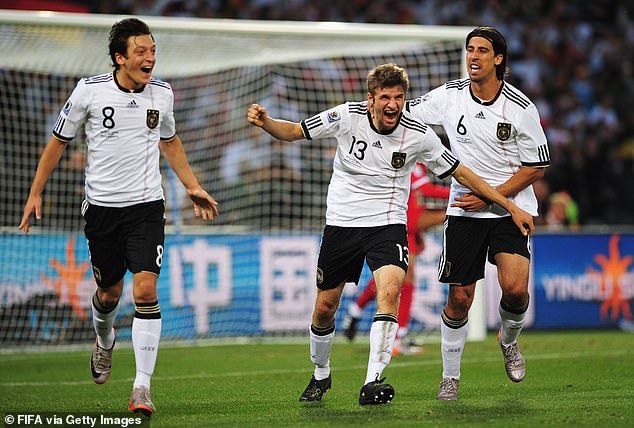 I just concentrated on being ready to come on in the second half and play a role in what I envisaged would be a grandstand comeback.

I wasn’t in the dressing room at half-time, as I had gone out to warm up, but the lads who were there tell me Capello’s words were not inspiring and the performance after the break showed as much. We were all over the place and Germany ripped us apart on the counterattack; their tactics worked perfectly.

It was a grim, grim day.

I never got on the pitch — Capello chose Emile Heskey as one of his changes – and we never once gave the impression of being potential World Cup winners. Germany exposed all our deficiencies and went on to reach the semi-finals.

What continues to stick with me is Capello’s offer of the beer and wine. It felt like he didn’t know what to do to improve the situation so he gave us what he thought we wanted. For someone with a big reputation like his, that whole experience jarred.

I don’t see any potential for that happening to these boys, who are attempting to put right our past failings against Germany. I was at St George’s Park at the weekend and the relaxed mood bodes well. Why should lads with no bad memories fear history? 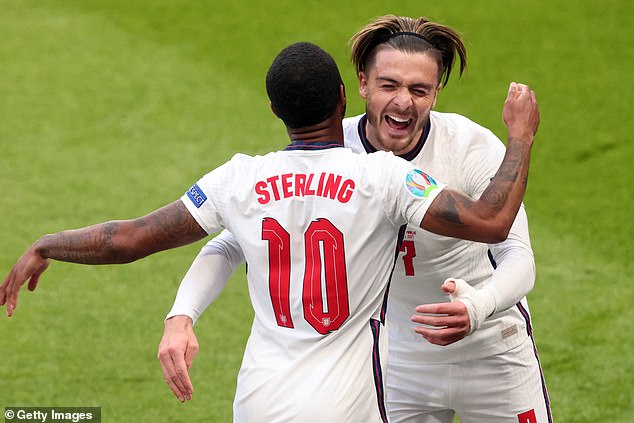 I respect Germany – I would never not afford them maximum respect in a fixture of this nature – and I don’t buy the idea that we are favourites to go through. This is a 50/50 game, one in which there is no margin for error.

But I do believe the country is willing England on and a win would see the place erupt. What a fantastic opportunity lies in front of these players and I hope they can feed off the energy.

This is the chance of a lifetime. Go on, boys: go and seize your moment.