Pip Edwards rocks $2,200 Prada boots as she steps out with a friend in New York City while promoting P.E Nation’s swimwear collection

She recently jetted to the U.S. to launch her label’s new swimwear collection.

And P.E Nation founder Pip Edwards took a break from work on Monday to enjoy a stroll around New York City with a friend.

The Sydney socialite, 41, rocked black Prada boots, which retail for $2,190, and a beige puffer jacket. 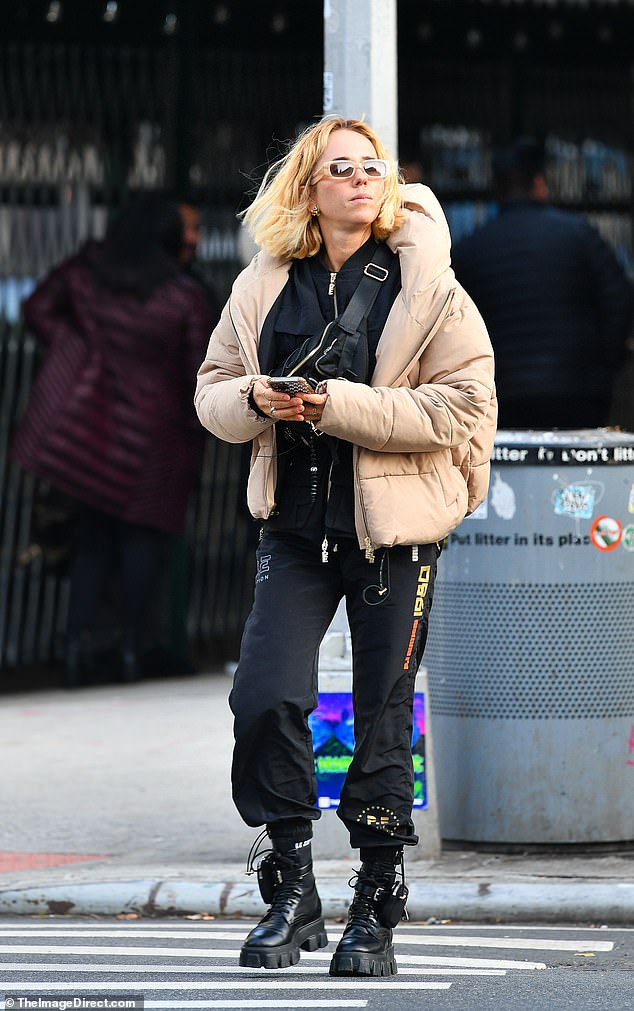 Style queen: Pip Edwards rocked $2,200 Prada boots as she stepped out with a friend in New York City on Monday

Pip teamed the ensemble with black P.E Nation trackpants and a matching jacket.

She also held a black bumbag and wore sunglasses as she explored the city.

Last week, Pip hosted a star-studded party in Los Angeles to celebrate the launch of her new swimwear line. 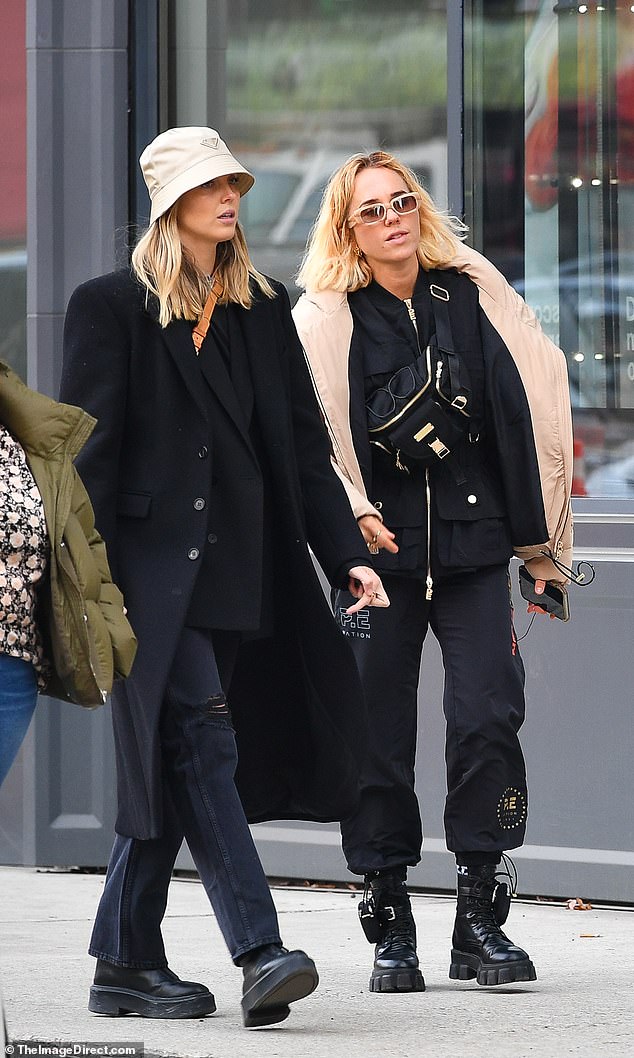 She let her hair down at the event, dancing and sipping champagne with Aussie model Shanina Shaik and Love Island star Eyal Booker.

The bash was held at a mansion in the Hollywood Hills which was transformed into the perfect party setting, with a DJ booth over a pool with a neon P.E Nation sign. 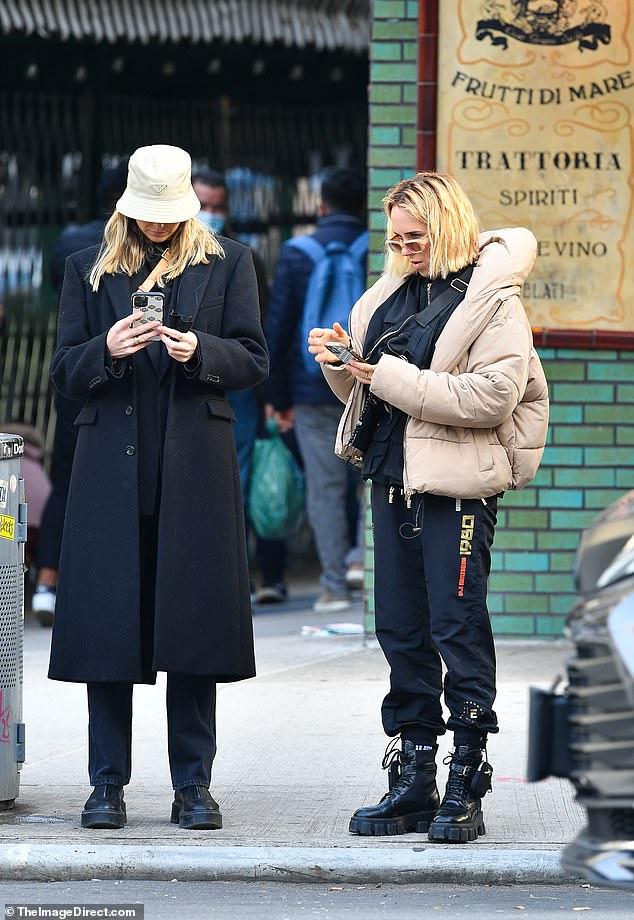 Exploring: She also held a black bumbag and wore sunglasses as she explored the city

Pip has built an incredible clothing empire for herself alongside P.E Nation co-founder Claire Tregoning.

Last year, the Australian Financial Review reported that Pip earned a massive $20million in revenue in the last fiscal year.

P.E Nation has effectively quadrupled its profits since it was founded four years ago, having reported $5.2million in 2016/17. 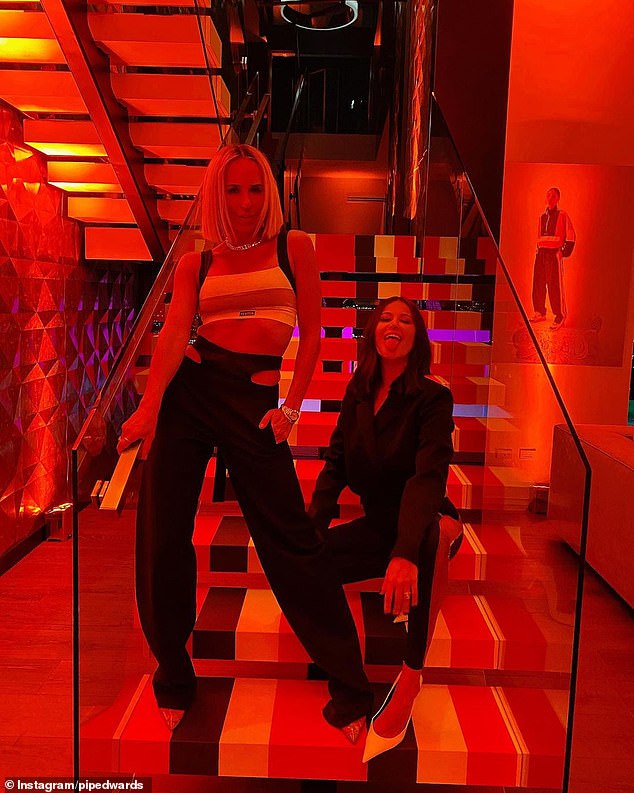 Time to party: Last week, Pip hosted a star-studded party in Los Angeles to celebrate the launch of her new swimwear collection